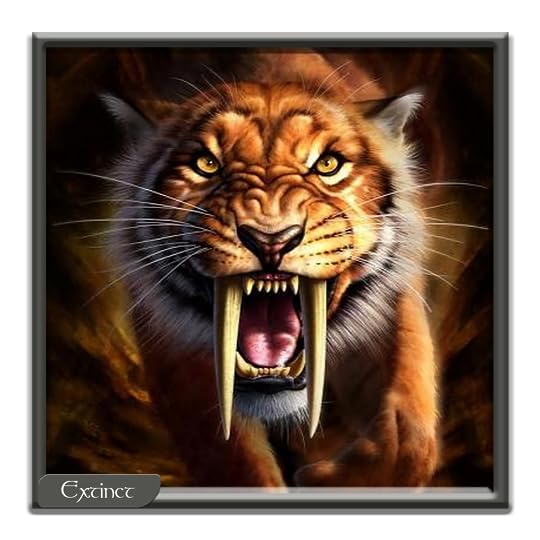 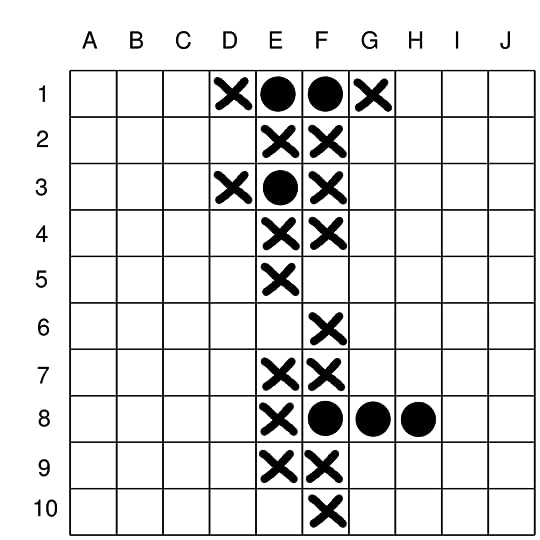 ◈ Books must be 100 pages or more. NOTE: This number is lower than our other team challenges!
For page number questions, please check with your captain who can ask in the Captains group for verification.
◈ Audio books are allowed. (For page numbers, use the "default" GR book page numbers.)
◈ No graphic novels. (Sorry.)
◈ Boxed sets are not considered as "one book" and need to be shelved as separate books
◈ No little children's books less than 25,000 words. ArBookFind is a great site to double check. If in doubt, ask your captain.
◈ Any genre counts.
◈ Any book in any language will count, as long as it meets the criteria.
◈ "Re-reads" will be allowed, if it has been six months since you have read the book. This includes listening to the audio version, if you've already read the book.

Countdown to the End of Emerge the Victor / End of Wobble 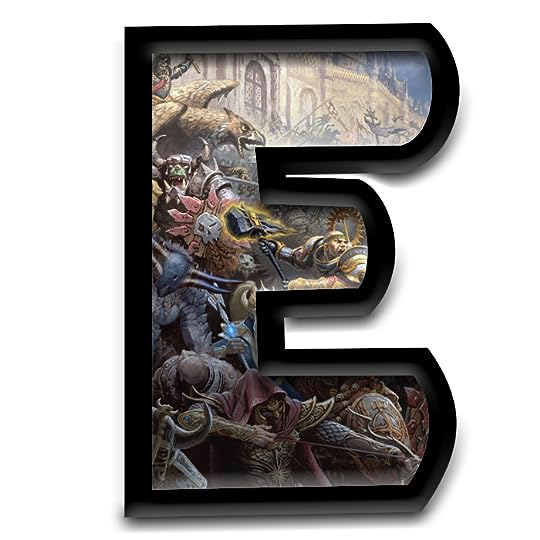 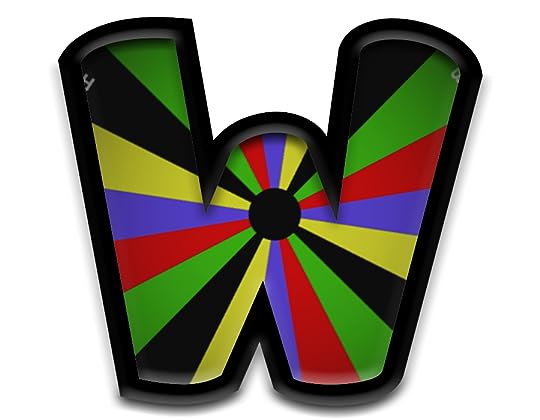 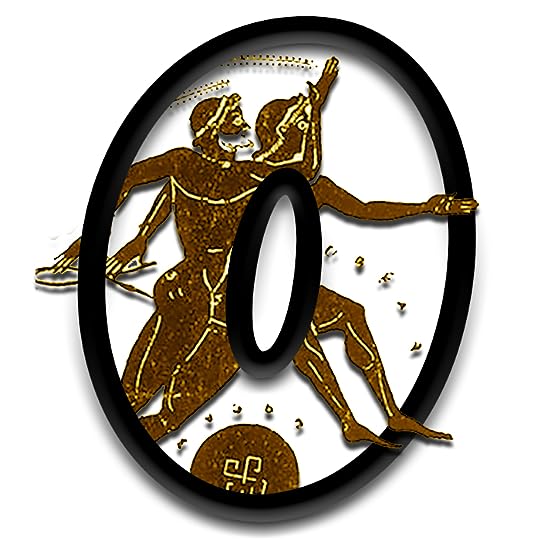 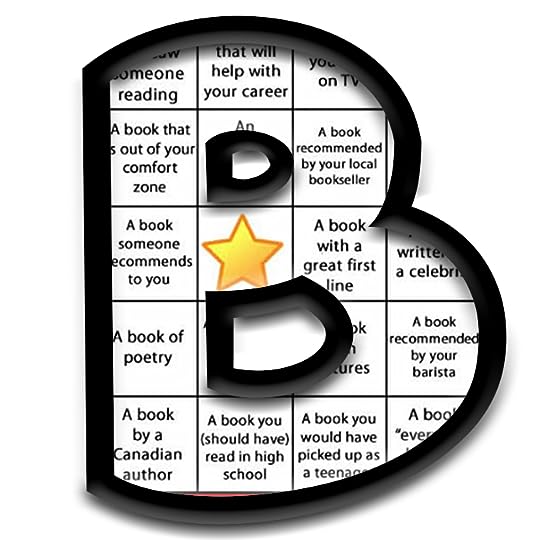 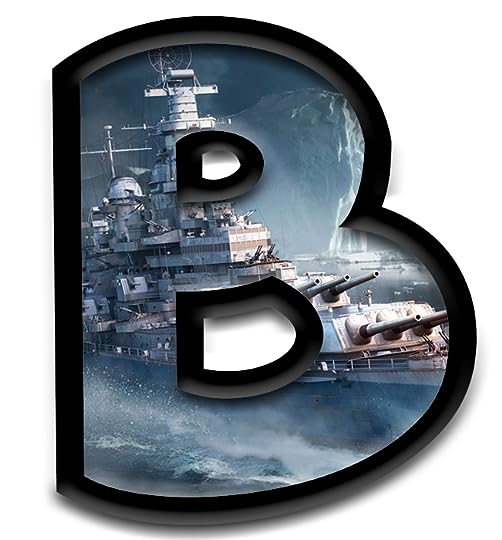 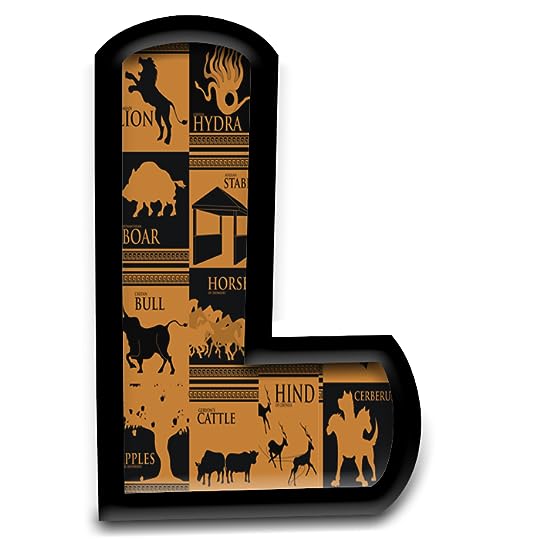 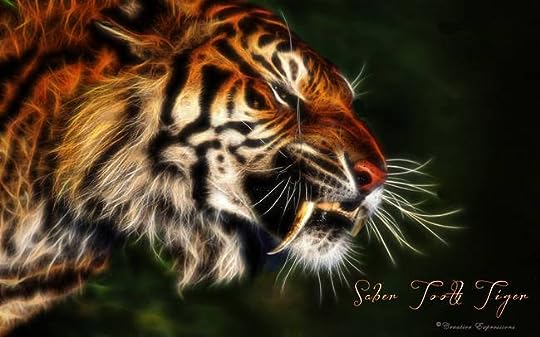 Welcome to the SNARLING SABERTOOTHS!!

Sabertooths, also known as saber-toothed (or sabre-toothed) cats, are sadly an extinct species. They were predatory mammals with elongated - and rather impressive - canine teeth that could in certain kinds of sabertooths become up to 50cm (19.7 inch) long.
Sabertooths existed spread out all over the world and mostly preyed on larger mammals, even elephants or rhinos, so basically anything extremely large they could get their claws into.

Now, doesn't that sound like a promising start into this team challenge?? Let's go on the hunt and take down our colossal enemies!!

I will be your alpha, aided by my faithful and fierce betas V Audio-Nerd and K-Terror (beware of the latter, the name already says it all, eh?) - hear us 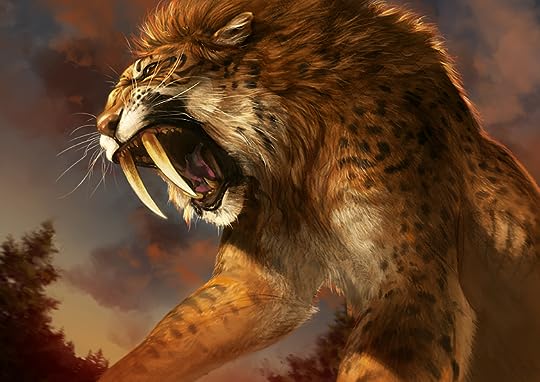 Can't wait to get started!!!

Hi Team, as Eldarwen said me and K-Terror are the fierce betas, however I'm still developing my roar, not like scary K!!!

Not sure why I always have to be stuck babysitting though, I'm clearly no good at it !!

HI!! I'm so excited that the teams are finally up :)

Can't wait to get started! 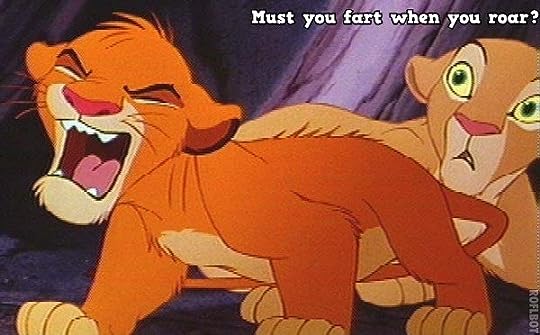 Hellooooooo Jessica! Me too! We are going to be an awesome team!!!

BTW, E - My shelf is wobble

Mod
Thanks for the shelves, ladies!

If you could all link your shelves please when you swing by the thread, that'd be great, thanks!! :-)

Mod
Hello and welcome everyone!!

Lots of familiar faces along with a few new ones - just the way I like it hehe :-)

Teamies, neighbors, we're all over each other, er, I mean we're together a lot!!

Is that a whip in your wing or are you just happy to see us?

So excited I totally forgot...

...or at least forget to add my shelf

I'm ready to destroy anyone who needs it!! 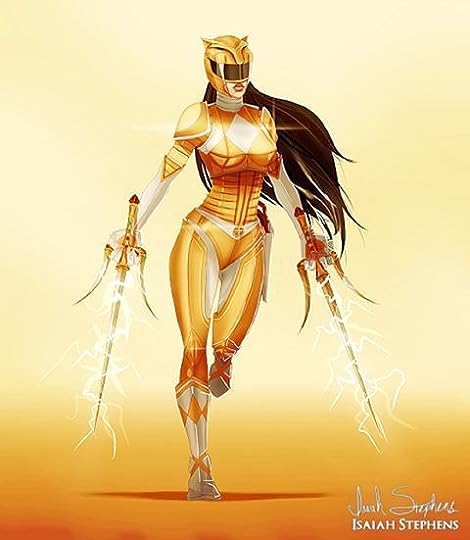 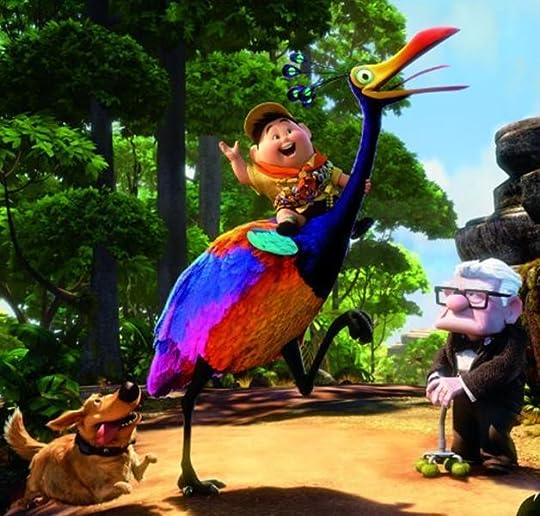 Mod
Jessica, you have won points in my book simply by posting a Friends gif haha. I actually came home tonight and put on Season 9 just to have some fun background noise while I start stalking threads here ;-) 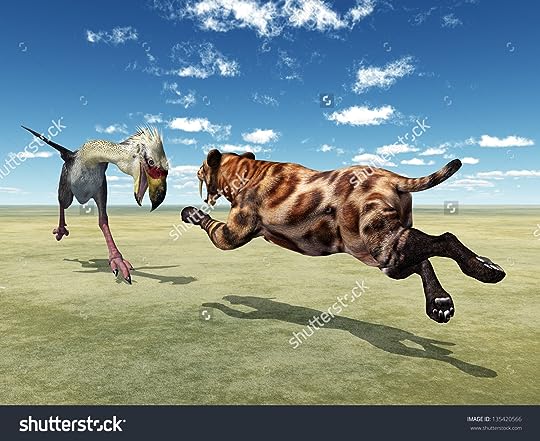 I was justing coming over here to free Teresa, TJ! You beat me to it. :)

Just stopping by for the gifs :-) Hi ladies, and Tamika :-D

Venecia wrote: "Just stopping by for the gifs :-) Hi ladies, and Tamika :-D"

Are you implying that I'm not a lady!!!

Mod
Oh so glad I swallowed my drink before I checked this thread!!

Mod
Let me revise my welcome message - V is actually the one you should be scared of haha :-)

Oh this is going to be fun!

Eldarwen wrote: "Jessica, you have won points in my book simply by posting a Friends gif haha. I actually came home tonight and put on Season 9 just to have some fun background noise while I start stalking threads ..."

How come out mentor hasn't been in our thread giving us a welcome message huh?

Mod
Yess!!!! :-D
I don't even known how many times I've watched the show. Money very well spent. I love that boxset! And it's a great piece of decoration, too ;-)

Mod
Tamika♥RBF MOOD♥ wrote: "How come out mentor hasn't been in our thread giving us a welcome message huh?"

You're right! I think she's neglecting her duties! Or planning our early extinction...

Hmm what show should we do V?

We'll have a war coming with at least the captain of the Leafy Seadragons so be ready!! ;-)