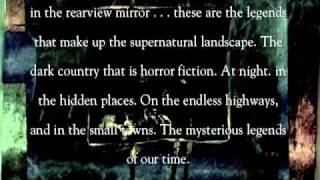 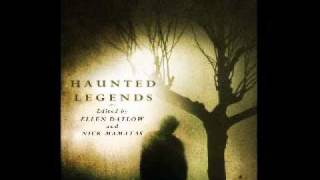 Pat Cadigan & I tried to sell Dangerous Women in the 80s (it was to be about strong women in their many aspects) but had no luck. Gardner Dozois & George R. R. Martin just had an antho come out with that title. Sometimes it's a question of timing.

Terri Windling & I've been trying to sell a follow up to our Victorian fantasy antho, Queen' Victoria's Book of Spells. It would be a fantasy antho about the 1920s but so far, no one's bitten

I've wanted to edit a doll horror antho for ages but I needed the perfect title, which with the help of a friend, that idea became the forthcoming: The Doll Collection.

Table of Contents for Nightmare Carnival, forthcoming this fall from Dark Horse. 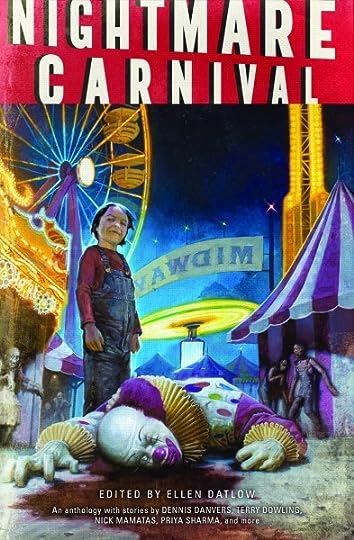 Here's the Table of Contents for Nightmare Carnival, forthcoming this fall from Dark Horse. The order below is not absolutely final but it's close

Horror, Weird Fiction, and Slasher Justice in ‘The Only Good Indians’
With his new horror novel, The Only Good Indians, author Stephen Graham Jones conjures one of the most effective scary images to ever hover in that...
Read more...
66 likes · 8 comments 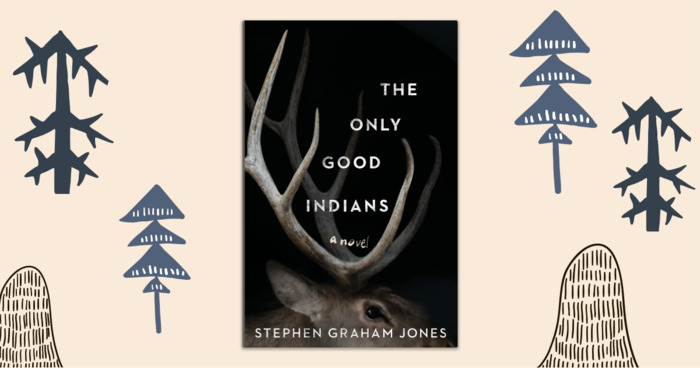 “It was Joss Whedon's Buffy the Vampire Slayer (the television series, 1997-2003, not the lackluster movie that preceded it) that blazed the trail for Twilight and the slew of other paranormal romance novels that followed, while also shaping the broader urban fantasy field from the late 1990s onward.

Many of you reading this book will be too young to remember when Buffy debuted, so you'll have to trust us when we say that nothing quite like it had existed before. It was thrillingly new to see a young, gutsy, kick-ass female hero, for starters, and one who was no Amazonian Wonder Woman but recognizably ordinary, fussing about her nails, her shoes, and whether she'd make it to her high school prom. Buffy's story contained a heady mix of many genres (fantasy, horror, science-fiction, romance, detective fiction, high school drama), all of it leavened with tongue-in-cheek humor yet underpinned by the serious care with which the Buffy universe had been crafted. Back then, Whedon's dizzying genre hopping was a radical departure from the norm-whereas today, post-Buffy, no one blinks an eye as writers of urban fantasy leap across genre boundaries with abandon, penning tender romances featuring werewolves and demons, hard-boiled detective novels with fairies, and vampires-in-modern-life sagas that can crop up darn near anywhere: on the horror shelves, the SF shelves, the mystery shelves, the romance shelves.”
― Ellen Datlow & Terri Windling, Teeth: Vampire Tales

“People say that life is a party! You arrive after it's started, and you leave before it ends.”
― Ellen Datlow
18 likes
Like

Thank you for accepting the Friend request.

Ellen, thanks for the friendship add.