,
Discover new books on Goodreads
See if your friends have read any of C.C. Finlay's books 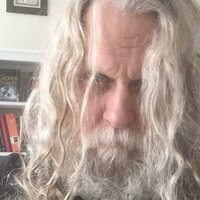 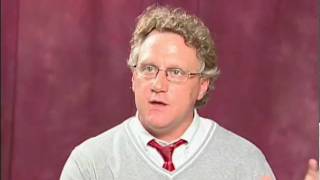 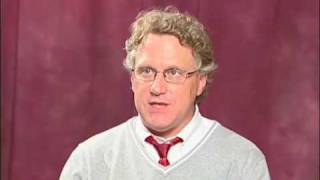 A Sad Day for Penn State, But Promises of Something Brighter

Last November I suggested that circumstantial evidence in the Penn State case indicated that Joe Paterno used his influence to cover-up cases of child sexual abuse committed by one of his coaches, and that university leaders probably went willingly along with it. http://ccfinlay.livejournal.com/189381.html

Traitor to the Crown (3 books)
by
C.C. Finlay (Goodreads Author)

More of C.C.'s books…
Quotes by C.C. Finlay  (?)
Quotes are added by the Goodreads community and are not verified by Goodreads. (Learn more)
“life is one long process of saying good-bye, over and over and over, until it's your turn to go. When”
― C.C. Finlay, The Magazine of Fantasy & Science Fiction January/February 2016
0 likes
Like

“Palm Strike's main superpower is the stupidity of his enemies. He”
― C.C. Finlay, The Magazine of Fantasy & Science Fiction July/August 2014
0 likes
Like