,
Discover new books on Goodreads
See if your friends have read any of Charles Todd's books 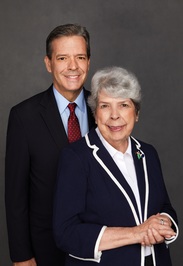 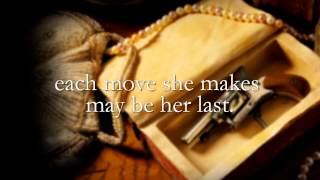 Hello, will you have a new Ian Rutledge coming out soon? I really hope so.
Charles Todd Dear Candace:

The Black Ascot #21 in the Ian Rutledge series goes on sale February 5, 2019. We think it is a story you will enjoy. For a sneak peek loo…moreDear Candace:

The Black Ascot #21 in the Ian Rutledge series goes on sale February 5, 2019. We think it is a story you will enjoy. For a sneak peek look up the Black Ascot Horse Race of 1910, It sets the backdrop for this new mystery.(less)
flag
View all 6 comments

Charles Todd Thank you so much! We love hearing from our readers. It makes the writing time much less lonely.
Oct 04, 2018 03:06PM · flag

All the Best,
Charles…moreYes, I am hard at work on the manuscript for Rutledge #25. Stay Tuned.

All the Best,
Charles(less)
flag

Charles Todd I am doing my best. I know Canada does not have Thanksgiving, but I hope you and your family have much to be thankful for today!

Meet the Season's Hottest Debut Mystery Authors
We love a good mystery, and we are especially intrigued when a brand-new debut author appears in the genre! Who knows what thrills and...
Read more...
59 likes · 4 comments 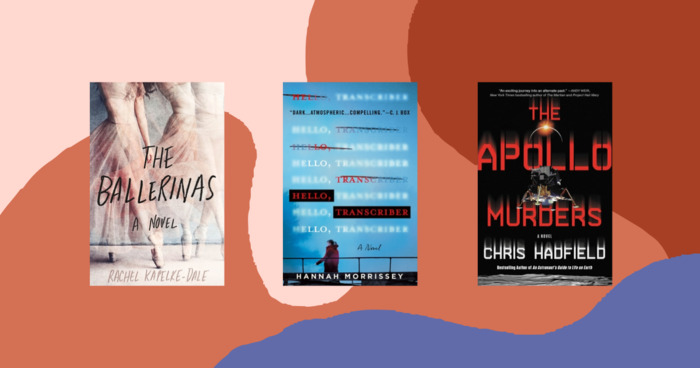 More of Charles's books…
Quotes by Charles Todd  (?)
Quotes are added by the Goodreads community and are not verified by Goodreads. (Learn more)
“That's the point of working with one's hands, you see. It gives the mind something else to do besides worry.”
― Charles Todd, A Duty to the Dead
tags: crafts, handwork
20 likes
Like

“I decided to become a policeman to speak for the dead. They have no one else, you see. Somewhere there’s always proof of what happened, some piece of evidence that will obtain a conviction. It’s important for the guilty to be brought to justice, I think. Without justice, there’s chaos.”
― Charles Todd, A Long Shadow
11 likes
Like

“Tell me something. Why is everyone so determined to believe Wilton is innocent?"

Surprised, Davies said, "He's a war hero isn't he? Admired by the King and a friend of the Prince of Wales. He's visited Sandringham, been received by Queen Mary herself! A man like that doesn’t go around killing people!"

With a wry downturn of his lips, Rutledge silently asked, How did he win his medals, you fool, if not by being so very damned good at killing?”
― Charles Todd, A Test of Wills
11 likes
Like