Loyalty, Love, and Jealousy: Books on the Complexity of Friendships 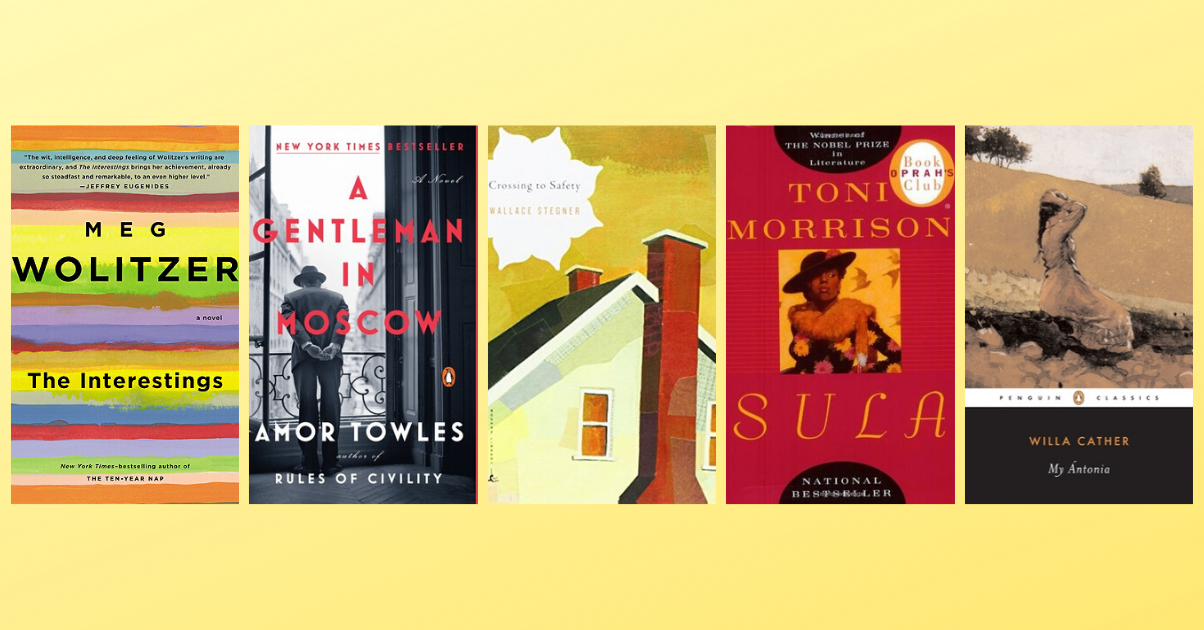 Author Lydia Denworth is a science journalist who has written about everything from Alzheimer’s to zebrafish. In her latest book, Friendship: The Evolution, Biology, and Extraordinary Power of Life's Fundamental Bond, Denworth turns her investigative skills toward the relationships that define our lives: friendships.

In honor of her new book, we asked Denworth to discuss some of her favorite friendships in literature. Be sure to add the books that pique your interest to your Want to Read shelf.


Writers have pondered the joys—and occasional pains—of friendship for centuries. In all that time, it has largely been assumed that friendship is a cultural invention, a luxurious benefit afforded us by language. C. S. Lewis neatly summed up this view in The Four Loves when he wrote, “Friendship is unnecessary, like philosophy, like art...It has no survival value; rather it is one of those things which give value to survival.” 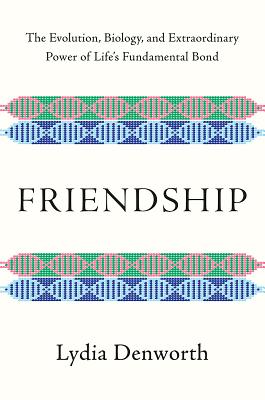 Error rating book. Refresh and try again.
Rate this book
Clear rating
1 of 5 stars2 of 5 stars3 of 5 stars4 of 5 stars5 of 5 stars
Yet friendship has now been found to have survival value in the most literal sense. As I explain in Friendship: The Evolution, Biology, and Extraordinary Power of Life's Fundamental Bond, our friends shape our biology, and good friends help us live longer. We share with other species an evolutionary drive to connect that is at least as strong as our drive to compete. Sometimes survival of the fittest means survival of the friendliest.

Nonetheless, writers have beautifully captured the other half of Lewis’s equation—the value friendship gives to our lives. Although I did most of my research talking to scientists, I also found it inspiring to read and reread some of what has been written about friendship in fiction and memoirs. My favorites amplify and add texture to what biology tells us about why and how we make and maintain friends.

Willa Cather’s My Ántonia evokes the passion and loyalty we feel for the friends we make in childhood. The book traces the intertwining lives of Jim Burden and Ántonia Shimerda—one an orphan, the other an immigrant—who meet and grow up amid the challenges of pioneer life on the Nebraska plains of the late 1800s.

The two couples in Wallace Stegner’s Crossing to Safety meet slightly later in life, as young college faculty, and become enmeshed in each other’s lives for forty years. Few books so adeptly describe the quiet but critical aspects of friendship, such as the ways that friends get to know one another by sharing “what we liked and what we had done and what we wanted to do.”

The long relationship between Nel and Sula in Toni Morrison’s Sula is more dramatic. But it, too, resonates with truths about how children are drawn to friends whose lives look and feel different from their own, the pain of betrayal, and the hard work of forgiveness.

The opening chapter of Meg Wolitzer’s The Interestings, in which six teenagers come together at a summer camp for the arts, is as good an accounting of the human yearning to belong as you will find. As she follows the group through love, tragedy, jealousy, and generosity in the ensuing years, Wolitzer goes on to explore exactly what it is that friends provide each other.

Friendship sneaks up on the reader and on the protagonist, Count Alexander Rostov, in A Gentleman in Moscow by Amor Towles. Under house arrest in a hotel as a result of the Russian Revolution, Rostov discovers that in the absence of family, friends are more than able to step in and step up.

The same theme reverberates in memoirs about friendship. It is no accident that so many books describe the creative ways friends come together to help in a crisis. Friends represent pieces of Bruce Feiler in his book Council of Dads. Fearing that he won’t survive an aggressive cancer, Feiler enlists six male friends as stand-in dads for his young daughters should the worst happen. And a band of female friends forms an unbroken chain of caregivers for Amy Silverstein as she awaits her second heart transplant in My Glory Was I Had Such Friends. The way to ease a burden, these books remind us, is for everyone to take a little bit of the weight.

Illness also features in Gail Caldwell’s Let’s Take the Long Way Home and Ann Patchett’s Truth & Beauty, with addiction thrown in for good measure. Each book recounts an intense friendship and a sad fate, but each is also an exquisite reminder of the chemistry that attracts and binds us to friends, fixing us to them for the long haul.

All of these books capture not just the value of friends, but the fact that friends are fundamental to the stories of our lives.


What books that explore friendships would you recommend to your fellow readers? Let us know in the comments!

My Brilliant Friend has the best-complicated love/hate friendship.

The central friendship in Code Name Verity is one of my favorites in any form of fiction. It's why I reread it every year. "It's like being in love, discovering your best friend" and it's beautiful.

The central friendship in Code Name Verity is one of my favorites in any form of fiction. It's why I reread it every year. "It's like being in love, discovering yo..."

Yes! I reread this last year and was just as enthralled as the first time.

Exactly. No "best books about friendship" list is complete without that wonderful tetralogy.

Also magnificent on friendship is The Infidel and the Professor: David Hume, Adam Smith, and the Friendship That Shaped Modern Thought by Dennis C. Rasmussen. Even if not particularly interested in either philosophy or economics, the story is fascinating, both as a piece of history and as a tale of friendship with which to relate.

I’ll never forget the friendship between Laila and Mariam in A Thousand Splendid Suns.

I remember how one of those books had to write an essay. But as the book could not be found in free access and at a cheap price began to look for help. For help turned to the site https://writix.co.uk/ , which helped to write an essay. On this site, received a professional service for writing an essay. But in a few months still managed to get this book, it was The Four Loves.

I enjoyed Crossing to Safety, My Antonia, and I've just about finished reading A Gentleman in Moscow. I love all the relationships in these books. The friendships and marriages in Crossing to Safety were indeed complex, but lasting. You must have good friends and lasting friendships to make life worth living. I haven't read My Brilliant Friend yet.

Amanda wrote: "I’ll never forget the friendship between Laila and Mariam in A Thousand Splendid Suns."