This couple fit together like a lock and key from the very beginning. Their strengths and weaknesses complimented each other in a way that made them much stronger together. And deadlier to their enemies. It also made for a passionate love story, which of course you know I love. 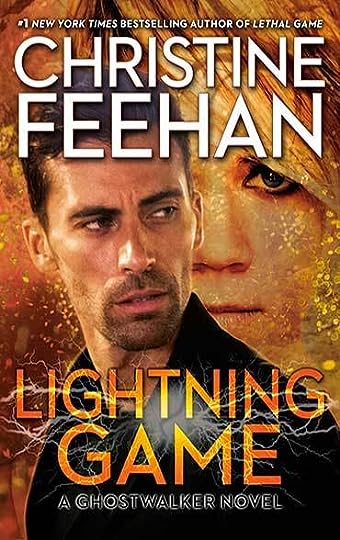 Jonquille had been on her own for a long time. She was part of the original orphaned girls that had been experimented on. She had a lot of problems, but none more than her ability to attract energy, including lightning which could kill her if she wasn’t careful. To last that long without being captured shows how cunning and strategic she is. And how courageous. She’s a fighter in every sense of the word. 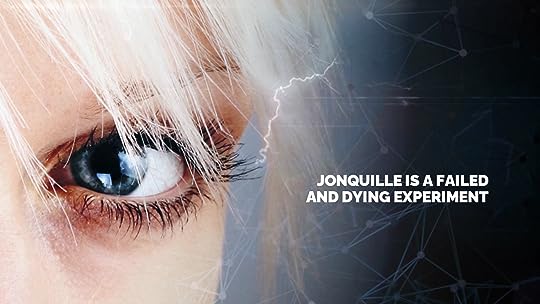 We all have things we consider to be “wrong” with us. But we find a way to move forward. We pick ourselves up and dust ourselves off and keep going. Women are strong that way. Jonquille is a reflection and representation of that.

Rubin seems like he’s put together. He’s in Team 4 which had less side effects. He’s strong and has amazing talents. He’s brilliant, which is why Jonquille gravitated toward him in the beginning. He specialized in the use of lightning and she was determined to get herself help. But, really Rubin has his own demons and weaknesses. He needs her just as much as she needs him, if not more in a lot of ways. He often felt apart from others, even in a lot of ways, apart from his brother. Jonquille filled that emptiness for him. 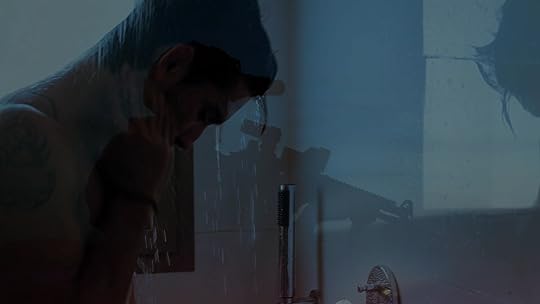 Rubin knew immediately they’d been paired and he didn’t want to fight it. He embraced it and then hoped she would accept that pairing as well. They brought out the best in each other. They are a balanced couple willing to sacrifice for each other. Together they are…more. That magnified their intelligence, strength, gifts, deadliness and of course, their love.
14 likes · Like  •  5 comments  •  flag

Reading it now and enjoying it very much.

This is one of your best. Lots of action and just enough romance.

Loved this story! Especially the way they saw each other, the complete person!

I loved how they complimented each other. He was able to deflect her lightning . He helped her when her energy became too much. And she was his much needed bridge to the past I think. She represented all the good memories. But I have to say I couldn't help but feel bad for these two ( lol) Because Diego was a buzzkill. Lol. Talk about 3s a crowd. I can't wait til he meets up with his woman and he wants time alone with her🤣🤣🤣

I really like the way many of the pairings' bilities complement each other. As was the case in this book.
Great story, as always.