20 Year Anniversary of Dark Prince RESPECT – From the Brotherhood

A Gathering of Carpathians

Dark Sentinel opens up in the forested mountains of California. While Andor Katona contemplated dying, Lorraine Peters came out of the dark forest to save him, whether he liked it or not. 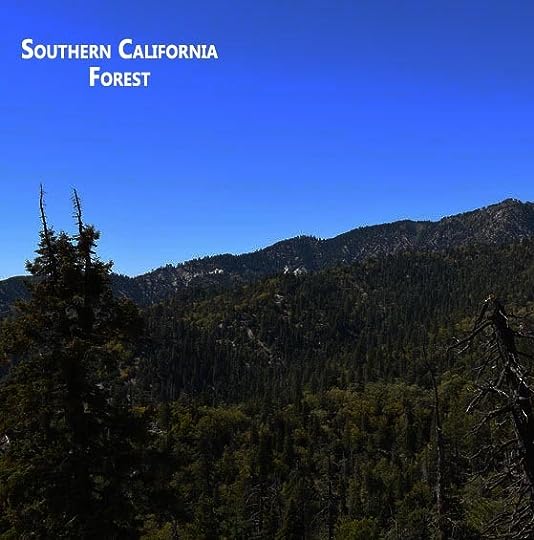 I’ve always loved researching different places, but I admit that California is near and dear to my heart. I was born and raised in California. I live here still nestled back in the forest, near the ocean. I’ve been from one end of the state to the other, which says a lot since the state is roughly 770 miles in length and 250 miles in width. The state has oceans, deserts, forests, mountains, lakes, rivers and even snow if you care to drive to it. 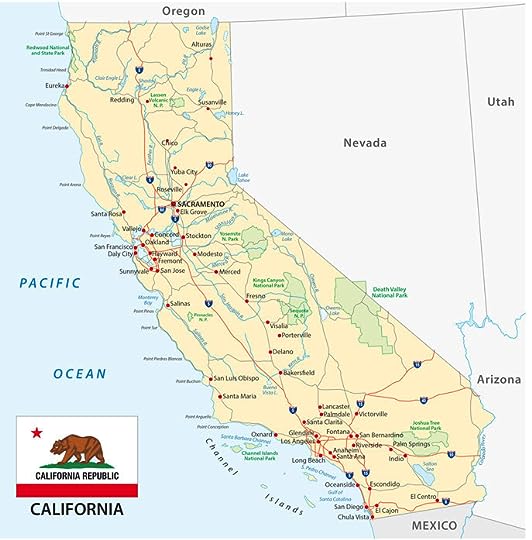 Looking at the majesty of the Carpathian Mountains, thinking of the monastery so high up and hidden away, I could easily see ancient Carpathian warriors feeling at home in California. Especially in the mountains and forests. I’m happy to move our ancients state-side and challenge them, not only to deal with vampires who have found a way to evolve and become diabolically strategic, but challenge them to live in a modern world, with modern women. 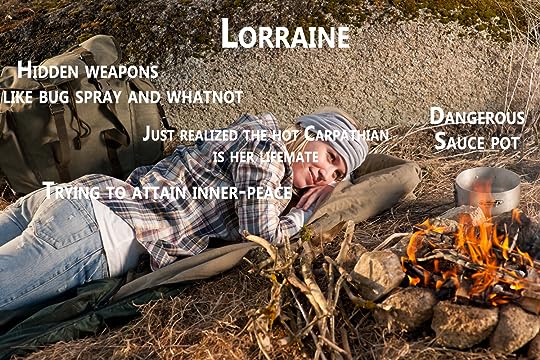 Andor has traveled to Southern California because he heard his brethren had found lifemates, the other half of their soul. He was willing to help Tariq Asenguard, the Carpathian who would oversee what was happening in the western United States, keep humans safe.

It was fun writing about Tariq’s compound where he’s set up a safe place for those who are under his protection and care. It’s a beautiful and vast piece of land with a large lake surrounded by homes.
It is in this compound that the ancient warriors from the monastery have gathered to fight an army of vampires and human puppets, zombie-like creatures and others willing to do their bidding. 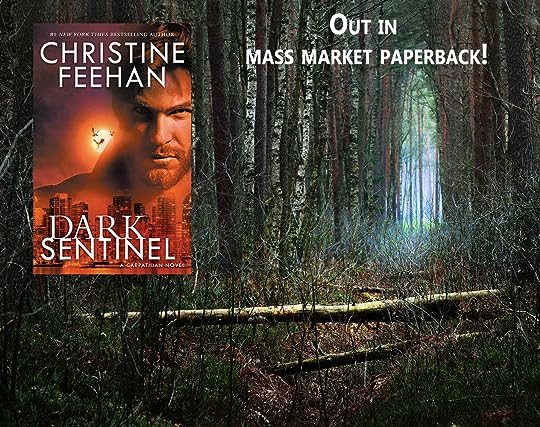 Warriors with renewed hope, cunning, a desire to fight the evil vampires and keep humanity safe gather in Southern California ready to do battle and hoping to one day see in color.