The Inside Scoop at InD'tale Magazine A Gathering of Carpathians 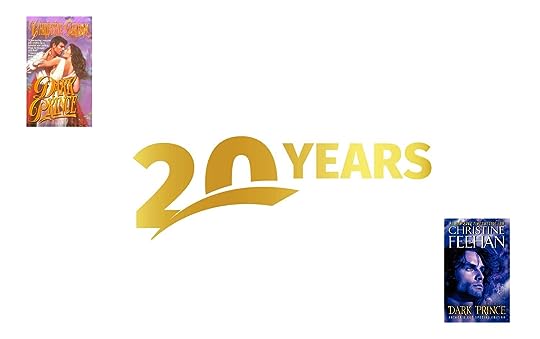 Twenty years ago the top song in the US was Christina Aguilera’s Genie In A Bottle and in the UK it was Westlife’s If I Let You Go. The Sixth Sense came out as did The Boondock Saints, both of which became cult classics. But, what I was most excited about back then was the release of my first novel – Dark Prince. 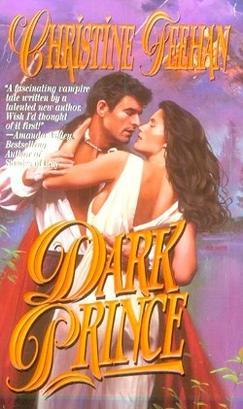 I admit that I’m a little shocked that 20 years has gone by already. I’d written for years, but I did it for myself. My friend Kathie encouraged me to submit my manuscript and I finally agreed, but didn’t really think much of it. Well, not until I got a phone call from Dorchester Publishing making an offer on it. Being excited and surprised I promptly hung up on them. Yes. I hung up on them. I really was surprised. Luckily, they called back and I gathered the courage to say “yes” to their offer. 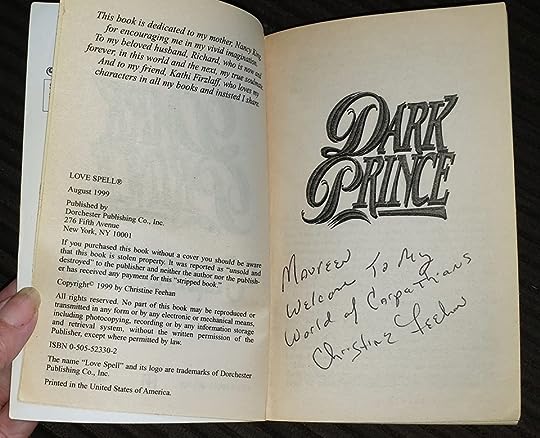 When Dorchester cut 100 pages of the manuscript I was sad, but I realized that this is a business and I dealt with that decision. They also wanted me to include technology, which wasn’t something I really wanted to do since it dates the book, but I added it in. I’m asked about timelines and ages all the time and I never give absolute answers and some of that stems from the way Dark Prince was edited and changed back then. 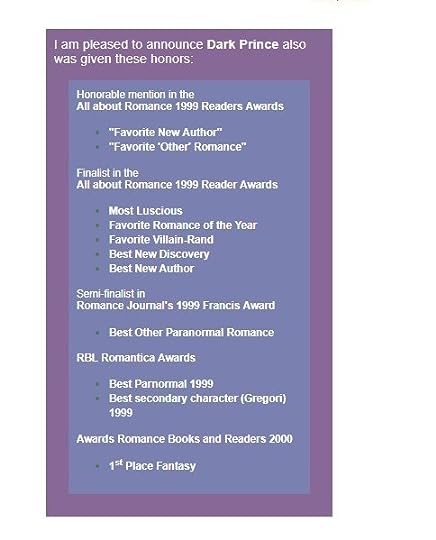 When Dorchester went out of business Avon bought the rights to those earlier books, which included Dark Prince. They were excited to have me add in those 100 pages that had previously been cut. That was in 2011. But, when I cut those and made the changes Dorchester requested it caused some difficulty adding it back in. It wasn’t just a matter of adding pages that were previously cut. It had to be added in a way that flowed well and didn’t disrupt the continuity. But, I made it happen! Now you can get what they call a special “Author’s Cut”. 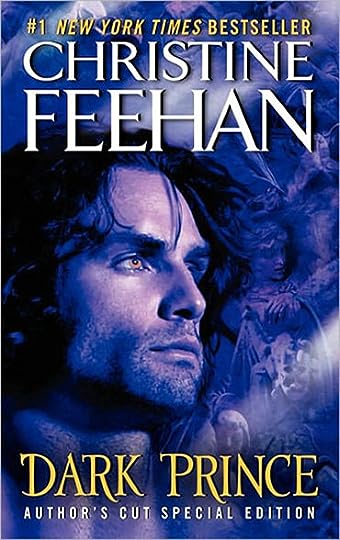 I’m thrilled and humbled that Dark Prince continues to be popular even today. I love it when I get a letter or email from someone saying they just read Dark Prince for the first time and then I chuckle when they ask if I have any more in the series. I do. There are currently a total of 32 books out in the series and as of Sept. 3rd Dark Illusion will be number 33.

You can watch the Facebook Live video I did for the 20th anniversary celebration HERE!


You can read the first chapter of Dark Illusion HERE

Congratulations on 20 years! Truly is one of those cant believe its been that long and feel like I've been reading your worlds forever feelings. Love seeing my signed copy, truly you make everyone welcome in your Carpathian world, and it added so many wonderful memories to mine from the books to yahoo group posts to my Sisters of the heart. All because of this first book...As we jokingly but honestly say...you have a lot to answer for.

Happy 20th Anniversary of the release of Dark Prince! I'm looking forward to many more years of reading your novels. Keep them coming!

Wow! Happy 20th Anniversary to 💖 Dark Prince 🎉
An "Author's Cut" hardcover is permanently & lovingly on my Treasure Shelf 🤗 The texture of the paper used is super special 💕
And the cover model is to die for ❣️Thank you so much 🌹

Happy 20th Anniversary for Dark Prince from me and my new little Beagle puppy, Hunter that I just got today

Happy 20th Anniversary. I just read Dark Prince for the first time this year (the author's cut) and fell in love with your Dark series. I've been working my way through the rest of them. Your series has become prime real estate on my bookshelves.

That is crazy! I was 8 at the time, a month and a day away from turning 9 years old! I wouldn't have been allowed to even touch Dark Prince at the time, now I'm reading this series! Happy 20th Anniversary! I hope we have many more years ahead in the Dark Series!

Happy 20th Anniversary! I only started reading your books around 2016/2017 (not sure exactly). My 1st was Dark Desire and fell in love Jacques...and then went on a binge read (and rereads) of all your books in every series (I think Toxic Game is the only one I'm behind on. Anyway, I love them all and can't wait for each new release. We're so lucky your friend Kathie was there to encourage you!!

Dark Prince is one of my favorites in that series. 20 years go by so fast and I am hoping in the next 20 you accomplish everything your heart desires. Your books touch us and warm our hearts. What an adventure it is to read one and I love to know that HEA is waiting at the end! Good luck Dear Christine! Happiest anniversary.

Happy Anniversary & Congratulations 🎉 I've been reading & loving Ms Feehan's many books for 20 years!! 🎉 How can that be? I'm only 29 *cough* *cough*