A Gathering of Carpathians The Woman in the Mirror: How we see o...

RESPECT – From the Brotherhood

How does a young, human woman find herself respected by a group of ancient warriors? The answer is simple – she earns it. Lorraine, our heroine in Dark Sentinel does exactly that. 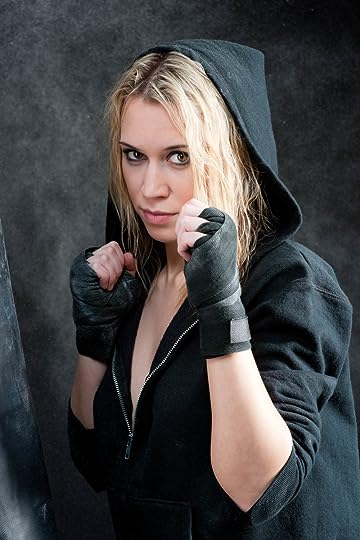 The “brotherhood” are group of ancient Carpathian warriors who incarcerated themselves in a secret monastery high up in the Carpathian Mountains. They had become too dangerous to be around humans, but felt that walking into the sun was cowardly. They went there to be with one another, learn to deal with an emotionless life and keep their dangerous longings in check. They’d become so strong and so deadly they needed to remain around those who could stop them if they were to lose control. 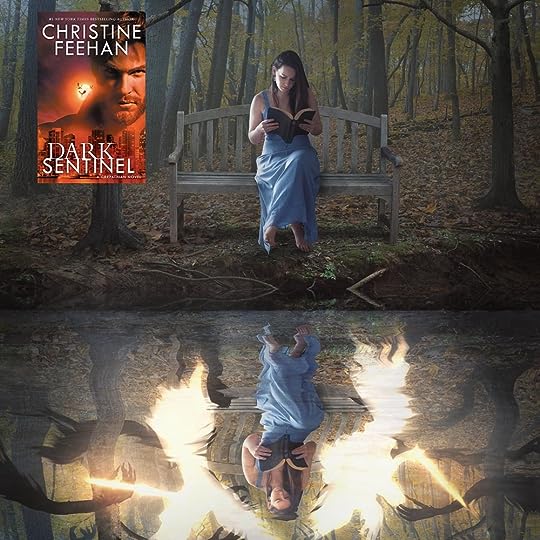 The brotherhood was close, living for years with only each other. They all shared a common tattoo; a promise to their lifemate that they would hold on only for her. But, hope doesn’t always come to the gate. They discovered humans could be lifemates and the warriors went to the United States to help a fellow warrior and to look for that all-elusive lifemate. 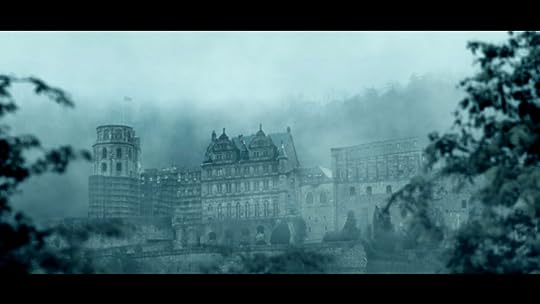 Hardened warriors with little reason to trust the modern world, or even their Prince, found reason to give their respect to a human woman.

How do you get respect from these immortal men? You show you’re willing to put it all on the line, just as they do. You show that you’re willing to die to save someone else. So, when Lorraine was willing to go to the nether world to try and save Andor knowing she might lose her soul there with him, she earned her place among the warriors. She earned their respect.

Of course, adding a modern-day, spirited woman to a group of serious, old fashioned warriors added some endearing moments and significant humor. And for one ancient Carpathian, it added a great deal of hope and love. 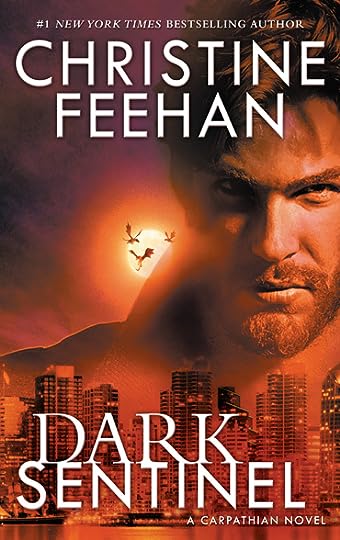 Very true, I loved it when she utilized her camping gear namely her frying pan/pot as she battled the puppets. It was not only effective by extremely hilariously funny

Lorraine is an awesome heroine. She doesn't rely on superpowers or judo kicks o define her being. She use her wits, skills, and compassionate heart to defend herself and keep Andor safe. This is why she earned the respect of the monastery ancients; she is the type of heroine worth waiting for a thousand years.

I love this! Its absolutely one of my favorites. Lorraine just hits home with me. Thank you for continuing to give us the escape of our amazing Carpathian loves ❤

Truly, when an author can make you laugh out loud, they are doing an excellent job. Lorraine had the heart of a warrior and people in stressful situations sometimes find out exactly what they are made of and capable of. Surprises even the timidest, peaceful of creatures sometimes when they are put to the test. She is one of my favorites--God I have so many!! Currently getting to know MaryAnn in 'Dark Possession' How did this book ever slip by me??? I only have maybe three or four left to read in the series but this one...What an adventure, I am glued to it. What is she? LOL

So happy you enjoyed her and appreciate how she was both brave and funny!

I laughed and adored her from the very beginning. I thought I’d never love anyone more than the siblings in DARK DESCENT, but she got right into my heart with her ATTACK OF THE FRYING PAN, lol. Please don’t ever stop writing this series.

Jamilynn wrote: "Very true, I loved it when she utilized her camping gear namely her frying pan/pot as she battled the puppets. It was not only effective by extremely hilariously funny"

I dont think l ever laughed so hard with any of the books but what she did with her camping was hilarious. I really enjoyed this book.

Will you be adding another book from the Dark Series I just finished Dark Song. Because of my illnesses and limit to my moving around I enjoy reading your books... Thank you