Where to Start a Series: Sea Haven The Last Hope for The Ancients 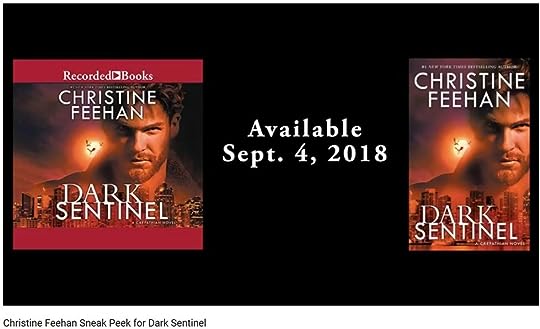 
Andor has lived a long time and the loneliness has become unbearable. Fighting vampires, going out as a warrior with honor was something he could accept. He knew he’d received more than one killing blow. This was the end for him. And as he lay there waiting for death to take him he heard someone come to defend him, and his entire world was awash in color.

Lorraine is a fighter and she fought those who were trying to kill Andor. She already has to wrap her mind around what’s she’s seen. Andor’s wounds aren’t something easily survived and she knows this at a glance. Then, Andor convinces her to put him in the dirt, which is healing for Carpathians. She knows how dire the situation is, so she’s willing to try anything.

She thinks he will die and doesn’t want to leave his side. She wants to comfort him, ease his suffering. This couple was a perfect fit for each other. No one could possibly save Andor except for Lorraine. Not only because she is his lifemate, but because her past would never allow her to give up on him. 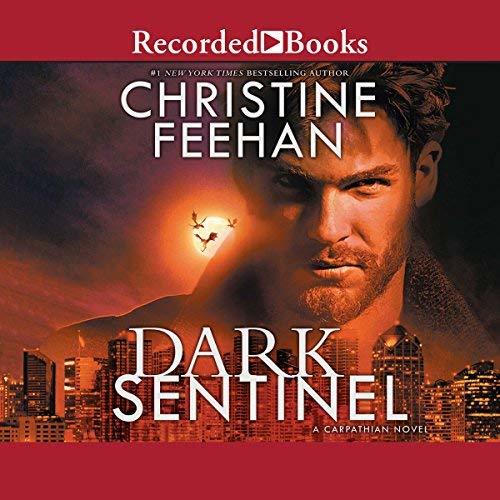 Andor and Lorraine tug at my emotions through the entire book. Great excerpt choice! Really gives you a feel for Lorraine.

Great book, love this series, only problem is it is soooo long between books! I love all her books, no matter which series!!