The Rules of Shadow Riding Dark Sentinel Excerpt From Chapter 4 ...

Where to Start a Series: Sea Haven

Drake Sisters, Sisters of the Heart/Sea Haven and Torpedo Ink 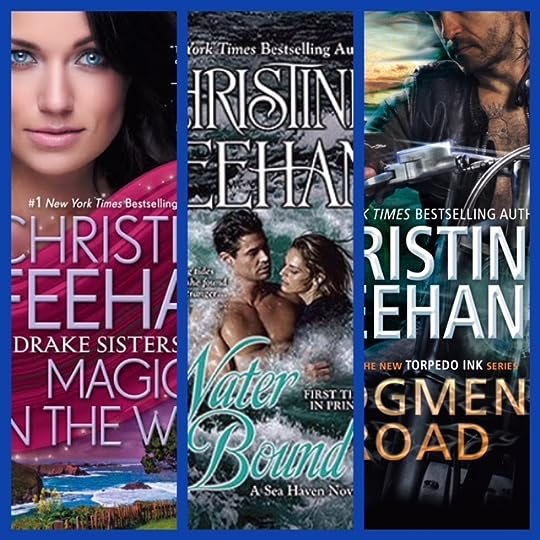 All of the books are written to be stand alone books, but a series is meant to offer a fuller experience, often with an additional story arc that ties them all together. It also allows a reader to become familiar with, not only characters, but with a location as well.

Sea Haven is a place in Northern California and the first time we learn about Sea Haven is with the Drake Sisters. These magical seven sisters are always there for each other though they all have very different occupations and lives. The series starts out very sweet, though there’s always an element of suspense in each story with varying levels of the paranormal. You can read any of the books and in any order but the final Drake Sisters book, Hidden Currents is darker and knowing what came before it might enhance your overall experience, but you’d still be able to understand the story even if you haven’t read the previous books in the series. 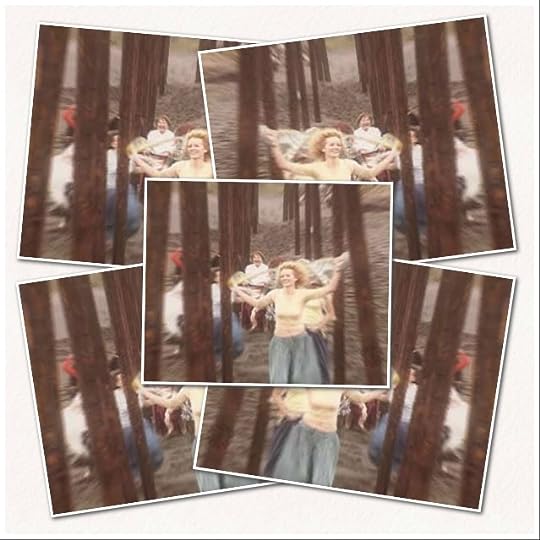 Water Bound starts out the Sea Haven series and you learn there is a group of women tied together by their traumatic experiences. They met in group therapy and became so bonded they moved to Sea Haven and created a sort of compound or farm where each woman has their own home, but they live on the same property and help one another.

Like the Drake Sisters series, the women’s bond is caring and supportive and you feel like you could be best friends with them if you met them in real life. Each story is contemporary and brings with it a tale of suspense and/or danger. It isn’t until the final two books, Fire Bound and Bound Together, that we see the beginning of an overall story arc that ties up the series, but even then, you can read the books on their own and enjoy them.

Torpedo Ink is the newest series that utilizes the Sea Haven area. Though the motorcycle club sets up shop in nearby Caspar, Sea Haven is the next town over and is visited or referred to. Blythe is again the link between a series, this time as the wife of Viktor, the president of Torpedo Ink. 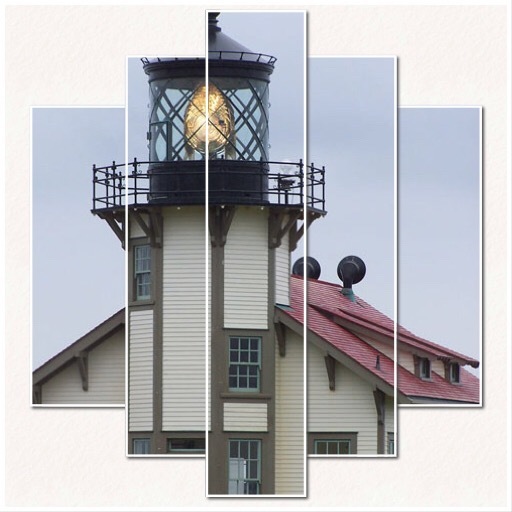 Though it’s fun to get an introduction to the Torpedo Ink characters in Bound Together and to know Blythe and Viktor’s love story, Judgement Road introduces them again in a way that’s fresh and that allows you to read the book as a stand alone.

If you want to read the Torpedo Ink series you can start with the first Torpedo Ink series book, Judgment Road, but if you’d like the love story for the president of Torpedo Ink you will have to read Bound Together.
I would venture to say that each book is a stand alone with about 10% of the book referring to or containing information relevant to an overall series arc. It’s written in a way that you may not even notice that there’s this extra storyline. There’s no confusion that takes you out of the actual story of that particular book. It’s more like a story mosaic in which the pieces are beautiful on their own, but put together you see an additional story before you.
26 likes · Like  •  2 comments  •  flag

Drake sisters series is my absolute favourite series and I go back again and again. The sisters, the community, the love snd the magic just shin through and take me away from my troubles.
Thank you.

i love all your books