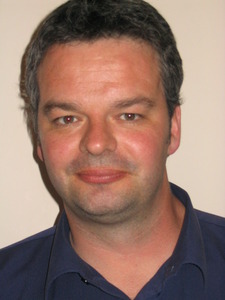 Tim Byron is currently reading
The Square and the Tower: Networks and Power, from the Freemasons to Facebook
by Niall Ferguson
bookshelves: currently-reading

Tim Byron is currently reading
In Pursuit of Silence: Listening for Meaning in a World of Noise
by George Prochnik
bookshelves: currently-reading

“I'll be quite for now because I make mistakes too... but once The Perfect Almighty One judges you, there are no excuses.”
― A Gentlemen
tags: honour, mistakes, sense, wisdom
3 likes

“No, you cannot stop the birds of sorrow from flying over your head, but you can stop them from building nests in your hair.”
― The Dragon King of Beijing
tags: chinese-proverb, life-lesson, wisdom
16 likes

“It has been acceptable for some time in America to remain "wound identified" (that is, using one's victimhood as one's identity, one's ticket to sympathy, and one's excuse for not serving), instead of using the wound to "redeem the world," as we see in Jesus and many people who turn their wounds into sacred wounds that liberate both themselves and others.”
― Richard Rohr, Falling Upward: A Spirituality for the Two Halves of Life
22 likes