"In Bed" with Felicia Day

Felicia Day admits that she has spent too much time playing World of Warcraft, but the actress has parlayed her gaming skills into online superstardom, becoming the creator, producer, and leading lady of the award-winning Web series The Guild. Known for her television roles in Buffy the Vampire Slayer and Dr. Horrible's Sing-Along Blog, Day's comedic Internet show, set in the fanatical subculture of online gaming, premiered on YouTube in 2007 and recently completed its fourth season following the antics of addicted gamer Cyd Sherman (Day) and her role-playing friends. Now a series of prequel comics exploring the characters' back stories has been compiled into a new graphic novel, also called The Guild. In honor of her foray into the genre, Day shares her personal favorites. 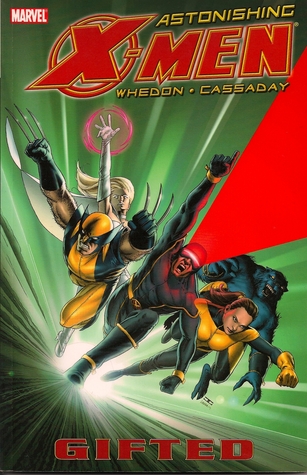 "I haven't read another superhero comic that adds as much humor and humanity to the genre. The art is provocative and the dialogue is laugh-out-loud funny at times, heart-wrenchingly dramatic at others. Definitely for the person who thinks superhero comics are only about fight scenes. Your mind will be blown."

"A psychic cannibal detective? Yes, please! This comic is witty and unique, I love the world that's created, and the spoofy nature of the stories and characters doesn't just skim the surface." 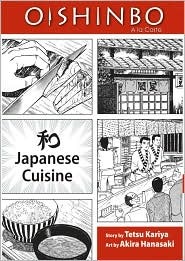 "This was my first introduction to manga. Within the context of an interesting 'food competition' world, each issue focuses on the mastery and education of a type of food in Japanese cuisine. Whether it's rice, vegetables, or sushi, this title gives you a fascinating insight into Japanese culture framed by a great story and interesting characters." 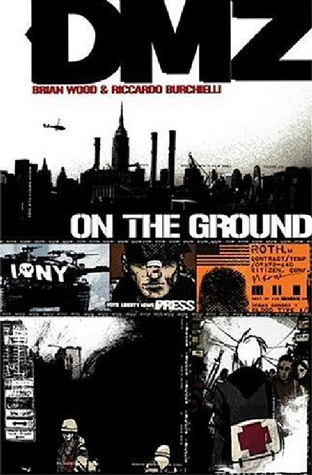 "Brian Wood is one of my favorite comic/graphic novel writers. I'm more of a novel reader in general, but when I read DMZ, I realized how deep the format could go. This story about an alt-USA split by revolution is amazing and has poignant analogies to our current political climate. Thought provoking and engrossing." 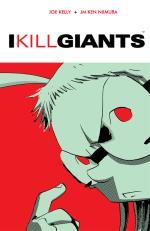 "This is a quirky book about a fifth grader who lives in her own fantasy world. Hard to summarize, it's a touching coming-of-age story that will make you cry. Just awesome."

I love DMZ.Such a good storyline

I kill giants is one of the quietest and most underrated books out there. It is magnificent.

Jeremy_r wrote: "Chew is too good."

I kill giants is one of my favourite graphic novels 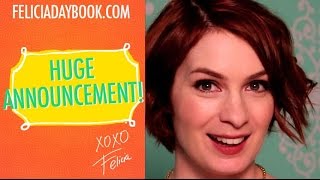