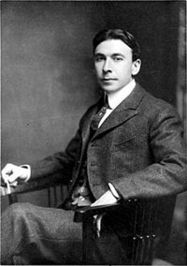 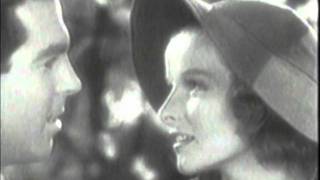 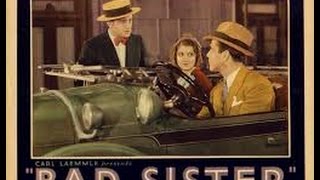 3.96 avg rating — 1,969 ratings
Quotes by Booth Tarkington  (?)
Quotes are added by the Goodreads community and are not verified by Goodreads. (Learn more)
“Gossip is never fatal until it is denied.”
― Booth Tarkington
894 likes
Like

“Gossip is never fatal until it is denied. Gossip goes on about every human being alive and about all the dead that are alive enough to be remembered, and yet almost never does any harm until some defender makes a controversy. Gossip's a nasty thing, but it's sickly, and if people of good intentions will let it entirely alone, it will die, ninety-nine times out of a hundred.”
― Booth Tarkington, The Magnificent Ambersons
tags: gossip
84 likes
Like

“Whatever does not pretend at all has style enough.”
― Booth Tarkington, The Magnificent Ambersons
tags: individuality, integrity, style
73 likes
Like