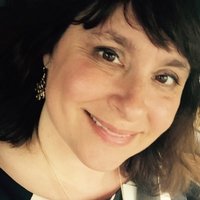 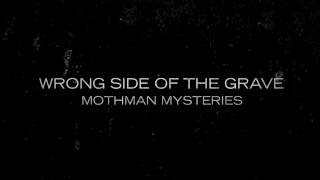 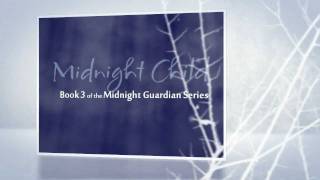 NY Times and Smashwords bestseller lists, how many words does it take to crack them?
View more on Bryna Butler's website »
Like  •  0 comments  •  flag

YA Storytellers Book Club — 161 members — last activity Oct 12, 2014 01:46PM
Want to be in a book club without leaving your house? Each month we will read a YA book together and discuss it. If you love YA books, join us.

Indie Book Collective — 2969 members — last activity Feb 17, 2021 06:04AM
A group of indie authors, helping each other out and bringing new books to the world

MaryJanice Davidson
author of
Undead an...

Kirkus Reviews says, "Dramatic tension is wielded expertly" in Wrong Side of the Grave. Read the full review at https://www.kirkusreviews.com/book-re...

Wrong Side of the Grave is now available in ebook or paperback from all major online bookstores.

The star of the series is Eric Jansen. Girls, he doesn’t disappoint: cocky, tall and blond, with a lean, muscular frame. His passion is music with a raging preference for rock. Believe me, when Eric Jansen takes a seat behind his drums, every girl in the place takes notice. Not that he’s surprised. He’s had decades to practice. The guy is almost perfect. Still, there’s that one tiny thing…

Eric Jansen is an alien. Offworlder. Take me to your leader, fall from the sky, space invading, phoning home, UFO jockey. A swipe of the tattoo on Eric’s arm will reveal his true form which locals call Mothman, a winged creature formed of ashen gray skin and glowing red eyes. Eric is one of the last of his kind.

But he’s not alone. Never alone.

Bridget North never experienced danger until Eric saved her life. Now she lives in a world filled with the impossible. A world that is about to get a little more crowded when the dead in Point Pleasant start to rise.

Wrong Side of the Grave now available for pre-order at major online bookstores. You can pre-order a signed paperback edition from brynabutler.com/store. Releases March 3, 2015. For more go to www.brynabutler.com/mothman-mysteries