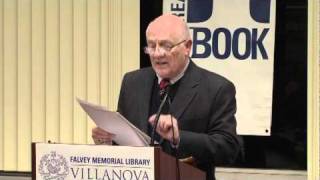 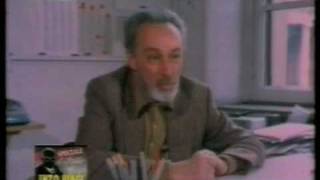 Levi spent eleven months imprisoned at Monowitz, one of the three main camps in the Auschwitz concentration camp complex (record number: 174,517) before the camp was liberated by the Red Army on 18 January 1945. Of the 650 Italian Jews in his transport, Levi was one of only twenty who left the camps alive.

The Primo Levi Center, dedicated "to studying the history and culture of Italian Jewry," was named in his honor.

“Monsters exist, but they are too few in number to be truly dangerous. More dangerous are the common men, the functionaries ready to believe and to act without asking questions.”
― Primo Levi
tags: common-men, danger, existence, holocaust, monsters, questions
689 likes
Like

“Perfection belongs to narrated events, not to those we live.”
― Primo Levi, The Periodic Table
tags: perfection
580 likes
Like

“The aims of life are the best defense against death.”
― Primo Levi
338 likes
Like

Who's your favourite author?