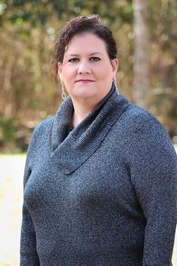 Maya hasn't connected with their friends on Goodreads, yet.

Hi gang! Below are the winners of the ARC giveaway! I list name AND comment number so if there’s any question as to whether it’s YOU simply look up the comment number and check it against that.

If you ARE a winner you have until NOON CST tomorrow (Thursday, April 24th) to email me at maya@mayabanks.com and provide your mailing address. These will be shipped out ASAP so it’s important you respond ri

Under the Covers: The Design Stories Behind Bestselling Romances
Take a glance at the romance section in any bookstore and you'll see a tempting assortment of shirtless hunks, breathless duchesses,...
Read more...
71 likes · 16 comments 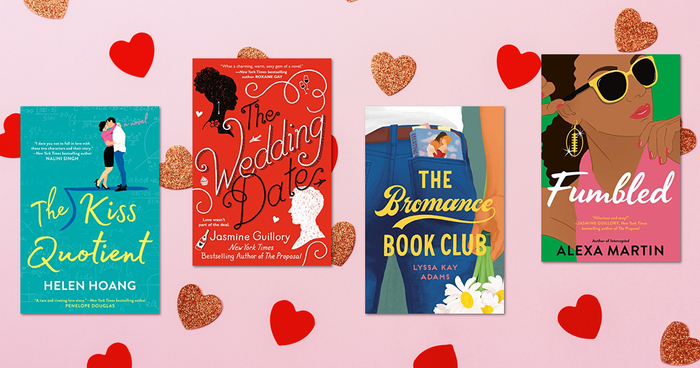 Q&A: Maya Banks
Get your heart racing with Brighter Than the Sun, the next book in Maya Banks’ action-packed KGI series. The author answers your questions about...
Read more...
13 likes · 3 comments

“When would he learn that women never stayed where you put them?”
― Maya Banks, Hidden Away
tags: funny, humour, romance, romantic-suspense
240 likes
Like

“Women were supposed to be the enigmas, but men? Moody, brooding bastards, the lot of them. A woman with PMS had nothing on a man. Where women might get hormonal once a month, men suffered their own brand of PMS on a daily basis.
- Faith”
― Maya Banks, Sweet Surrender
tags: romance
236 likes
Like

Without Words, by Ellen O'Connell
Bounty hunter Bret Sterling kills Rufus Petty, thief and murderer, less than ten feet away from a frightened, half-starved woman. Rufus should have surrendered. The woman should have kin to help her. But Rufus went down shooting, and the woman has no one. Bret figures by the time he finds a safe place to leave Hassie Petty, he'll earn the five hundred dollar reward several times over.

Hassie doesn't mourn Rufus, but the loss of the ten dollars he promised her for supplies is a different matter. The bounty hunter gives her nothing, takes everything, ties the body on one horse and orders her on another. Afraid if she defies him, he'll tie her down tighter than Rufus, Hassie mounts up and follows the icy-eyed killer.

Mismatched in every way, the sterling man and petty woman travel the West together, hunting thieves, deserters, and murderers. Wary traveling companions, friends and partners, lovers, Bret and Hassie must decide what they want, what they need, and the price they're willing to pay for love.
9 votes, 34.6%

Never Love a Highlander, by Maya Banks
In a tale of strong ties and true love, Maya Banks' trilogy comes to its conclusion, as the youngest McCabe brother uses sword and seduction to save his clan - and seal his heart.

Caelen McCabe’s young, reckless heart nearly destroyed his clan. Now, putting family loyalty above all else, he steps up to marry his older brother’s jilted bride and salvage the uneasy alliance between two clans. While beautiful Rionna McDonald is a fit wife for any man, Caelen trusts no woman, especially not this sweet temptress who torments him with white-hot longing.

As the sacrificial lamb in her father’s power game, Rionna will do her duty but vows to protect her heart and her pride from humiliation. Despite everything, though, the heat in Caelen’s touch melts her defenses, and she craves the sensual delights of a husband who guards his emotions as fiercely as his clan. But when the ultimate battle for the McCabe legacy is upon them, Rionna’s true warrior spirit emerges. She will risk the wrath of her father, the fury of her enemies, and her life to prove to Caelen that his wife’s love is too precious to lose.
7 votes, 26.9%

The Outsider, by Penelope Williamson
After Rachel Yoder's husband is murdered by outlaws in an act of outrageous greed, she must raise her 10-year-old son alone on the Montana Plains. One day, a handsome stranger dying from a gunshot wound walks into her ranch. With simple kindness, she treats his injury and nurses him back to health. Soon Rachel finds herself drawn to this mysterious outsider with a violent past--and must put her future on the line for a last chance at happiness.
4 votes, 15.4%

But the coals of their rekindled passion burn hotter than either of them could have imagined. And when they discover they, too, are the targets of a deadly deception, the fate of their love, and of England itself, lies in the balance.
4 votes, 15.4%

Time Rider, by Jack King (YA, Time Travel)
TJ's an ordinary fourteen year old kid with extraordinary problems at home and school. He has a broken family from his parents' bitter divorce. He faces evil bullies attacking him almost every afternoon, failing grades when he's really a smart kid, boring classes, snobby girls, mean teachers, being cut from basketball tryouts, and few friends. Yes, life is rough for TJ Cockrell. Then a mysterious green book inexplicably throws TJ into the past. And not just any past, but the untamed forbidding forests of 1802 eastern Tennessee, with savage Indians, wild beasts, bloodthirsty robbers, backwoods ruffians, strange characters galore, and rugged log cabin living. Yup, it's definitely not present day Knoxville Tennessee anymore. TJ thought his present life was bad news, but his adventures have just begun. Along the way, he fights off killer beasts, bandits and braves, meets the cocky teenaged David Crockett, gains a world of assurance in himself, finds his first real love, and is befriended by a fantastic frontier family who really has it together. TJ returns to the present a changed young man; emboldened, forthright, and shrewd. He'll need all of his new-found strengths to fend off killer burglars loose in his house, outwit the school bully, charm a pretty new transfer-student, and most intriguing of all, delve into the mysteries of the magical green book...
2 votes, 7.7%
26 total votes
3 comments
Sign in to vote »