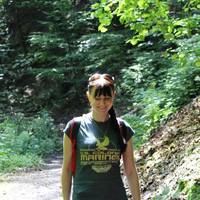 Mara hasn't connected with their friends on Goodreads, yet.

Born
The United Kingdom
Website
https://maramalins.com/
Twitter
maramalins
Genre
Romance, Science Fiction, Horror
Member Since
December 2016
edit data
Mara Malins is an English writer who tackles all genres. She battles spreadsheets by day and drinks a lot of wine by night. She lives in Manchester with her menagerie of two cats, two turtles, a long term partner, and a disobedient garden. If you want to know when her next fiction is released, follow her at Twitter on @MaraMalins

I’m ending this decade on the biggest of biggest highs! 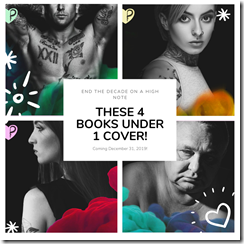 A few years ago (seventeen to be exact), I spent my first proper New Years eve folded up in the arms of my new boyfriend watching Independence Day. We saw the new year in drinking cheap wine (the best we could afford), snacked on part burned, part undercooked pizza (we were seventeen – neither of us could cook), and snuggled under a duvet because the central heating had busted.