,
Discover new books on Goodreads
See if your friends have read any of Eric Wilson's books 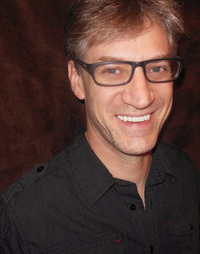 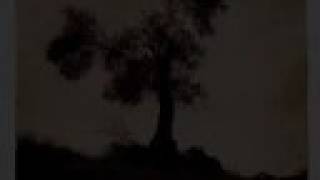 Eric Wilson is a NY Times bestselling author with 20 published books in over a dozen languages. He writes fiction (suspense, mystery, supernatural), film novelizations, and nonfiction (biography, memoir, travel). He has another book being pitched to publishers, and he's already working on more.

Eric's books, in order of publication:

DARK TO MORTAL EYES
EXPIRATION DATE
THE BEST OF EVIL
A SHRED OF TRUTH
FACING THE GIANTS
FLYWHEEL
FIREPROOF
FIELD OF BLOOD
HAUNT OF JACKALS
VALLEY OF BONES
ONE STEP AWAY
TWO SECONDS LATE
OCTOBER BABY
AMELIA'S LAST SECRET
ALICE GOES THE WAY OF THE MAYA
TAMING THE BEAST
SAMSON
FROM CHAINS TO CHANGE
AMERICAN LEF Librarian Note: There is more than one author in the GoodReads database with this name. See this thread for more information.

Eric Wilson is a NY Times bestselling author with 20 published books in over a dozen languages. He writes fiction (suspense, mystery, supernatural), film novelizations, and nonfiction (biography, memoir, travel). He has another book being pitched to publishers, and he's already working on more.

Eric's books, in order of publication: 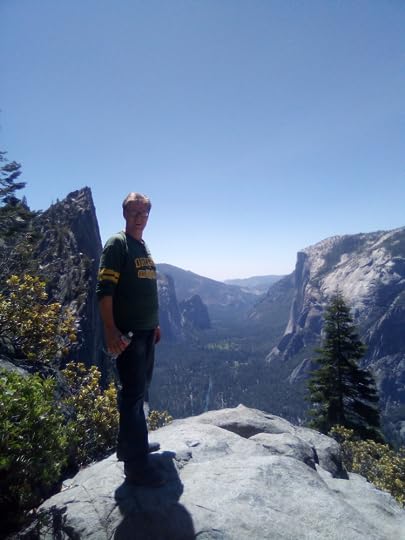 As a teenager I devoured The Screwtape Letters, by C. S. Lewis. I loved the idea of reading the enemy's mail, just as intrepid spies tried to do during World War II.

In 2007, I aimed to do the same thing, taking on the historical and biblical origins of vampires and their desire for blood, even the Nazarene Blood on a Roman cross. My Jerusalem's Undead Trilogy kicked off with my 6th novel, Field of

By the Numbers (3 books)
by
Eric Wilson (Goodreads Author)

More of Eric's books…
Quotes by Eric Wilson  (?)
Quotes are added by the Goodreads community and are not verified by Goodreads. (Learn more)
“As fallible humans, we usually slip too far over one edge or the other - all wrath and judgment or all grace and love.”
― Eric Wilson, A Shred of Truth
tags: christian, god, grace, judge, love, tolerance
38 likes
Like

“To be human is to be beautifully flawed”
― Eric Wilson, October Baby
37 likes
Like

“But just remember: a woman's like a rose; if you treat her right, she'll bloom, if you don't, she'll wilt.”
― Eric Wilson, Fireproof
tags: inspirational-quotes
16 likes
Like

It tried to find a free Fear Street ebook but didn't have much luck. The first two are available as part of a three book download through the Libby app but you only have to read one.

“Some want to live within the sound
Of church or chapel bell;
I want to run a rescue shop,
Within a yard of hell.”
― C.T. Studd

“Love casts out fear; but conversely fear casts out love. And not only love. Fear also casts out intelligence, casts out goodness, casts out all thought of beauty and truth. What remains in the bum or studiedly jocular desperation of one who is aware of the obscene Presence in the corner of the room and knows that the door is locked, that there aren’t any windows. And now the thing bears down on him. He feels a hand on his sleeve, smells a stinking breath, as the executioner’s assistant leans almost amorously toward him. “Your turn next, brother. Kindly step this way.” And in an instant his quiet terror is transmuted into a frenzy as violent as it is futile. There is no longer a man among his fellow men, no longer a rational being speaking articulately to other rational beings; there is only a lacerated animal, screaming and struggling in the trap. For in the end fear casts out even a man’s humanity. And fear, my good friends, fear is the very basis and foundation of modern life. Fear of the much touted technology which, while it raises out standard of living, increases the probability of our violently dying. Fear of the science which takes away the one hand even more than what it so profusely gives with the other. Fear of the demonstrably fatal institutions for while, in our suicidal loyalty, we are ready to kill and die. Fear of the Great Men whom we have raised, and by popular acclaim, to a power which they use, inevitably, to murder and enslave us. Fear of the war we don’t want yet do everything we can to bring about.”
― Aldous Huxley, Ape and Essence
146 likes
Like

Michael King
author of
A Thousan...

J. Mark Bertrand
author of
Back on M...

Eric, here's to your continued success writing. Based on your books, I'm hoping you'll put my Prohibition-era mystery, The Yankee Club on your to-read list. https://www.goodreads.com/book/show/2....

I hope all's well with you and yours.:)


Thank you so much for accepting my friend request, it is very appreciated!

Have a wonderful, productive week!!