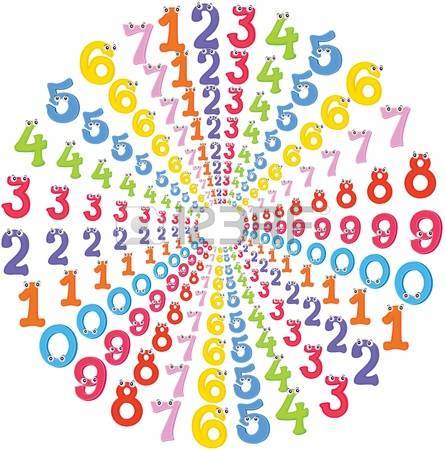 This challenge is a celebration of the number of the month. There will be no levels and no page requirements, and the idea is to mix and match among the prompts for as many as your books will fit. However, a book may only be used for one prompt at a time, not multiple prompts! Duration will be from June 1st to June 30th, 2017.

Your challenge is to read as many books as you can that correspond to these listed prompts. Your sign up post is the post you should keep updated. DO NOT copy your sign up post to announce you are finished with the challenge! Books listed should also have completion dates to count as participating in the challenge! If you can come up with additional prompts that fit the theme of the month, let us all know! Here are the prompts:

Sixth book in a series

Sixth Book on your TBR pile

The sixth book you purchase in this month

Read a book for the sixth time

The sixth book that is recommended to you

The sixth book you loved this month

A book with a 6 word title

A book with a 6 syllable word in the title

A book with a 6 letter word in the title

Little late but I'm in.

The more, the merrier! Welcome!