Over in a Flash - hopefully will be a reoccurring challenge.

I stole this idea (with permission) from the SOS: Serious Overload of Series group.

Over in a Flash ~ Cover Hunt & Theme Challenge ~

Rules: Choose two of the three 3 options below. Color may be the predominant color of the book, or a “pop” of color that catches your eye. Holidays are explained. Items may be found on the cover, or the word found within the storyline. Be sure to post your book covers, dates read, and star ratings. You may join at any time during the month. Feel free to do all three, or more, if you want.

Member Choosing: Nichole has been a GoodReads member since November, 2011, and a participant of Happily Ever After Café since January, 2013. She calls herself a “late reader,” as she just started reading about eight years ago. She loves ALL kinds of Romance; however, Paranormal is probably her favorite – right now, anyway! She’s a self-proclaimed nerd; even her maiden initials were NRD :) She’s been married for 12 years to her Teddy Bear husband. (She declares he gives the best hugs!) She smiles and laughs a lot; loves to joke around.

ITEMS: September’s Birthstones are sapphire, chrysolite, zircon, and lapis lazuli. Its flower is the aster. Zodiac Signs are Virgo or Libra. Other cover items are chickens (it is National Chicken Month - LOL!), apples, leaves, school, or schoolhouse. 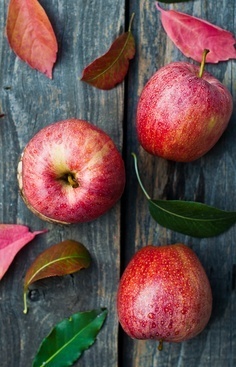 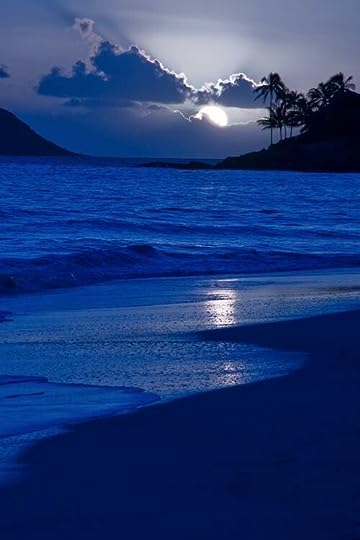 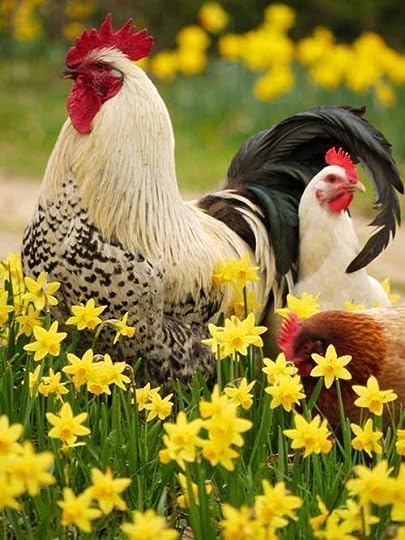 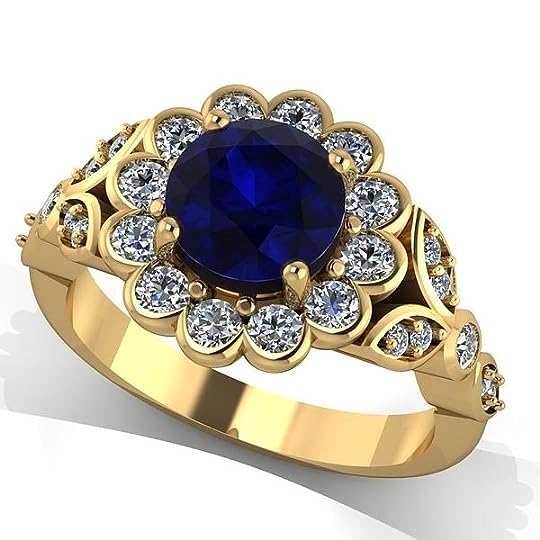 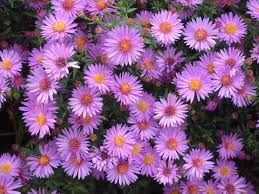 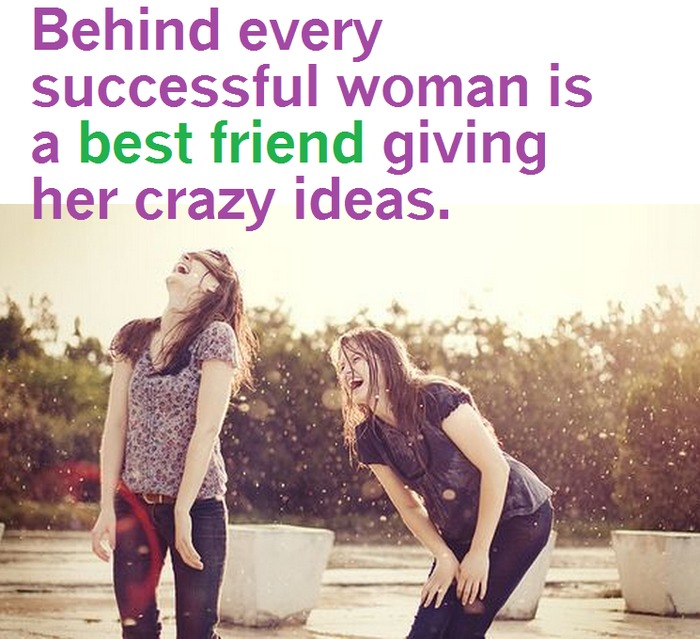 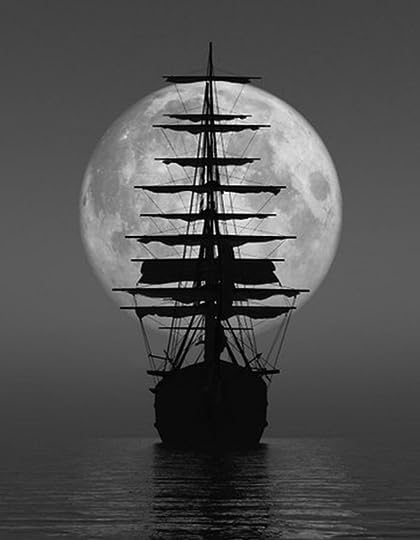 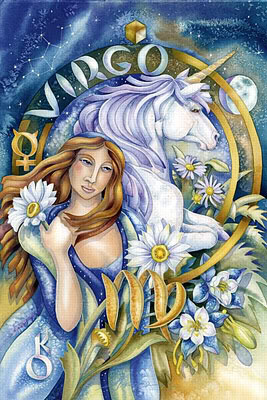 I will try sounds fun :)

The Fault in Our Stars

if only i could type

I'm in, but no idea just now of what or how many

Welcome to the challenge, Nichole and Nicola!

Welcome to the challenge, Nikki!

Super, Sandra! Welcome to the challenge.

Neat, Cassie♥! Welcome to the challenge.

Question: Would Moonlight Road by Robyn Carr count for the Chinese Moon Festival category? Oddly enough, there isn't an actual moon on the cover, but the word 'moon' is.:-)

This edition has a moon! :)

Neat! Welcome to the challenge, Karie, Julie, and Sara!

Yes, Julie, that would be fine.

Super! Welcome to the challenge, Zoe. Read-a-longs are my favs.

Yes, Julie, that would be fine."

I didn't get all mine read last month but I'm gonna try 3 for September:

Some months are like that, Melissa. I have one challenge for which I don't think I'm going to finish that last book. **sigh**

Still, welcome back to the challenge.

I took all the books in my TBR stack and stuck them back on the shelf to start over this month. The stack was so big they were falling off the stand!

Melissa wrote: "The stack was so big they were falling off the stand!"

LOL! That is the way my bedside table is getting. I need to regroup.

I'm probably biting off more than I can chew, and may change them as I read something that fits a theme:

Happily Ever After
Cover Challenge September
0/5

Woohoo! Sandra is first on the board. ☺ Updated you. 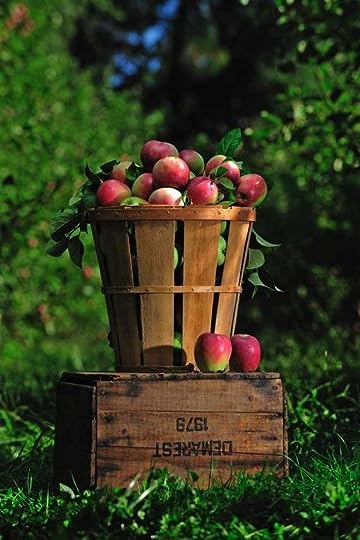