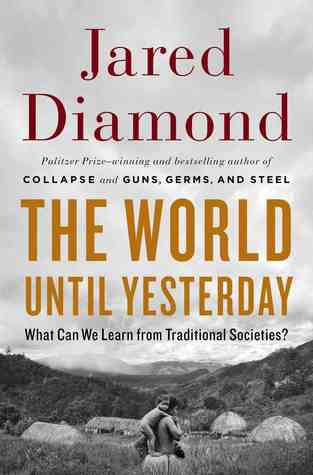 Multidisciplinary scholar Jared Diamond revels in big, bold questions. He's examined the rise and fall of societies in Collapse, the future of mankind in The Third Chimpanzee, and the mysteries of human sexuality in Why Is Sex Fun? His best-known work is the Pulitzer winner Guns, Germs, and Steel, a much-studied text that identifies patterns in the history of human civilization. A UCLA professor of geography who is also noted for his work in ecology and evolutionary biology, Diamond draws on his many years of fieldwork among New Guinea Highlanders in his latest work, The World Until Yesterday, which presents the cultures of traditional societies—including Inuit, Amazonian Indians, and Kalahari San people—in sharp contrast to our modern world. The MacArthur fellow offers his top five books about these ancient hunter-gatherer lifestyles that are, surprisingly, not quite extinct. 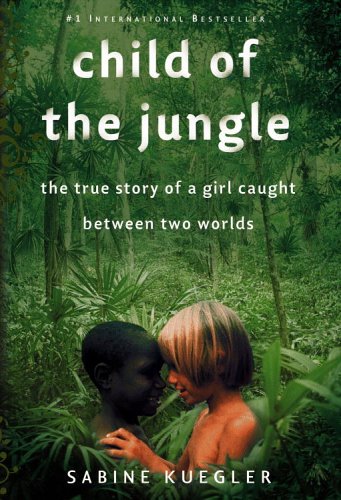 Child of the Jungle: The True Story of a Girl Caught Between Two Worlds by Sabine Kuegler

"Sabine Kuegler, daughter of a German missionary couple living among the remote Fayu people of Indonesian New Guinea, grew up among the Fayu until she was a teenager. This extraordinary book brings us into the minds of hunter-gatherers living in swamp forests and shows us how European society looks to an outsider who thinks like a Fayu." 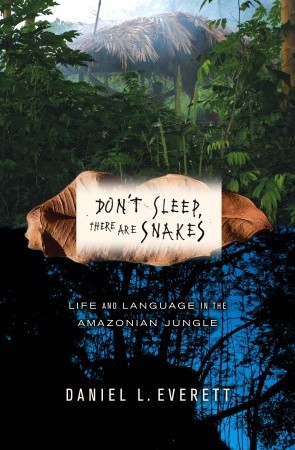 Don't Sleep, There are Snakes: Life and Language in the Amazonian Jungle by Daniel L. Everett

"The author lived among Brazil's Pirahã Indians to convert them to Christianity. Instead the Pirahã's unshakably realistic outlook rendered them immune to Everett's conversion efforts and eventually caused him to give up his own belief in a Christian God." 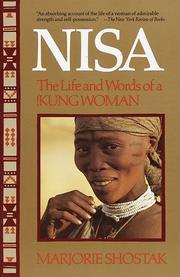 Nisa: The Life and Words of a !Kung Woman by Marjorie Shostak

"A woman anthropologist reports the vivid life stories told to her by a woman hunter-gatherer of Africa's Kalahari Desert as the latter discovers sex, outlives some of her own children, and grows older." 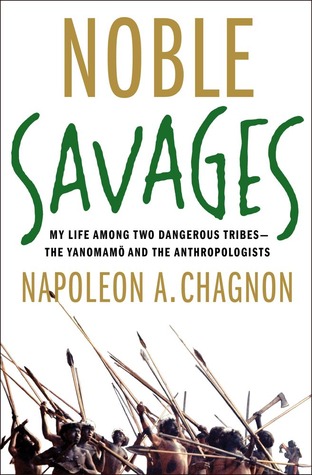 Noble Savages: My Life Among Two Dangerous Tribes—the Yanomamö and the Anthropologists by Napoleon Chagnon

"The Yanomamö Indians of Brazil and Venezuela have become famous for their fierceness and their wars. Chagnon vividly describes his decades of fieldwork among them and the attacks of some anthropologists and a journalist upon his findings." 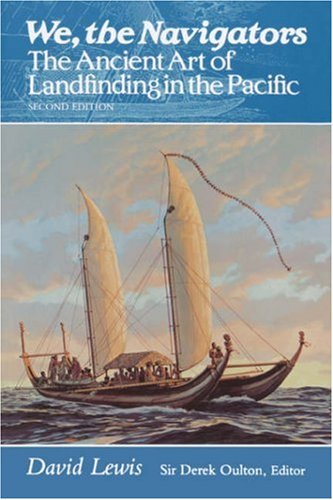 We, the Navigators by David Lewis

"How did Polynesians and other Pacific Islanders navigate sailing canoes for thousands of miles without a compass and discover every tropical Pacific island? Lewis learned the fascinating answers by sailing with one of the last of those traditional navigators."

My favorites are:
Under the Mountain Wall by Peter Matthiessen
The Innocent Anthropologist by Nigel Barley
and one of the above--
Nisa by Marjorie Shostak

Very much in the same genre is my ethnographic novel The Shrinking Jungle, 2012, University of Utah Press. Set among the Aché, hunter-gatherers of eastern Paraguay, among whom I lived and studied as part of my graduate work in anthropology. More information is available at http://www.theshrinkingjungle.com.

I have not read the recommended books, but I've read two of Diamond's and find him fascinating to read. Highly recommend him.

My favorites are:
Nisa: The Life and Words of a !Kung Woman by Marjorie Shostak

The World Until Yesterday by Jared Diamond

We the Navigators and Don't Sleep, There are Snakes look really interesting to me. I've read several of Diamond's books and generally like them, this should be an interesting one to read. Must tell my husband, too, who is a big Diamond fan, particularly Guns, Germs and Steel.

Very much in the same genre is my ethnographic novel The Shrinking Jungle, 2012, University of Utah Press.

Very much in the same genre is my ethnographic novel The Shrinking Jungle, 2012, University of Utah Press.

Diamond draws on his many years of fieldwork among New Guinea Highlanders in his latest work, The World Until Yesterday, which presents the cultures of traditional societies. 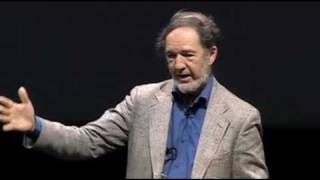