"In Bed" with Chad Harbach 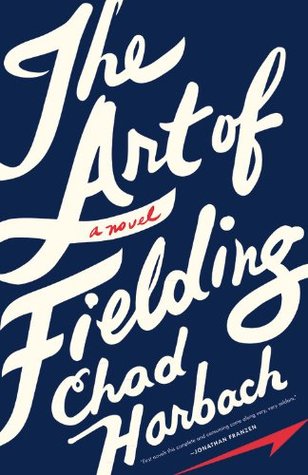 After working with David Foster Wallace's editor, winning a glowing blurb from Jonathan Franzen, and optioning the film rights to his debut novel to HBO, it's safe to say that Chad Harbach's days toiling as a copy editor are over. The Brooklyn writer sold The Art of Fielding at auction, with eight publishers driving up the selling bid to a reported $650,000, a rare sum. A Harvard graduate who later earned an MFA from the University of Virginia, Harbach is also cofounder and editor of the literary magazine n+1. His first novel follows five characters connected to the baseball team at a liberal arts college in his native Wisconsin. Harbach shares five great books that capture the poignancy and thrill of America's favorite pastime (with a bonus book about football thrown in). 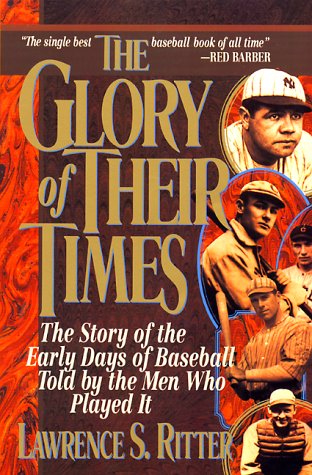 The Glory of Their Times, edited by Lawrence S. Ritter

"In the '60s, Lawrence Ritter did something no one had ever thought to do: He traveled the country, tracking down (with all sorts of pre-Internet difficulties) the men who'd played major league baseball in its early decades. The resulting oral history is so fascinating and eloquent, it almost seems made up. More than that, it's a marvelous history of American behavior in the years before the homogenization of mass media. (That is to say: Those guys were wacky!)" 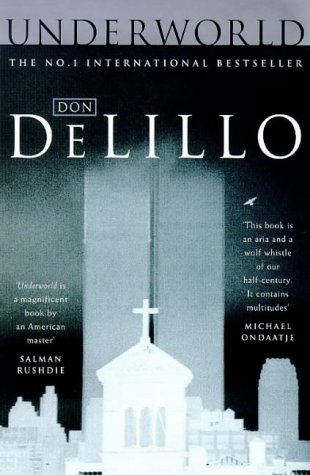 "DeLillo's fattest novel is about all sorts of stuff, including chess and garbage. But it's best known for its virtuosic opening, set at Ebbets Field on the occasion of Bobby Thomson's Shot Heard 'Round the World. And nobody asked me to name the best football novel—maybe nobody ever will—but beyond question it's DeLillo's End Zone, about a squad of outcasts at Logos College in West Texas, which manages to be both tersely poetic and truly hilarious." 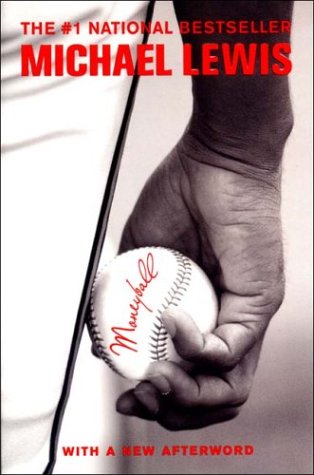 "The hero of this book is the dashing ex-player Billy Beane, whose ingenious methods of player evaluation enabled the Oakland A's to compete with wealthier teams and created a sea change in baseball statistics. Every hedge fund manager and I-banker who helped bring about the 2008 financial crisis has a copy of Moneyball on his office shelf next to his Maybach keys, but don't hold that against it." 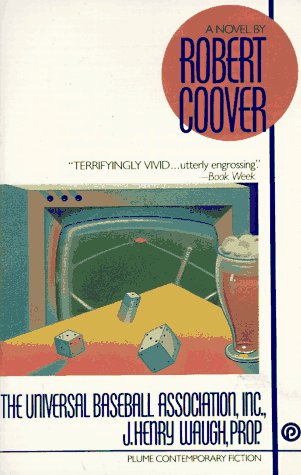 "Coover's protagonist, Henry Waugh, is an aging accountant and, much more importantly, the sole proprietor of the Universal Baseball Association, a dice-and-imagination-determined baseball league that has, over the course of many years, become rich with player histories, political squabbles, and Extraordinary Occurrences—richer than Henry's real life. Fictions within fictions, till it all falls apart."

"An essay, not a book, but I'm including it anyway because it might be the best thing ever written about baseball. Updike attended Ted Williams's last game at Fenway Park and brought to bear all those amazing Updikean powers of observation to describe 'the tissue-thin difference between and thing done well and a thing done ill.' RIP, JU."


Vote for your own favorites on Listopia: Best Baseball Books

And what about The Great American Novel by Philip Roth?

I'm with Mike on "Hoopla" and "Willie's Time," both underappreciated. Add Daniel Okrent's "Nine Innings", "Eight Men Out," and Eric Rolfe Greenberg's "The Celebrant" about a fan who is a jeweler who idolizes Christy Matthewson, and designs the first World Seies rings.

Good selections, but Bobby Thomson (no "p") hit the home run at the Polo Grounds, not Ebbets Field.

Robert wrote: "Good selections, but Bobby Thomson (no "p") hit the home run at the Polo Grounds, not Ebbets Field."

I winced when I saw that error, too.

Michael wrote: "I'm with Mike on "Hoopla" and "Willie's Time," both underappreciated. Add Daniel Okrent's "Nine Innings", "Eight Men Out," and Eric Rolfe Greenberg's "The Celebrant" about a fan who is a jeweler wh..."

"The Celebrant"!! How could I have forgotten that one?

Oh! And "The Long Ball: The Summer of '75" by Tom Adelman. Nonfiction. This is real page turner.

The Brothers K by David James Duncan. And thanks, for all of us Giants fans, for pointing out the Bobby Thomson error!

I'll fix the "p" now! Apologies. The rest is all him, though.

I loved Coover's novel, and another great baseball novel is Darryl Brock's "If I Never Get Back," about a man who finds himself transported back in time to 1869 and somehow winds up as a player on the original Cincinnati Red Stockings. Oh, and did I mention he meets Samuel Clemens? Brock captures the essence of that era's culture, and his story is bittersweet indeed.

Jim Brosnan's "The Long Season" (1958 season) and "Pennant Race" (The Reds in 1961) are still the best books ever written by a big league pitcher.

"A Crooked Number" by Nathan Jorgenson. Not major league baseball - but the baseball that thousands of us know.

"Odd Man Out" by Matt McCarthy. A season in the minors, Angels farm system.

Five picks, eighteen comments and no mention of Malamud's The Natural?? I'm in shock. If ever a sport lent itself to myth-making, it's probably baseball. And few writers exceeded Malamud's gifts for conjuring myth in realistic settings.

And just for fun, I'd also put John Sayles' first book, Pride of the Bimbos, in the mix even though it's five-man softball.

How about Douglas Wallop's 1954 novel "The Year the Yankees Lost the Pennant" the basis for thye musical "Damned Yankees" to which Malamud seems to owe the kernel of his idea. Faust in flannels.

Jack wrote: "Five picks, eighteen comments and no mention of Malamud's The Natural?? I'm in shock. If ever a sport lent itself to myth-making, it's probably baseball. And few writers exceeded Malamud's gifts fo..."Neglecting of "The Natural" is indeed an egregious oversight. I would also respectfully offer that Bouton's "Ball Four" surmounts (both as prose and a work of cultural significance) anything written by Brosnan, making The Bulldog the best pitcher/author since Henry Wiggen.

While no doubt more popular than Brosnan, Bouton's tattle-tale attitude "Mickey did this..., Whitey did that..." is very wearying. Brosnan also wrote rings around the only pitcher whose autograph I got as a kid.

Also, Bang The Drum Slowly by Mark Harris is that unusual combination of being both a good book and a good movie.

What about "For Love of the Game" by Michael Shaara, or Geroge Will's "Men at Work: The Craft of Baseball"?

I definitely agree with Moneyball being onb the list, although I wouldn't necessarily agree with Mr. Harbach's commentary about hedge fund managers. The book was also once on the Chief of Naval Operations Reading list.

If you haven't read Pat Jordan's "A False Spring," do so today. "Shoeless Joe" and "The Natural" as well. Ring Lardner's "You Know Me Al" is also fantastic.

I'll second that vote for "A False Spring."
Jordan was another Billy Beane.

The opening of UNDERWORLD is NOT set in Ebbets Field!! It's set in the Polo Grounds. Over 50 years later this is still the most famous home run in baseball history. Mr Delillo got it right; Mr Harbach has it wrong.
––brad