As a means of recording the passage of time, the 16th century lasted from 1501 to 1600. It is regarded by historians as the century in which the rise of the West occurred.

The Tudors: Best Fiction and Nonfiction 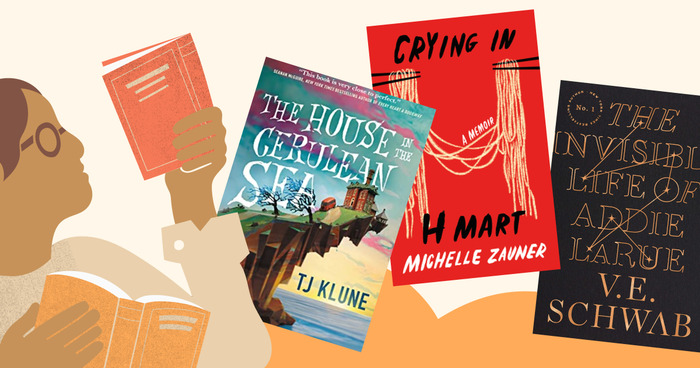 “ They would be shocked if they could see the other women in London: automechanics with grease in their hair, fisherwomen in from te coast with tatooed arms. ”
― Tara Sim, Timekeeper
2 likes