Roxane Gay Talks About the State of Feminism in 2017 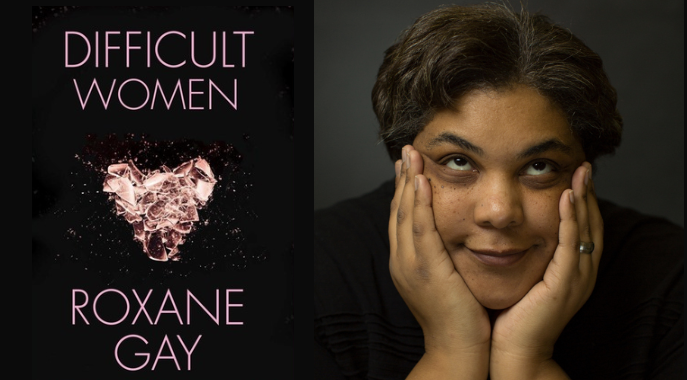 Roxane Gay is back this month with a new short story collection called Difficult Women. The author and columnist has developed a following for her essays, particularly the ones collected in 2014's Bad Feminist, but she's also earned glowing reviews for her fiction, including the novel An Untamed State. The versatile writer is a regular contributor to The New York Times and also writes for a Marvel Comics series, Black Panther: World of Wakanda.

We talked with Gay about her new book, her influences, as well as her take on the state of feminism in 2017. Below is an excerpt from that interview which you can read in its entirety here. 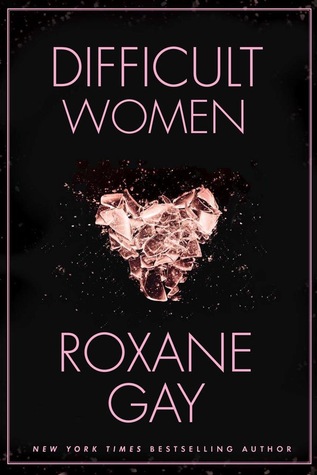 Goodreads: Here's a question from a Goodreads reader, Patsy Lynn: "Men and some women have a knee-jerk reaction that associates feminism with hatred of men. How do you work around these stereotypes and prejudices to make a difference and to educate people?"

Roxane Gay: I think the most important thing is that people understand what feminism is. It's silly in this day and age for anyone to labor under the impression that feminism is about hating men. It's not. Feminism is about equity and equality and just making sure that women have equal opportunities, making sure that our bodies are not legislated and we're treated like human beings who can make decisions about their own bodies. That we're being paid equally for equal work. It's not about taking anything from anyone.

The people who think that feminism is about hating men—they've already made up their minds. They're not interested in any sort of engagement or conversation or trying to make progress. So put your energy elsewhere. We don't need to convert these people because they're just not reachable. We need to work around them.

Goodreads: This question comes from Cindy, who teaches at an urban Kansas City high school and sent one from a student, Marley: "What are your thoughts on the future of our country and what feminism will look like in the coming months?"

Roxane Gay: I think we're going to see more and more of a necessity for feminism as we see a retrenchment of reproductive freedom across the country. We're already seeing it in Ohio, with the ridiculous six-week ban [on abortion]. And we're going to see the need for standing up and pushing back. We can't just take these kinds of things quietly.

Read more of our exclusive author interviews on our Voice page.
Like · 8 likes · 7 comments

Oh my goodness! Incredible article dude! Many thanks, However
I am having troubles with your RSS. I don’t know the reason why I cannot join it.
Is there anybody else having identical RSS
problems? Anybody who knows the solution will you kindly respond?
Thanx!!
best fitness subreddit

Do You Know Facts About Life?

Terrarium TV is an online video streaming app that offers you the best quality TV shows and movies from all over the world along with the multi-language subtitles which may also be downloaded and watched offline.
Terrarium Tv Apk
Terrarium TV for Kodi
Terrarium TV App
Cinema Box
Showbox apk