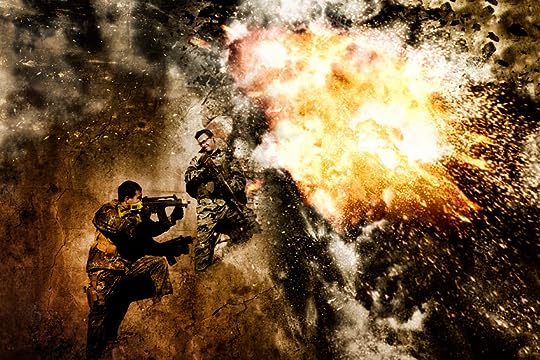 Leaving a man behind is the very last thing any GhostWalker, or anyone in the military, wants to do. Soldiers will risk their lives for one another. They’ll risk their lives to go back for a soldier who has been hit or otherwise left behind. Time and time again the GhostWalkers have proven this to be so. Even in Toxic Game when there was a chance Draden was infected with a deadly virus, they didn’t give up on him. When Malichai is wounded in Lethal Game , his team brings him out under heavy fire, risking their lives. This single event will change Malichai in ways he, his team, his family, could never imagine.

Malichai is told he has to take time off to recuperate and he finds himself in San Diego, California at a bed & breakfast. But, some men just attract danger and Malichai is one of those men. 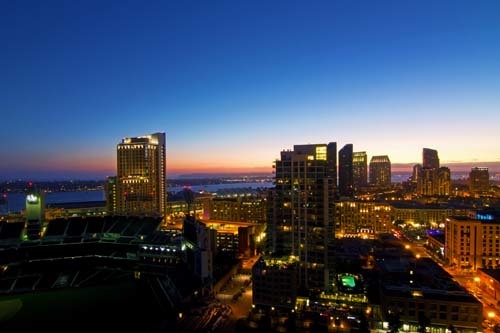 Even though what he finds causes him to call in his team, it’s not enough. They need more help, fast. And just like his team would never leave him in a dangerous situation alone, the GhostWalkers are more than just one team.

I created the GhostWalker creed long ago when I wrote Shadow Game. It represents the GhostWalkers and tells everyone what they can expect. Even in the creed they swear never to leave a man behind.


We are the GhostWalkers, we live in the shadows
The sea, the earth, and the air are our domain
No fallen comrade will be left behind
We are loyalty and honor bound
We are invisible to our enemies
and we destroy them where we find them
We believe in justice and we protect our country
and those unable to protect themselves
What goes unseen, unheard, and unknown are
GhostWalkers
There is honor in the shadows and it is us
We move in complete silence whether in jungle or desert
We walk among our enemy unseen and unheard
Striking without sound and scatter to the winds
before they have knowledge of our existence
We gather information and wait with endless patience
for that perfect moment to deliver swift justice
We are both merciful and merciless
We are relentless and implacable in our resolve
We are the GhostWalkers and the night is ours 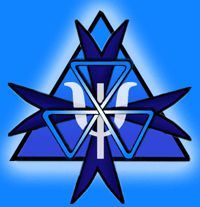 Malichai finds himself in dangerous territory right at home. His brothers-in-arms will come to help him. But in the end, his decision has to be made entirely on his own. How big of a sacrifice will he make, now that he’s finally found love, to save thousands of innocent lives?

What do you think is the most important part of the GhostWalker creed? What else do you feel heroes promise us whether they say it or not? Who is your favorite GhostWalker hero so far? Male or female? Or both! 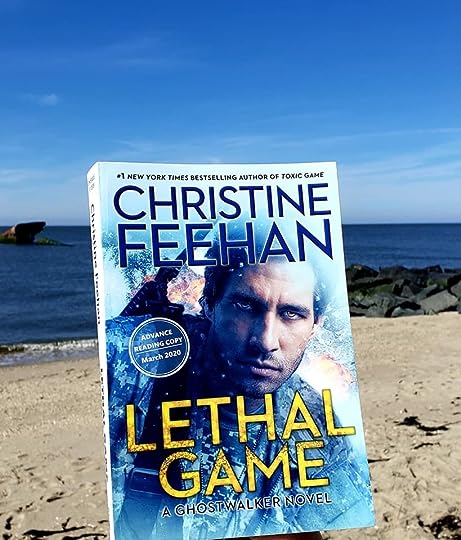 We are loyalty and honor bound...We believe in justice and we protect our country
and those unable to protect themselves...We are both merciful and merciless
We are relentless and implacable in our resolve.
Words that are totally Malichai's heart. What do heroes promise us? They have our back, they are dependable, and they care.
My favorite Ghostwalker is Joe Spagnola but my heart goes to the ones I'm reading about, too. Malichai has grabbed little pieces each book he's been in...and Lethal Game sealed the deal another favorite couple.

Great blog! Malachai with his on going humor,and love for his brothers, slowly wins your heart.

My favorite couple is Sam, and Azami. I love how they compkement each other in their gifts, and how they treat each other, and others.

I love Sam and Azami.

Norton boys & Jesse are my fav males & Saber is my fave female.

Ryland Miller< "too earthy and had too much raw power'" Wow, if that isn't handsome and attractive I don't know what is! I loved Shadow Game, Ryland and Lily, (and Rosa, omg what a great character-she put the fear fo God in Ryland. So funny) Lily does so much for all the Ghostwalkers--She never gives up or lets the past dictate her future. She is so giving and cares for all her dad's "experiments" and looks out for them all. She is my favorite. *There is honor in the shadows and it is us.

“We believe in justice and we protect our country and those unable to protect themselves.” We need heroes who believe in justice not revenge or vigilantism. The Ghostwalkers are those heroes. My favorites so far are Gino and Zara, the look to do what they feel is right regardless of what it costs them. Zara allows herself to be tortured to protect the Ghostwalkers. Gino goes after his enemy to protect Zara and other targeted victims regardless of what it does to his soul. Is it any wonder they fall in love. The same traits are seen in the Norton Brothers and the original team with Ryland and Nicholas.