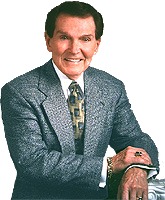 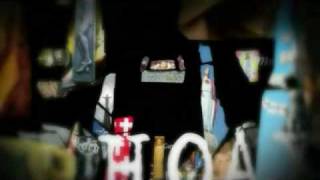 He has written over 50 books, both fiction and non-fiction. Timothy "Tim" F. LaHaye was an American evangelical Christian minister, author, and speaker, best known for the Left Behind series of apocalyptic fiction, which he co-wrote with Jerry B. Jenkins.

He has written over 50 books, both fiction and non-fiction. ...more

Before They Were Left Behind (3 books)
by
Tim LaHaye,
Jerry B. Jenkins (Goodreads Author)

“Inside was where she lived, physically and mentally. She resided in the horn of plenty of her own prodigious mind, fertilized by inexhaustible curiosity.”
― Tim LaHaye, The Rising
tags: introverts
62 likes
Like

“Nobody is just anything... everyone is of equal value, regardless of their station”
― Tim LaHaye, Jerry B. Jenkins, Left Behind Series Gift Set
tags: inspirational
45 likes
Like

“we cant wait for someone else to do it, we have to take matters into our own hands or it will never be done.”
― Tim LaHaye
27 likes
Like