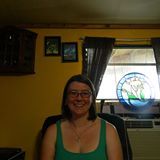 Born
in The United States
Website
https://www.facebook.com/BethanyShawNovels
Twitter
Bethany17801501
Genre
Paranormal, Romance
Member Since
May 2013
edit data
I am happily married to my husband of almost nine years and have two wonderful children.

I have always loved reading and writing and am thrilled to have published my first novel.

Paranormal romance is my go to genre and the genre I prefer to write in. I love the unique feel of creating an entirely different world and implementing it into the human verse.

New Release!The Beta’s Mate is here and 99 cents for a... 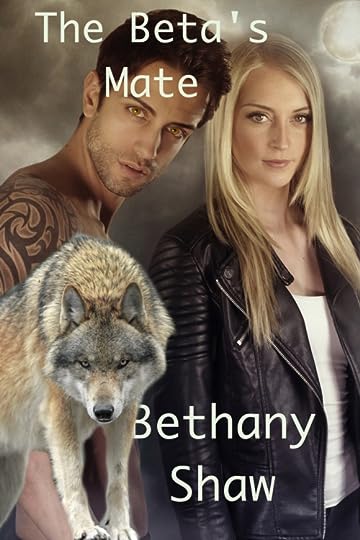 The Beta’s Mate is here and 99 cents for a limited time.

Nina’s tired of the lies and disappearances. Her marriage is on the verge of dissolving, but fate has other ideas. Now if she could only get in touch with her soon-to-be ex.
Logan hates that his wife filed for divorce, even though everyone tells him it’s for the best. He’s the beta of the pack—second in command—and she’s human. Whe

Beta / Proof Readers — 3924 members — last activity Jun 17, 2021 09:07PM
I am hoping that in creating this group I can help writers find someone to proof read their book. All books will be accepted.

Indie and New Adult obsessed — 554 members — last activity Sep 19, 2018 02:23AM
A place where one can discuss, recommend, review, and obsess about new adult genre books!

Thanks for the add Bethany, looking forward to reading your books :)