Discover new books on Goodreads
See if your friends have read any of W.G. Sebald's books 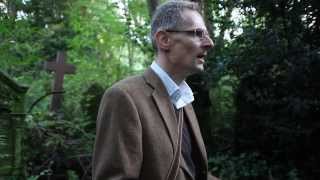 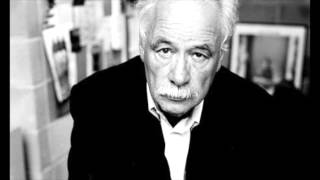 Born
in Wertach, Germany
May 18, 1944
Died
December 14, 2001
Genre
Biography, Memoir, Historical Fiction
Influences
Walter Benjamin, Robert Walser, Borges, Thomas Bernhard, Thomas Browne Walter Benjamin, Robert Walser, Borges, Thomas Bernhard, Thomas Browne, Italo Calvino, Joseph Conrad, Georges Perec, Nabokov, Balzac ...more
edit data
Winfried Georg Maximilian Sebald was a German writer and academic. His works are largely concerned with the themes of memory, loss of memory, and identity (both personal and collective) and decay (of civilizations, traditions or physical objects). They are, in particular, attempts to reconcile himself with, and deal in literary terms with, the trauma of the Second World War and its effect on the German people.

At the time of his death at the age of only 57, he was being cited by many literary critics as one of the greatest living authors, and was tipped as a possible future recipient of the Nobel Prize in Literature. 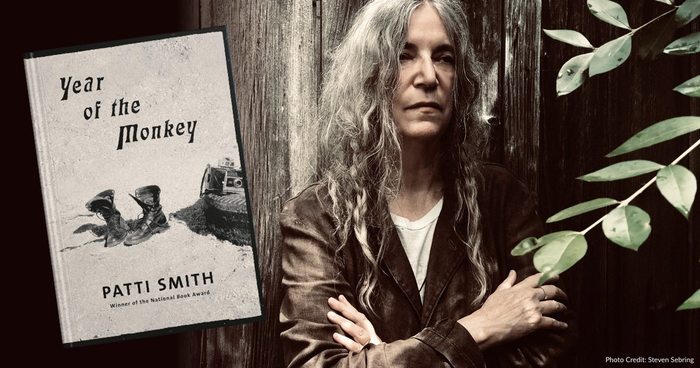 “It is thanks to my evening reading alone that I am still more or less sane.”
― W.G. Sebald, Vertigo
3554 likes
Like

“It seems to me then as if all the moments of our life occupy the same space, as if future events already existed and were only waiting for us to find our way to them at last, just as when we have accepted an invitation we duly arrive in a certain house at a given time.”
― W.G. Sebald, Austerlitz
tags: time
120 likes
Like

“But the fact is that writing is the only way in which I am able to cope with the memories which overwhelm me so frequently and so unexpectedly. If they remained locked away, they would become heavier and heavier as time went on, so that in the end I would succumb under their mounting weight. Memories lie slumbering within us for months and years, quietly proliferating, until they are woken by some trifle and in some strange way blind us to life. How often this has caused me to feel that my memories, and the labours expended in writing them down are all part of the same humiliating and, at bottom, contemptible business! And yet, what would we be without memory? We would not be capable of ordering even the simplest thoughts, the most sensitive heart would lose the ability to show affection, our existence would be a mere neverending chain of meaningless moments, and there would not be the faintest trace of a past. How wretched this life of ours is!--so full of false conceits, so futile, that it is little more than the shadow of the chimeras loosed by memory. My sense of estrangement is becoming more and more dreadful.”
― Winfried Georg Sebald, The Rings of Saturn
96 likes
Like

What will be our September 2018 Open Pick?

Remember, if you vote for a book and it wins, you are implicitly promising to read the book and participate in the discussion. Ignore this at your peril, you may be on the naughty step for the whole month.

The poll will be open through July 31st. (Note: Check for availability before voting. You can change your vote at any time prior to the closing of the poll.) Discussion will begin on September 1st