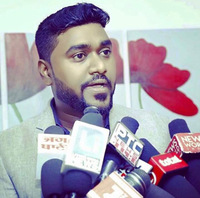 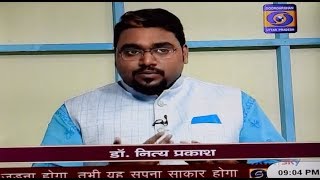 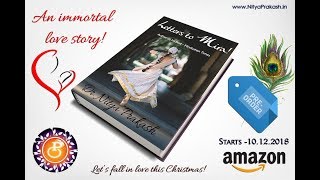 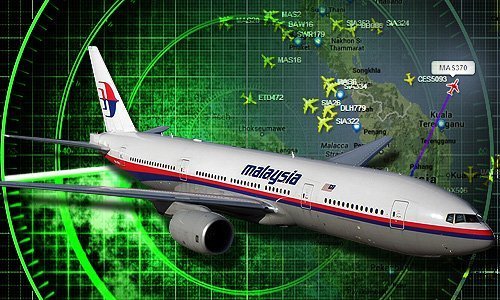 The American is withdrawing from the Afghanistan, one of their command and control system (used for controlling the pilot-less drones) was hijacked by the Talibans when the American transport convoy was moving down from one of the hill top bases. The Talibans ambushed the convoy and killed 2 American Seal personnel, seized the equipment/weapons, including the command and contr

“She wasn't a constellation. She was a galaxy.”
― Nitya Prakash
tags: constellation, galaxy, love
9 likes
Like

“Why should I apologize for the monster I have become? No one ever apologized for making me this way.”
― Nitya Prakash, Little Lucknow
tags: apology, monster
9 likes
Like

“It's me being me making you be you...”
― Nitya Prakash
tags: love-story, romance
9 likes
Like

“I exist cuz you imagine I do!”
― Nitya Prakash, In the Name of Love, Rest in Peace
tags: best-quotes, exist, funny, imagine
0 likes
Like

“It's me being me making you be you...”
― Nitya Prakash
tags: love-story, romance
9 likes
Like

“While on paper I lost my wife, in reality, I lost so much more.
I lost a piece of me that I can never get back.”
― Nitya Prakash, Letters to Mira!
tags: break-up-quote, letter, lost-love, love, love-letter, nitya-prakash
0 likes
Like

StoryWeaving — 211 members — last activity Sep 02, 2013 05:55AM
The Ultimate Fun Place for those of you who want to be Creative without the 'pain and struggle'! Pass on Stories, Pass on Poems, Word Games and More!

I read ur two books: dear i hate.. and lets fall in love .. these both are amazing, keep writing so that we can get such kind of variated stuff to read to enjoy and to feel. i am ur regular post liker and viewer from ur city... keep blogging, All the Best and thank you so much...