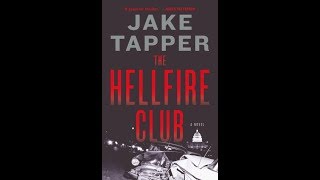 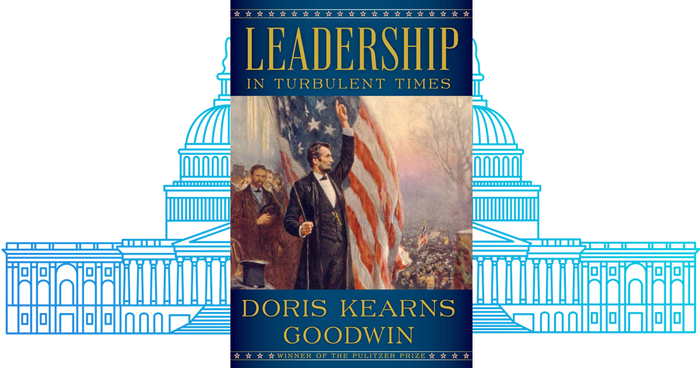 “No president likes leaks, but it’s worth noting candidate Trump’s path to power was tread on a road of leaks. He didn’t have a problem with leaks then. It’s not a moral position if you only hold it when it applies to you.”
― Jake Tapper
tags: hypocrisy, leaks, morals, politics, president-trump, trump
4 likes
Like

“As Kolenda saw it, none of what he was doing had anything to do with being warmhearted. In his opinion, counterinsurgency was a pretty damned cold-blooded strategy, all about being out there with specific goals—establishing stability and defeating the insurgency—and intelligently using the full range of available leverage, from cash, clean water, and education for local children to bullets, when appropriate, to get the desired results. There was an element of manipulation involved. Sure, he wanted the Afghans to have better lives—how could anyone not, after seeing that kind of impoverishment? But there was also something transactional about American promises of clean water, construction jobs, and a brighter future for Afghan kids. This wasn’t charity; the bottom line was, these offers were made to save American lives and help destroy anyone who hoped to hurt ISAF troops. Kolenda could never understand why some folks viewed the carrots as being somehow inferior to the sticks.”
― Tapper, Jake, The Outpost: An Untold Story of American Valor
2 likes
Like

“If there’s a world with ghosts, shouldn’t we be constantly walking through hundreds of apparitions of just regular old people?”
― Jake Tapper, The Hellfire Club
1 likes
Like

Jake Tapper, what are you reading?