,
Discover new books on Goodreads
See if your friends have read any of H.E. Edgmon's books 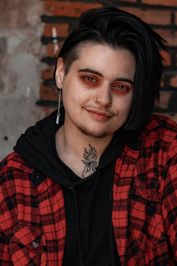 H.E. hasn't connected with their friends on Goodreads, yet.

Born
in The United States
Website
https://heedgmon.com/
Twitter
heedgmon
Genre
Fantasy, Gay and Lesbian, Young Adult
Member Since
January 2020
edit data
H.E. Edgmon (he/they) is a high school and college dropout, a militant queer, and an author of books both irreverent and radicalizing. His stories will always center the perspective of Indigenous people, trans people, and survivors of trauma. At present, he’s probably biting off more than he can chew, emulating the aesthetic of Dwayne from The Lost Boys (1987), and living out the found family trope in Brooklyn. Online, he can most often be found on Twitter @heedgmon.

Meet the Authors of Summer's Buzziest YA Novels
Looking for new young adult books featuring determined protagonists, sweet romance, and adventures of every kind? Then these authors are...
Read more...
74 likes · 2 comments 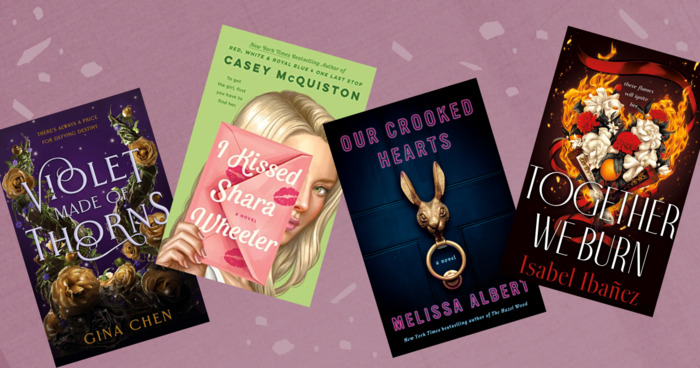 Conjure Up Some Enchantment with These New Witchy Books
Readers just can't get enough witch stories in 2021. And what's not to love: It's not everybody who can attend shadowy academic societies,...
Read more...
124 likes · 19 comments 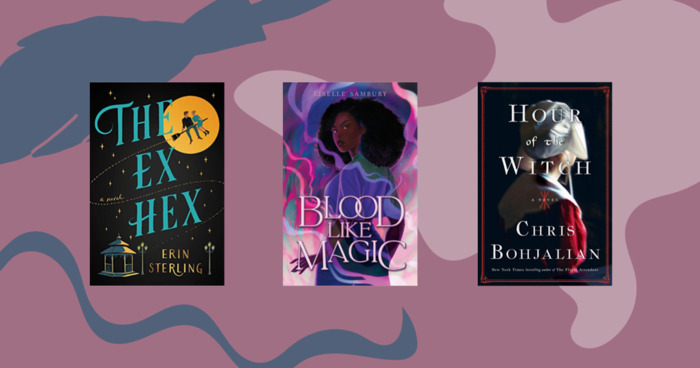 More of H.E.'s books…
Quotes by H.E. Edgmon  (?)
Quotes are added by the Goodreads community and are not verified by Goodreads. (Learn more)
“That's enough cis men for today. I would like to cancel all cis men and go take a nap.”
― H.E. Edgmon, The Witch King
7 likes
Like

“Somewhere, at some point in time, some random cis person who's probably dead now decided all trans people were stuck in the wrong body, and that became law. But I'm not a boy trapped in a girl's body. My body is a boy's body because I'm a boy and it's mine. My body isn't wrong. Okay?”
― H.E. Edgmon, The Witch King
4 likes
Like