The PubCrawl One Page Synopsis Template

How to write a one page synopsis that agents will love! Credit to PubCrawl podcast.

The post The PubCrawl One Page Synopsis Template appeared first on Sunyi Dean.

Today's Hottest Speculative Fiction Authors Answer Our Burning Questions
Looking for something epic, stellar, or far out? Perhaps a bit dystopian? Then these authors are your chosen ones to read next! We asked...
Read more...
76 likes · 10 comments 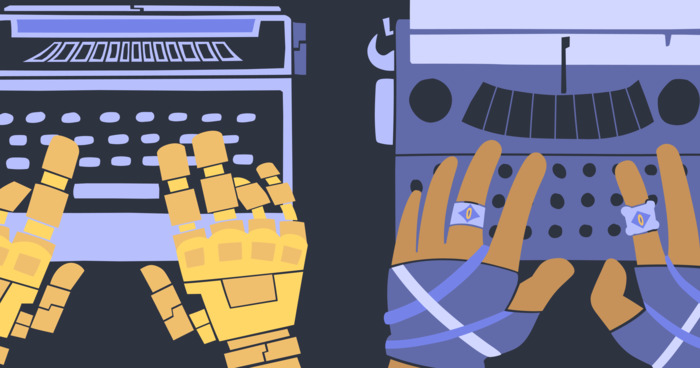 Readers' Most Anticipated Speculative Fiction of 2022
Science fiction and fantasy are the go-to genres for writers—and readers!—who like to explore the wilder borderlands of contemporary fiction....
Read more...
141 likes · 36 comments 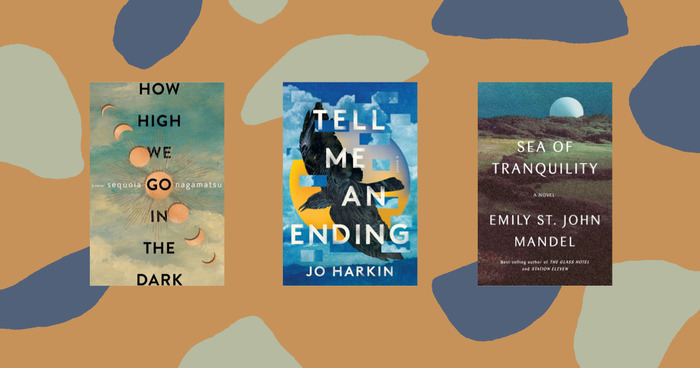 More of Sunyi's books…
Quotes by Sunyi Dean  (?)
Quotes are added by the Goodreads community and are not verified by Goodreads. (Learn more)
“For here was the thing that no fairy tale would ever admit, but that she understood in that moment: love was not inherently good.

Certainly, it could inspire goodness. She didn’t argue that. Poets would tell you that love was electricity in your veins that could light a room. That it was a river in your soul to lift you up and carry you away, or a fire inside the heart to keep you warm.

Yet electricity could also fry, rivers could drown, and fires could burn; love could be destructive. Punishingly, fatally destructive.

And the other thing, the real bloody clincher of it all, was that the good and the bad didn’t get served up equally. If love were a balance of electric lights and electric jolts, two sides of an equally weighted coin, then fair enough. She could deal.

That wasn’t how it worked, though. Some love was just the bad, all the time: an endless parade of electrified bones and drowned lungs and hearts that burned to a cinder inside the cage of your chest.

There was an old fairy tale called The History of Photogen and Nycteris that she still carried a copy of. The main character in it was a young woman who had been raised by a cruel witch, inside a cave beneath a castle.
The girl had grown up knowing only darkness, which at the time hadn’t seemed much of an issue to child-Devon.

But the general idea was that Nycteris’s world was narrow: she thought the lamp in her cave was a sun, and that the universe was just a tiny series of rooms. She knew nothing of society and had very few books. A relatable situation, for a book eater woman.

One day, Nycteris escaped her cave by following a stray firefly. She ended up in the castle garden. But her reactions in the story were strange and unexpected. Upon espying the moon for the first time, Nycteris decided that it must be a giant lamp, akin to the one in her cave. She saw the sky, and likewise decided it must be another kind of roof. And when she looked at the horizon, she saw not a limitless world, but merely another room, albeit with distant walls.

The concept of outside didn’t exist for one such as Nycteris, nor could it ever. Her upbringing had given her such a fixed perspective that, even when encountering something new, she could only process it along the lines already drawn for her.

The story’s complexity had baffled Devon as a child, but she understood it well enough now. The truth was, Nycteris never really escaped. Oh, she got a prince and a castle and the cruel witch died at the end. But Nycteris could not ever leave the cave, because the cave was a place in her mind; it was the entire way she thought about reality.

“None of us are truly good,” the vicar said, at last. He put a hand on her shoulder, so gently, so kindly, and she almost threw up on the spot. “All we can do is live by the light we are given.”

“Some of us don’t have any light,” Devon said. “How are we supposed to live, then?”
― Sunyi Dean, The Book Eaters
tags: book-eaters, dark, devon, fantasy
1 likes
Like

“Two things are to be remembered: that a man whose opinions and theories are worth studying may be presumed to have had some intelligence, but that no man is likely to have arrived at complete and final truth on any subject whatever. When an intelligent man expresses a view which seems to us obviously absurd, we should not attempt to prove that it is somehow true, but we should try to understand how it ever came toseemtrue. Thisexercise of historical and psychological imagination at once enlarges the scope of our thinking, and helps us to realize how foolish many of our own cherished prejudices will seem to an age which has a different temper of mind.”
― Bertrand Russell, A History of Western Philosophy
tags: bertrand-russell, insight, intelligence, philosophy, tolerance, wisdom
26 likes
Like

“An election is coming. Universal peace is declared and the foxes have a sincere interest in prolonging the lives of the poultry. ”
― T.S. Eliot
128 likes
Like

“No! I am not Prince Hamlet, nor was meant to be;
Am an attendant lord, one that will do
To swell a progress, start a scene or two,
Advise the prince; no doubt, an easy tool,
Deferential, glad to be of use,
Politic, cautious, and meticulous;
Full of high sentence, but a bit obtuse;
At times, indeed, almost ridiculous—
Almost, at times, the Fool.”
― T.S. Eliot.
tags: fool, humility
77 likes
Like

“Oriel didn’t move. But inside of his head, all was movement, like a river running over rapids, searching for the way through, trying routes around rocks and over shallows, a turbulence of thought more rapid than he could follow. Griff, he knew, would do and say nothing until he heard Oriel’s choice.”
― Cynthia Voigt, The Wings of a Falcon
2 likes
Like

THE BOOK EATERS dining club — 6 members — last activity Sep 06, 2021 05:15AM
A place for fans, readers, reviewers, critics, and even detractors, to discuss the book and ask questions.