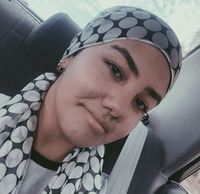 Born
in Johannesburg, South Africa
Website
https://raathichota.wixsite.com/blog
Twitter
Raathi07
Genre
Young Adult, Contemporary, Suspense
Member Since
April 2016
URL
https://www.goodreads.com/raathichota
edit data
Raathi Chota is the hit writer of Caught by the Bad Boys on Wattpad. Ever since she started it in 2016, it accumulated over 11 million views. Raathi always knew she had a creative mind and worked it into publishing the book into a series in 2019.

When she isn't writing, we can see Raathi reading books to support other authors where she reviews them on her blog. Out of the book industry, she's either baking, playing video games or plotting out a new story.

When is part 4 coming out?
Raathi Chota Still in the editing process, lookout on my social media for updates :)
flag
View 2 comments
I've just finished Caught & Flawed, and now I'm craving to find out what happens next!! Is there any news on a third??
Raathi Chota Yes! The third book titled Fury comes out May 7th!
flag
View 1 comment
See all 3 answers from Raathi Chota…

I enjoyed this book more than the first one even though I had no idea what I was in for. Partially, I also don’t know how to feel about there being a third book… 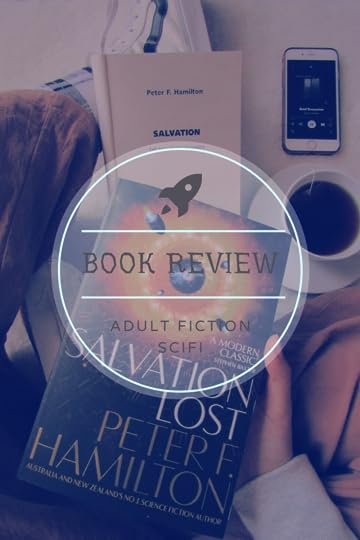 The comparative utopia of twenty-third-century Earth is about to go dreadfully awry when a seemingly benign alien race is abruptly revealed to be one of the worst threats humanity has ever faced. Driven by an intense religious extremism, t Read more of this blog post »
View more on Raathi Chota's website »
Like  •  0 comments  •  flag

Raathi Chota is currently reading
The Inner Self: The joy of discovering who we really are
by Hugh Mackay
bookshelves: currently-reading