“If there is no love in lust or lust in love than what’s the point? It won’t survive so a healthy average of both is good. Don’t believe me? I’m the son of Aphrodite, I know what I’m saying.”

“I’m sexy and I know it, but when people push at you declaring their undying love for you, there is nothing else to do but reject them, since going along with it will only tear them apart in the end.” 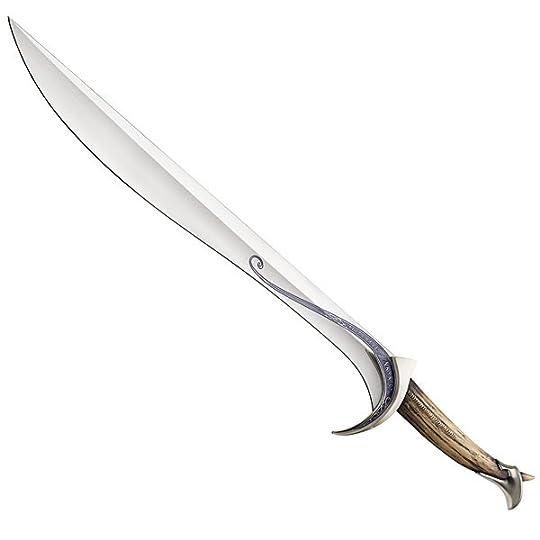 “ Oh? You hate my guts and rather smash me to pieces……” 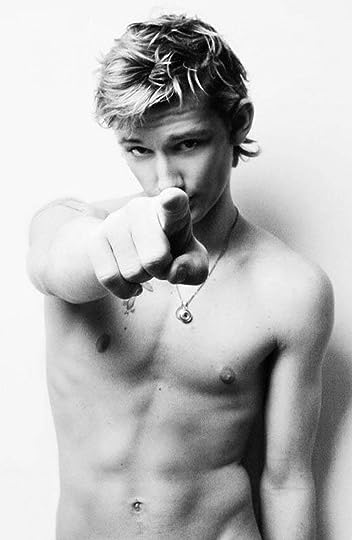 ||•| Dressing Style |•||
Generally wears pants and shoes, whatever matches, but ratherly wears a shirt if it's not necessary.
(view spoiler)[ 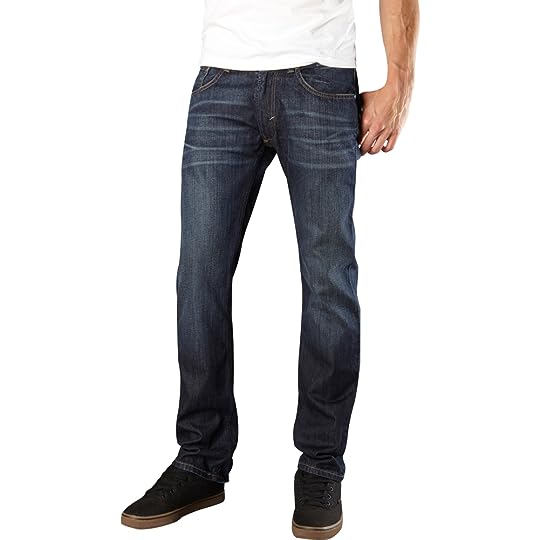 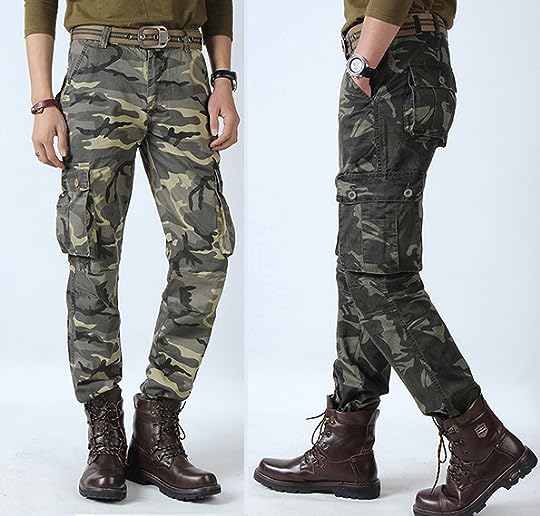 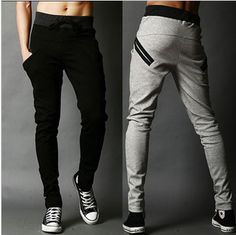 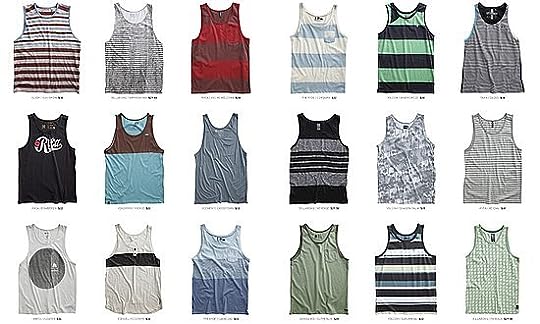 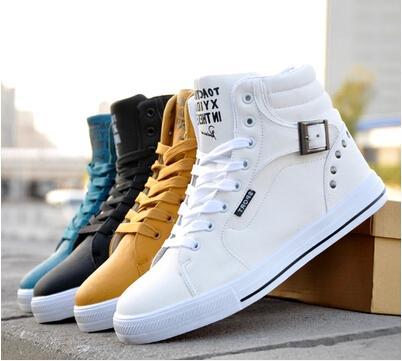 “Hay, it’s going to be okay, he obviously doesn’t deserve you. Don’t worry, I’ll help you through this.”

||•| Personality |•||
He's a cocky, confident, almost self-absorbed person. He likes helping other people occasionally, but that's when he senses their emotions in distress, desperate need of help. He's a cold guy, comes across as nearly emotionless. He has a few personally issues and definitely seems to care only for himself at times. He tends to be a little too impulsive which is why he has these issues, he gives everything he's got once committed though and never forgives and forgets. He easily cuts ties though and moves on with life. He is ruled by his ego and protective of those he cares for. He is secretly sensitive though, desperately looking for love but fearing it.

|◦ Fatal Flaw ◦|
Uncommitted emotionally and mentally in usually all aspects of his life, meaning he doesn’t get attached or too close to people, independent and unable to heavily rely on others.

“My father never cared about me so why should I bother caring about him, worrying over what life could have been, should have been. I’m past that, I have better.”

◦The Beginning◦
His dad, as well as many others, fell in love with Aphrodite, but what he didn't expect was for her to dump him with a baby boy.

Augusto grew up with unloving parents, workaholic father and a spoiled mother who was only in the relationship for the cash, having secret affairs on the side. Augusto was raised by maids and butlers and once he finished high school instead of going off to college his father finally took an interest in his life and began training him to take over his multimillion corporation. Augusto said nothing, he only stayed as silent as he was as a kid and did what his father told him. He was the heir to the corporation that was all he was ever wanted for. So when Augusto was 24, he was already handling some of his father’s business but he was still his boss, it wasn’t until a few months later that his father passed away, having kept hidden that he had a fatal disease. Augusto felt nothing for his father’s passing and his mother came to bitch at him to make sure he kept the money flowing or she’d ruin his life. Augusto ignored her and delved himself into his work, he spent the next two years working, making the company his own and settling as well as expanding. He took a trip to Hawaii when he met Aphrodite, he’d just finished a meeting with the company he was trying to buy out of. It had been very trying and he was waiting in the lounge for his room when Aphrodite sat across from him. He couldn’t help but sit up and stare at her, stunned at her beauty, like so many other countless fools he fell instantly in love something he’d always craved. Augusto was also a man who got what he wanted so it wasn’t a surprise that they spent time together for the remaining of his trip and by the last night hit it off, if you know what I mean. He left after that, needing to go back to work but couldn’t convince her to come with him. He went back to work but couldn’t forget about the hot beauty he’d met in Hawaii. After many months she returned, appearing in his house when he came home late one night. He was ecstatic upon seeing her again hoping she was there to become something more with him. Unfortunately she told him that she had his child and couldn’t look after it. She handed it off to him before she left before he could even get a word in, leaving him stunned and broken.

◦Infancy◦
Augusto raised the kid a bit, until he dumped him in an orphanage.

After he snapped out of his initial shock, he looked at the child he held in his arms. He didn’t know how to care for a child, hell he didn’t even want a child. He wanted to be loved not give any love to a child that wasn’t supposed to be here. He wanted Aphrodite to come and for them to have a life without children preferably. Now he was stuck with a kid he wasn’t even sure was his. He put up with it for that night but gaining no sleep he soon called for someone to hire a permanent babysitter to care for it. He easily went back to work, staying even longer, throwing himself into his work to forget his heart ache and avoid the infant he left at home. After a year with this the babysitter quit and frankly Augusto refused to waste money on something he now hated with a passion. He came home, gathered all the things the caretaker had and stuffed that into the car and soon had Evzen in there as well. He drove to the nearest orphanage and literally dumped Evzen in his carrier and all his belongings on the porch top step before he drove back home to continue on with his life.
Unfortunately for Augusto he was travelling to Spain when his plane crashed killing him instantly along with the people in it with him.

◦Orphan Childhood◦
Evzen got out of that when he was 10 and eventually ran into three other demi-gods who got him to camp half-blood.

Evzen grew up in the orphanage, due to who his mother was he had the uncanny ability to make all those around him just love him, all those besides his father of course. So living in the orphanage wasn’t horrible because he was cared after by the older ones and had many kids that were the same age as him to interact with though general living was a struggle cause of how many lived there but he enjoyed growing up with a ‘big family’. Evzen was a good kid, very charismatic and social so once he began going to school he thoroughly enjoyed it, gaining popularity easily. It wasn’t until he began feeling uneasy, girls flocked him and he wasn’t sure why, his guy friends began getting jealous and excluding him from their games and girls would come up to him daily to touch him, kiss him or confess their immature feelings to him. At home it became tense as well, those who used to care and those who he could rely on and trust began to resent him, while the females gushed. Even the care takers acting the same way until to the point he was suffering living there. He couldn’t take any more and so one day at the age of 10 it was just too much, he ran away, taking his stuff and was walking around in the city, trying to figure out his next move. He had to be careful as well since he was a pretty kid that was in danger at every corner. Unfortunately the danger he imagined was not the danger he got himself in. He ended up stumbling upon a monster who immediately recognized what he was and in a panic he ran, trying to escape the monster, shouting for someone to save him but they didn’t see what he did. It wasn’t until he ran into a group, specially three people and tried to get past them still crying out in terror when they actually saw the monster and the other two in the group that wasn’t holding him took down the beast. Once it dissipated into dust and the two went back over they calmed Evzen down, asked him what he saw and once knowing that he could see it they asked who his parents were but Evzen only knew his father had been a powerful business man while he never heard or met his mother. Soon the trio asked where his place was and he informed them he lived in an orphanage that he couldn’t go back to. So in the end the trio led him to their camp and soon arriving at camp half-blood he entered without a problem which confirmed to them what he was. Not soon later Aphrodite claimed him as her child and he was accepted into her house with open arms.

◦Current Day◦
He's a year round camper, having nowhere else to go, but does strive to help solve love problems within the camp.

Evzen now is a year round camper since he found no reason to go to school nor had any family to even visit anyway. He didn’t like the effect he had on normal people so he avoided them for the most part. He doesn’t mind staying year round, he knows many that are the same so he isn’t lonely. He has gotten the reputation as a ladies man, but not only that, a mans man as well. He’s also known to be great at giving love advice, helping people out with their love struggles and at times match making with some of his siblings on occasion. Much to the expression, Evzen definitely inhibits it completely: I’m a lover not a fighter. The whole -but I’ll fight for what I love- part is questionable. He isn’t much of a fighter, rather eases conflict with persuasion or seduction if need be but he does have the ability to fight, mainly some sword skills but not too good nor advanced. He enjoys his life in the camp, making friends and having flings since he himself got the mind frame that his father had which was he could never really love but is desperate for it.

“Sorry but I frankly really don’t care. I can try to but it’ll be as fake as you are.” 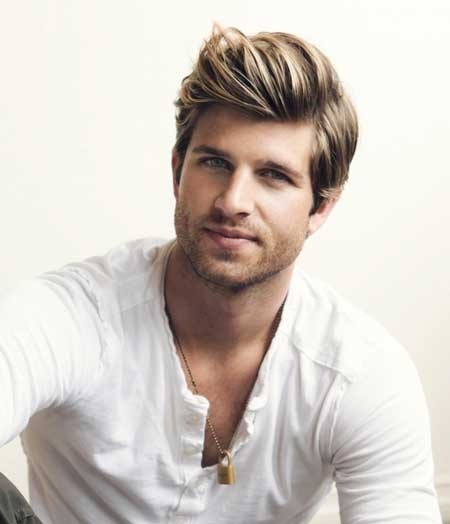