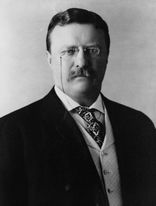 337 likes
All Members Who Liked This Quote