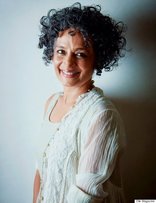 “Soviet-style communism failed, not because it was intrinsically evil, but because it was flawed. It allowed too few people to usurp too much power. Twenty-first century market capitalism, American-style, will fail for the same reasons. Both are edifices constructed by human intelligence, undone by human nature.”

84 likes
All Members Who Liked This Quote