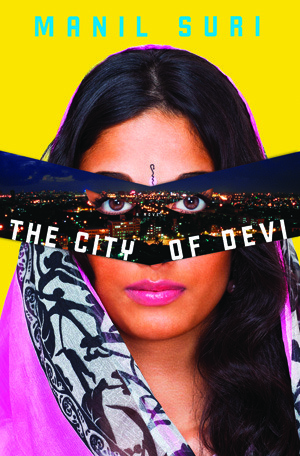 Manil Suri's applied mathematics research may not play to a wide audience, but his fiction writing is much more accessible. This mathematician and novelist describes the world in both numbers and words. Outside of his work as a professor at the University of Maryland, Suri has also authored The Age of Shiva and his debut, The Death of Vishnu, a best-seller translated into dozens of languages that made the Booker Prize long list. The Indian American author's latest is The City of Devi, a novel set in his native Mumbai and titled after a Hindu deity. Set in a not-so-distant future, the story follows a woman searching for her husband among the scared inhabitants of Mumbai, who hope the goddess Devi will protect the city from Pakistan's imminent threat of nuclear destruction. Suri shares his favorite books that capture the changing face of India. 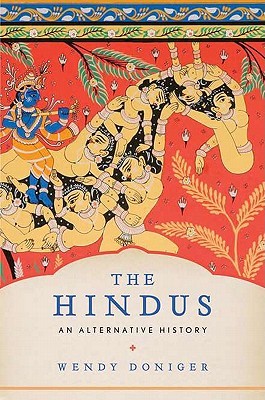 The Hindus: An Alternative History by Wendy Doniger (Goodreads Author)

"Nowhere does the past influence the future more than in India. So many strands from Vedic times endure in the national psyche that this wickedly irreverent juxtaposition of Hindu mythology and history is essential reading for anyone who dares predict India's future."

India After Gandhi: The History of the World's Largest Democracy by Ramachandra Guha

"One can trace back from this comprehensive account how the foundations of today's globally emergent India were laid brick by brick by such visionary founding fathers as Nehru. Guha's writing is so lively and absorbing that this 944-page doorstopper will thoroughly engage everyone, not just the hardened Indophile." 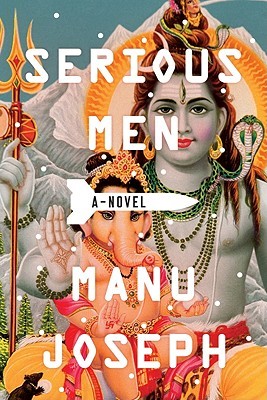 "Perfectly captures the comedy of contradictions that is new India. Manu is especially adept at characters who embody the outsized claims and aspirations of a country that does not quite have the road map to achieve them as yet." 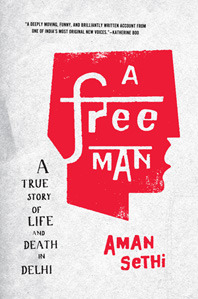 A Free Man: A True Story of Life and Death in Delhi by Aman Sethi

"Unsentimental, devastatingly honest, and yet full of humor and humanity. Sethi's homeless hero chooses the freedom of an unmoored existence, rejecting the droplets of progress that may have trickled down to the lowest layers of society." 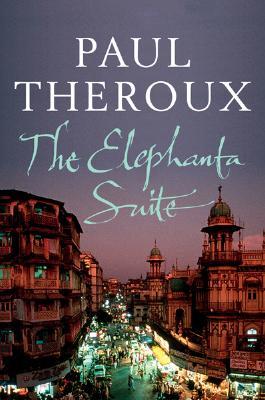 The Elephanta Suite by Paul Theroux

"Theroux looks at changing India through the eyes of the West, ensnaring his unsuspecting American victims in moral predicaments they are spectacularly unequipped to deal with. The ensuing savagery, resulting from the clash of cultures, is reminiscent of Paul Bowles at his most ruthless."

City of Devi was a great book. Very entertaining and witty.

Thanks for this list. I was wondering what to suggest next for our Books about India book club...

"Not wanting to arouse Vishnu in case he hadn't died yet, Mrs Asrani tiptoed down to the third step above the landing on which he lived, teakettle in hand" - opening lines in "The Death of Vishnu."
Brilliant - those few ironical words seem to encapsulate a major paradox of Indian society.