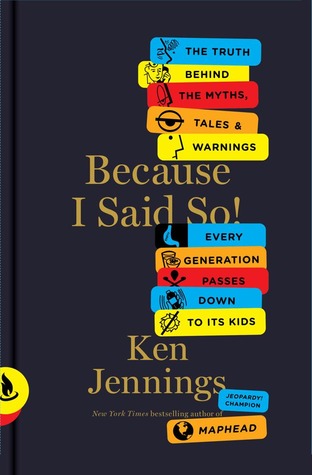 In 2004, an awestruck nation watched as a serene software engineer cruised through the longest-winning game show streak in history on Jeopardy!. Ken Jennings lasted a shocking 74 games before his ultimate defeat. The trivia lover, whose winnings total $3.6 million, puts his question-answering skills to the test in his latest book, Because I Said So!: The Truth Behind the Myths, Tales, and Warnings Every Generation Passes Down to Its Kids. Fact packed, the tome delves into the history and science behind certain tropes of conventional wisdom. Is thumb-sucking OK? And do we really need to wait 30 minutes to swim after eating? Jennings's first book described his one-of-a-kind Jeopardy! experience in Brainiac: Adventures in the Curious, Competitive, Compulsive World of Trivia Buffs, and he plotted his love of cartography in Maphead: Charting the Wide, Weird World of Geography Wonks in his second. The brainiac shares his top five gifts for trivia buffs this holiday season.

Brewer's Dictionary of Phrase and Fable by Ebenezer Cobham Brewer

"I reach for this venerable hodgepodge so often that I should probably get it as a phone app or some kind of neural implant I could download directly into my brain. I honestly don't remember how I used to live before I knew what a cucking stool was or where the word 'popinjay' comes from or why the Wandering Jew started wandering so damn much." 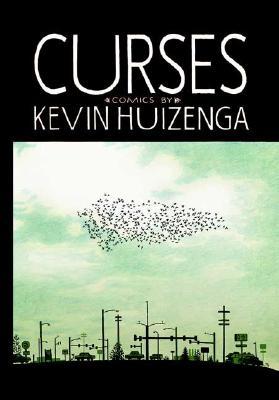 "Kevin Huizenga might be the most inventive American cartoonist today—but he's also one of the most educational. This collection of strips featuring Huizenga's alter ego 'Glenn Ganges' is unexpectedly informative on topics like starling flight patterns, Sudanese war orphans, Italian folktales, disputes in evangelical Christian theology, and Victorian gothic horror."

"As a trivia author myself, I'm jealous of Panati's quirky bio: He's been a Newsweek science editor, a Miss America escort, and a confidant of spoon-bending phony Uri Geller. I'm also jealous of his seven compulsively browsable books on the history of every single thing ever. Roller skates? Invented in 1759 by a Belgian instrument maker, who unfortunately crashed into a mirror during his first trial run." 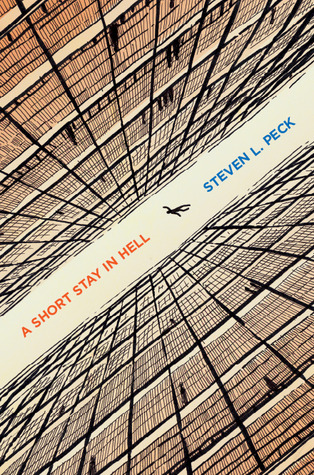 "What's a slim novella about the afterlife doing on a list of trivia books? Because it's actually a brainy thought experiment in disguise: a chilling (and mathematically accurate!) look at what eternity might actually feel like. I dare you to stop thinking about this book."

The Onion Book of Known Knowledge

"This handsome new hardcover is a MUST-READ before competing in any trivia night or quiz show, because it will help you get every answer exactly wrong. Did you know that FDR's Fireside Chats catchphrase was 'Now that's a hot tamale'? Or that Agatha Christie's worst-selling mystery novel was the unfortunately titled Lord Murderson Is the Killer? I can almost guarantee you did not."

how to read the books i added in the shelf