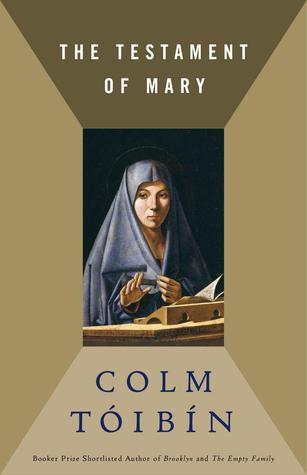 Irish writer Colm Tóibín has earned nearly every moniker a man of letters can hold: novelist, poet, playwright, journalist, critic, essayist, and even travel writer. His fiction includes the novels Brooklyn and The Master, and his nonfiction ranges from essays on Henry James to musings on the families of writers in New Ways to Kill Your Mother. Tóibín's latest project covers hallowed ground, where few are brave enough to tread. His novella, The Testament of Mary, is told from the perspective of Jesus's mother. Elderly and near the end of her life, she reflects on her son's legacy at the dawn of Christianity. Tóibín shares with Goodreads his top five novels that use fiction to explore the lives of spiritual icons. 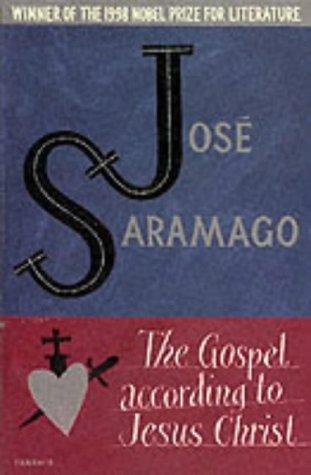 The Gospel According to Jesus Christ by José Saramago

"A wonderful and daring retelling of the story of Jesus. It offers revisions of the story and additions with a sense of gravity and care and seriousness." 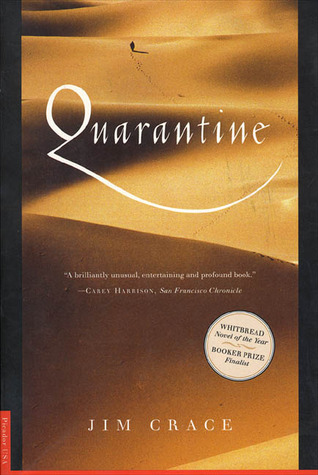 "A novel written with poetic elegance and grace. It tells the story of Jesus's 40 days in the desert, but what emerges most is the quality of the light in the desert and the sense of emptiness and mystery." 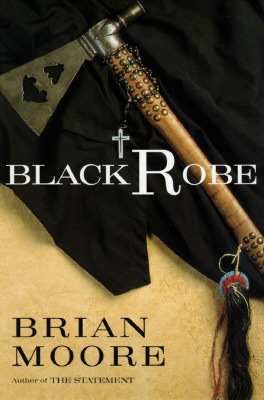 "Black Robe is set in 16th-century Canada as the Jesuits try to convert the native population. It dramatizes conscience and religious zeal with superb pacing. There are scenes of almost unbearable violence as the two forces clash." 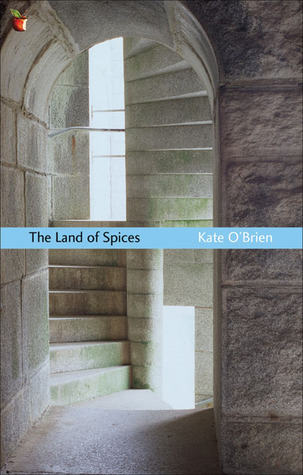 The Land of Spices by Kate O'Brien

"The Land of Spices was banned in Ireland when it first appeared for four words ('the embrace of love'), which were felt to be too offensive for Irish eyes. It is set in a convent, and its protagonist is the most formidable and intelligent nun in all fiction." 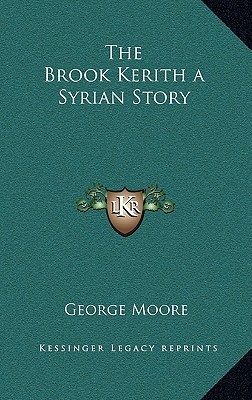 "First published in 1916, it imagines that Jesus did not in fact die on the cross but was nursed back to health and eventually went to India to find wisdom. Moore is one of the most underrated novelists."

Quarantine is a very good novel that manages to balance views of Jesus as a man and a miracle worker—–and to call into question the entire Biblical story.

I loved The Land of Spices by Kate O'Brien...very nuanced, complex story and evocative of that time and place in Ireland. Terrific!

John, Son of Thunder This is a great book. Actually, pretty much all of Traylor's books are insightful explorations of Biblical folk. Ellen Gunderson Traylor

The only one of the suggestions I've read is The Gospel According to Jesus Christ and I thought it was great. It has led me to read more books by Saramago. I also enjoyed Lamb and The Red Tent, books suggested by others before me. I went to get The Testament of Mary at my local, independent bookstore and they were sold out, so I'm waiting for the next shipment to arrive!

SILENCE by Shusaku Endo should also be one among them. 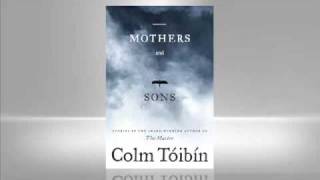