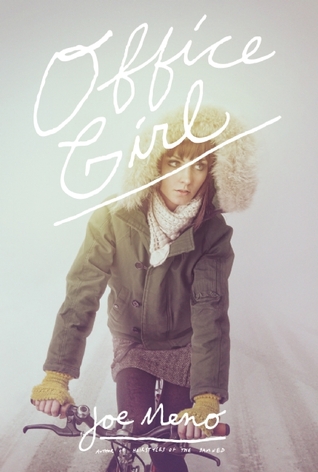 A quixotic art school dropout meets a young dreamer who likes to capture ambient city noise on his tape recorder. Set in 1999 during the last gasp of the 20th century, Joe Meno's counterculture romance, Office Girl, is a portrait of two artists in love. His pair, Odile and Jack, work lackluster office jobs and seek creative inspiration as they ride their bikes around Chicago. A longtime resident of the Windy City, Meno is also a playwright and a professor of fiction writing at Columbia College Chicago. His previous books include the punk rock love letter Hairstyles of the Damned and the surreal mystery The Boy Detective Fails. For those seeking bohemian passion, Meno shares his favorite novels featuring infatuated artists. 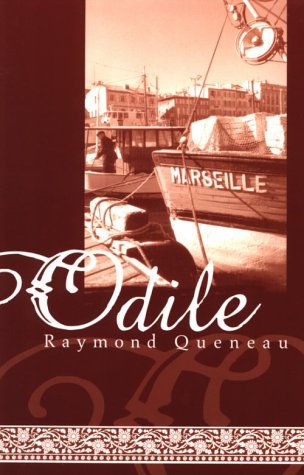 "Queneau's semiautobiographic 1937 novel about a young writer who falls in with a group of avant-garde artists in Paris during the mid-1920s is based on his relationship with André Breton and the Surrealists. Queneau's character Roland meets Odile, a young woman far removed from the parlor games and psychological battle of wills practiced by Breton and his followers." 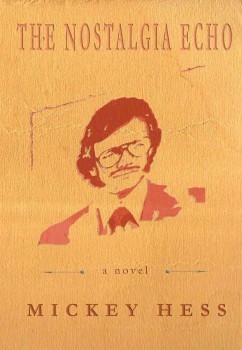 "Hess, one of the best experimental writers of the last decade, creates an ambitious novel about four characters struggling with the polarizing effects of the past. One of these characters—a postmodern graffiti artist who runs around spray-painting the word 'Graffiti' on public property—falls for a nurse whose husband is away in Iraq. Their near-courtship is as heartfelt as it is tragic." 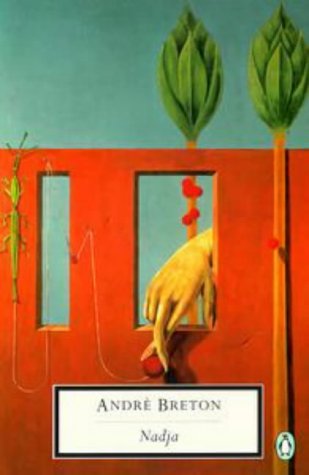 "Breton, founder of the Surrealists, penned this short romance about his obsession with a young woman, who for him best represents the possibilities of Surrealism. The text is supplemented with both sketches and photographs. The book somehow survives as both a manifesto and a fiery love story." 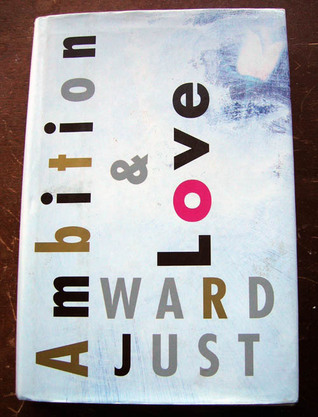 Ambition and Love by Ward Just

"Just defines the artistic temperament in Georgia Whyte, a Chicago native, who flees the Midwest for L.A., then Paris, in pursuit of her painterly vision. While in Paris, she meets Chicago expat Harry Forrest, a former mystery writer, and the two strike up a romance, which lays bare Just's philosophies on art, obsession, and love." 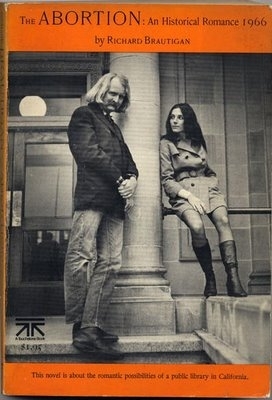 The Abortion by Richard Brautigan

"Brautigan's stunning 1971 novel follows a young, withdrawn writer who's left in charge of a strange library where amateur scribes drop off manuscripts of their unpublished work to be archived. One day Vida, a beautiful young woman, enters the library with a book to submit to the library. She ends up deciding to stay. The magic of the book is Brautigan's focus on how art and love change everything." 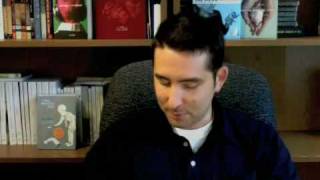