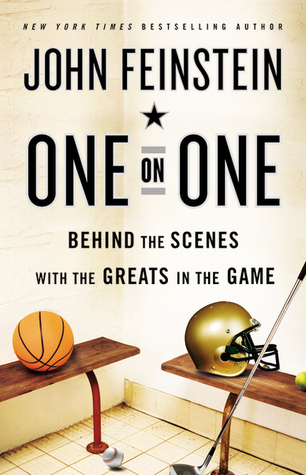 After 25 years of hanging out in locker rooms and team buses, prolific sportswriter John Feinstein is the ultimate insider when it comes to college and professional athletics. He's covered basketball in Season on the Brink, golf in A Good Walk Spoiled, football in Next Man Up, and several other sports in more than 20 books. Feinstein is also a frequent contributor to Sports Illustrated, ESPN, CBS Sports, and NPR. His latest exercise is One on One: Behind the Scenes with the Greats in the Game, a revealing memoir of how persistence has won him interviews with the likes of Tiger Woods, John McEnroe, and coach Bob Knight. Feinstein shares with Goodreads his favorite books to give to rabid sports fans.

"The quintessential sports biography about Vince Lombardi, the man who, for all intents and purposes, defines the word 'coach.' Maraniss's reporting, done more than 30 years after Lombardi's death, combined with his rich writing makes the book pretty much impossible to put down." 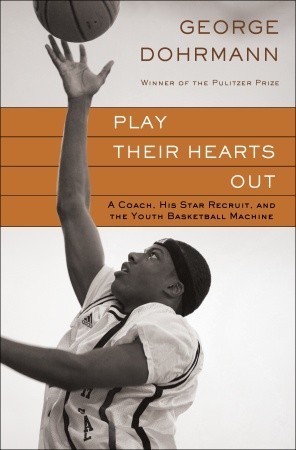 Play Their Hearts Out: A Coach, His Star Recruit, and the Youth Basketball Machine by George Dohrmann

"I'm baffled this book hasn't received more attention since it came out earlier this year. It lays out in first-hand detail just how corrupt basketball has become, right down to its grassroots when 10-year-olds are being recruited and groomed by coaches and shoe companies who see them as potential gold mines. The book is chilling from start to finish." 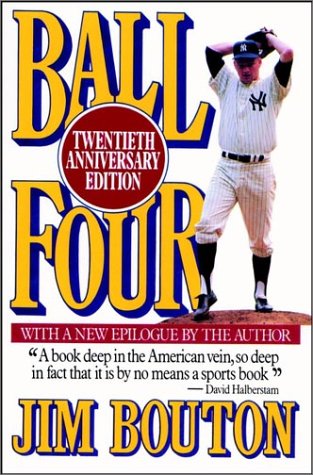 "It came out more than 40 years ago, when Bouton was pitching for the late, lamented Seattle Pilots and then the Houston Astros in 1969. It has been updated several times, but this is still my all-time favorite sports book. To me, this is the first true 'inside' book. It changed my view of athletes forever and in many ways inspired the kind of 'access' reporting that I've tried to execute dating back to Season on the Brink." 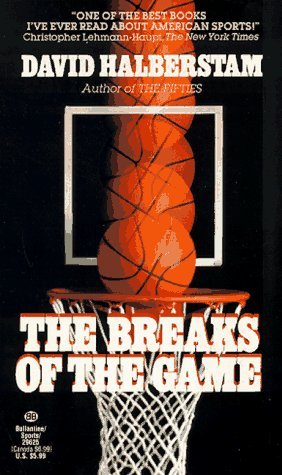 The Breaks of the Game by David Halberstam

"The two greatest reporters of my lifetime are Bob Woodward and Halberstam. If Halberstam had written a book on how to make a peanut butter and jelly sandwich, it would have been 200 pages long and every page would have told you something you didn't know. His ability to know his subject so thoroughly that he could write as if inside someone's head was amazing. A second Halberstam book, The Amateurs (on Olympic rowing), is a minigem right up there with Breaks of the Game, which chronicled the 1979 Portland Trail Blazers in extraordinary detail. I think the phrase 'the genius is in the details' may have been invented for Halberstam." 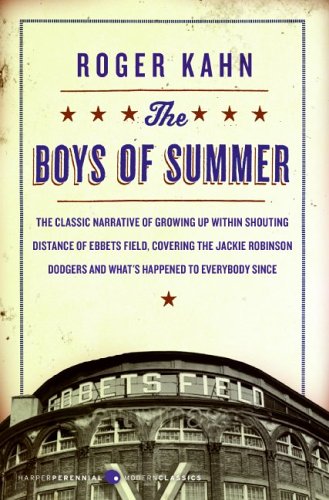 The Boys of Summer by Roger Kahn

"This is another book that basically reinvented the genre of sportswriting. Kahn's ability to draw on his memory as a young reporter covering the Dodgers and then go back to those same men 20 years later and vividly and painfully remind us why great athletes do die twice was brilliant. To this day I often pick the book up and sit down and reread a couple of chapters just to remind myself how good sportswriting at its best can be."

Just gifts for fans of US men's sport then I guess!

John is such a good tennis writer, I wonder if he's read a novel called The Rabbit's Suffering Changes, Based on the True Story of Bunny Austin, the Last British Man to Play in the Finals of Wimbledon. Austin had an interesting life beyond tennis, working for an international NGO ever since giving up tennis in 1939, just when he was the number one seed at Wimbledon.