"In Bed" with Kate Ascher 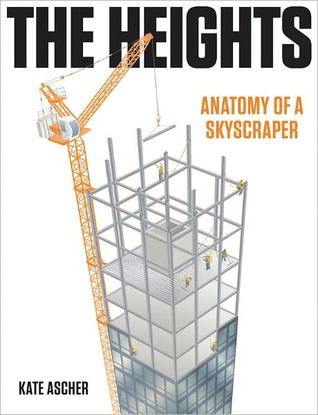 Contemporary skyscrapers are marvels of the modern world. They route water thousands of feet in the air, employ elevators that can move as fast as an airplane, and are made to withstand the most withering of hurricanes and earthquakes. With a nod to one of man's most awe-inspiring achievements, urban planning expert Kate Ascher details the state-of-the-art technology required to sustain human life 100-plus floors above the ground in her new nonfiction work, The Heights: Anatomy of a Skyscraper. A Columbia professor of urban development, Ascher has overseen multiple infrastructure projects for the New York metropolitan region and authored The Works: Anatomy of a City. She shares her favorite books about architecture. 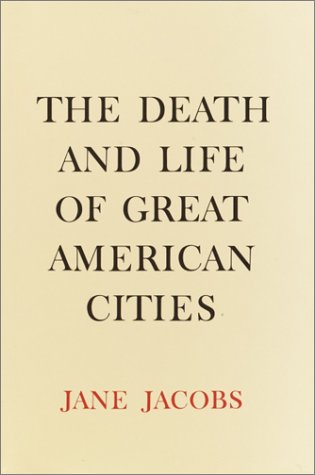 The Death and Life of Great American Cities by Jane Jacobs

"Jacobs's masterpiece, about the evil of midcentury American urban planning, reads as compellingly today as it did when it was published 50 years ago (1961). Only a nonplanner could have written such a profound and powerful book, and her views on what makes neighborhoods diverse and vibrant serve as an important reminder of how to keep our cities both livable and sustainable in the 21st century."

Why Architecture Matters by Paul Goldberger

"I have long thought Paul Goldberger the most accessible and enjoyable of architectural commentators. His recent Why Architecture Matters is one of my favorites. As much about people as it is places, it helps us understand why we feel the way we do about certain buildings and spaces—even if we can't quite articulate it ourselves."

Why Buildings Stand Up by Mario Salvadori

"If you're like me, you've often wondered what makes a bridge or the roof of a cathedral stay in place. Salvadori's prose, and his highly accessible pencil drawings, make engineering intelligible—and almost logical—for nonengineers. Whoever knew that a flying buttress could be so fascinating?" 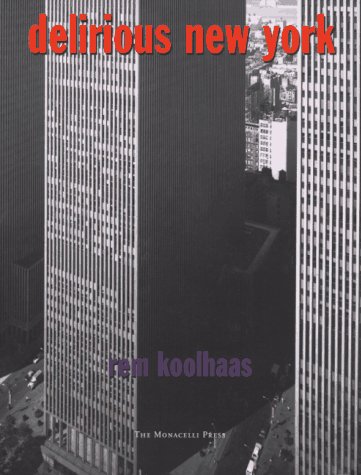 "Perhaps it's not surprising that a Manhattan dweller would be a fan of Rem Koolhaus' masterpiece, which is less an architecture book than a multifaceted homage to the City of New York. Koolhaas's book finds any number of ways to depict the undeniable connection between culture and the built form that defines it in New York. His graphics—from watercolors to photographs to postcards—display the diversity and energy that characterize life in the city better than most words ever could." 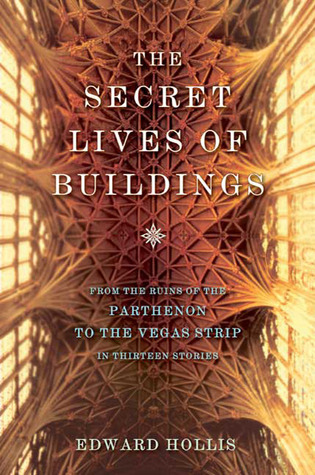 The Secret Lives of Buildings by Edward Hollis

"Traditional architectural history this is not, although many of the buildings Hollis covers in his 13 stories date from the ancient world. Instead Hollis takes a look at how structures learn and adapt over time—sometimes remaining faithful to their original design, sometimes not. As importantly, he reminds us that the meaning people ascribe to particular buildings and places is time specific and that a century from now today's monuments could end up like the Berlin Wall—a pile of arguably meaningful rubble."


Vote for your own favorites on Listopia: Best Books About Architecture

Sadly our city, Christchurch NZ, & it's high rises did not withstand the earthquakes.

Sadly our city, Christchurch NZ, & it's high rises did not withstand the earthquakes.