"In Bed" with Kate Christensen 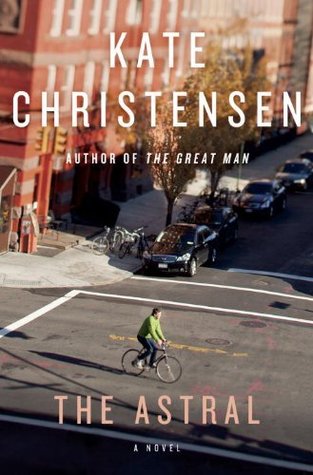 Novelist Kate Christensen is a specialist in hapless antiheroes. A reclusive ex-gigolo must stop chain-smoking to live in her book The Epicure's Lament, and an abrasive, unsung painter overshadowed by a charismatic brother becomes sympathetic in The Great Man (winner of the 2008 PEN/Faulkner Award). A graduate of the Iowa Writers' Workshop, Christensen has just published her sixth novel, The Astral. Her latest overlooked protagonist is Brooklyn bohemian Harry Quirk, a man in the throes of a midlife crisis when his wife, convinced he's a cheat, kicks him out and burns his latest manuscript of poetry. Christensen shares five works of literature that celebrate life's losers.

The Fan Man by William Kotzwinkle

"I discovered William Kotzwinkle's The Fan Man as a teenager marooned in a ghost town in the northern Arizona mountains—the book consists entirely of Horse Badorties' first-person stoned, philosophical wanderings around New York City in a Commander Schmuck earflap cap (to drown out Puerto Rican music), selling handheld fans to fund his Love Concert of 15-year-old chicks. His pad is filthy, his motives are dubious, and I loved every word." 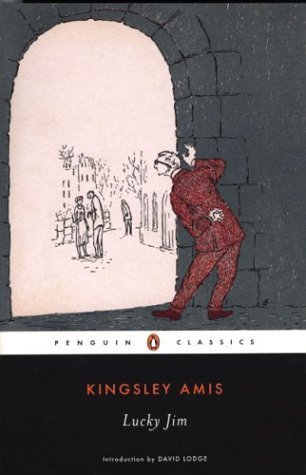 "In college, up to my neck in turgid Faulknerian sagas and aggressively cerebral fellow students, I somehow landed a copy of Kingsley Amis's Lucky Jim; reading it was like eating a clandestine steak at a vegan spa. Jim is a bored, hapless teacher of medieval history at an English university who cannot muster the requisite hypocrisy, mediocrity, and brownnosing that would cement his flailing career. Instead he punctures pretentiousness, drinks too much, and, in his manifestly unheroic way, upholds the things that matter most." 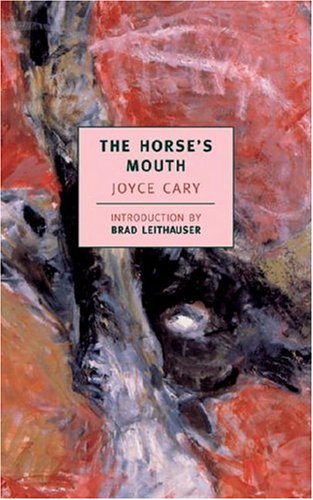 The Horse's Mouth by Joyce Cary

"At the Iowa Writers' Workshop I was morbidly terrified of my fellow writers and often played hooky in a hot bath, drinking Jim Beam and reading. My favorite escape in those years was Joyce Cary's The Horse's Mouth. It's set in 1930s London and is narrated by the mischievous, shambling rogue Gulley Jimson, a painter always down on whatever luck he might have once had. By the time I got my MFA, my copy was waterlogged. This is a wildly brilliant portrait of the artist as an old scamp." 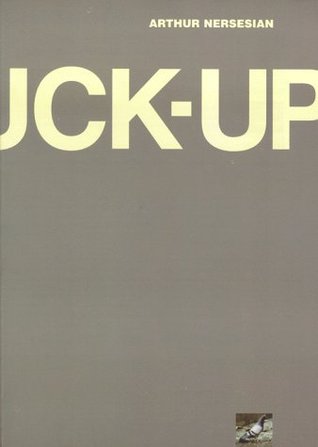 The Fuck-Up by Arthur Nersesian

"In 1989, just after I moved to New York, I became friends with a writer named Arthur Nersesian. He had written a book called The Fuck-Up, which he self-published and sold on the streets of the East Village. It earned a cult following and was eventually reissued by MTV Books. The narrator of The Fuck-Up is, as advertised, a perpetual loser whose peripatetic adventures are hilarious, believably weird, and strangely, sneakily heartwarming." 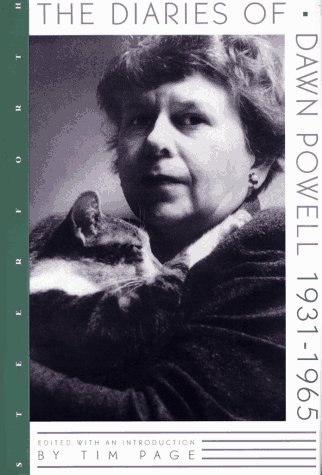 "In my 30s, on the cusp of finally publishing my first novel after working as a (hungover, lovelorn, etc.) temp, secretary, waitress, English teacher, etc., I read Dawn Powell's witty, honest, heartbreaking, brilliant Diaries. Of course, although she never achieved the success she deserved in her lifetime, Powell was far from a loser; she was a prolific writer and the beloved friend and drinking companion of many luminaries of her time. I include this book because she shares a sensibility with the great losers of literature. Her sharp insight into human nature is never moralistic or sentimental. She shows people as they are, not as she wishes they were or thinks they ought to be—she is never judgmental, but her eyes are gimlet and her tongue is razor sharp."

Being a hapless antihero myself these look like they'd be right up my alley. Thanks for the list.

"A Confederacy of Dunces by John Kennedy Toole

and the favorite Loser With Attitude - Lisbeth Salander