"In Bed" with Blake Butler 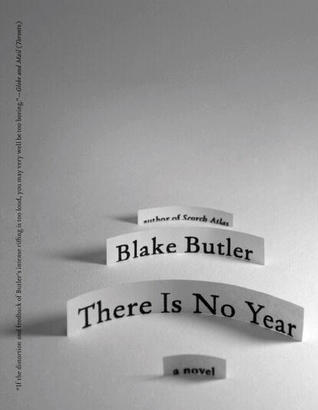 Indie favorite Blake Butler's style has been dubbed postmodern, Lynchian, even grotesque. Although he defies singular categorization, it is clear that this nontraditional artist enjoys experimenting with form. The impressionistic novella EVER ("rich ambiguous superfunk hell-ride") and the novel-in-stories Scorch Atlas ("dreamlike, elegant, and post-apocalyptic") are two of his better-known works. Butler is also the cofounder and editor of HTML Giant, an online home for experimental writers.
Written in ten days on little or no sleep, There Is No Year portrays a domestic dreamscape in which a family moves into a new home where there is also a "copy family" with a father, mother, and son. In honor of his latest novel, Butler shares five "hypothetically" surrealist books. 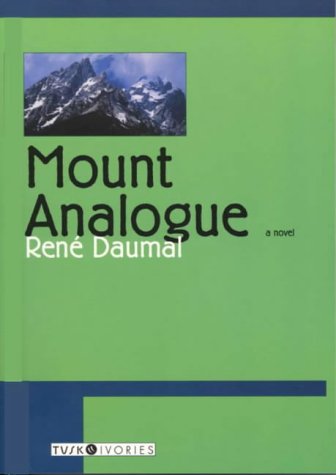 "This book is so founded in the real unreal that the author died midsentence while working on it. It's essentially a map for unlocking the mouth to the gate of the impossible, which exists, by Daumal's definition, in folds of space right in front of us. It's also funny and full of messed up science, the total Nowhere package." 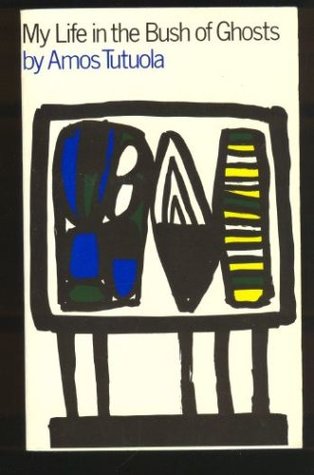 My Life in the Bush of Ghosts by Amos Tutuola

"A mini-epic about a child navigating the corridors between the phantom world and the living world, full of dream and myth and hybrid bodies and magicks. A really fun read that also does a lot of messing with syntax and perspective and blood language." 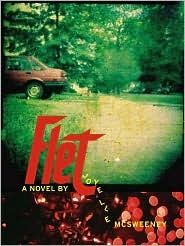 "I think Joyelle invented 11 other human senses in order to create the weird network of fields and states this book makes. It's a mash of sci-fi, detective novel, paranoia, Joycean freak show, language party, and damagePoem. I like to pick this book up and just stare at the machines it has in it, get jacked up." 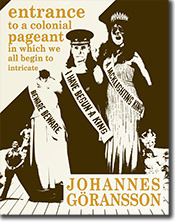 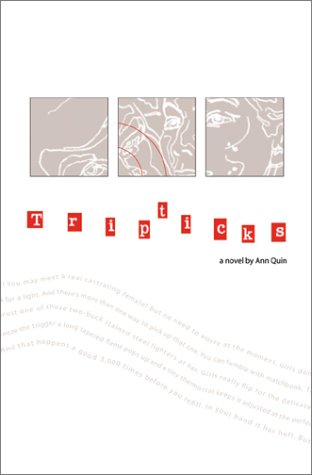 "Often considered a precursor to Kathy Acker, this is another book that reteaches you how to imbibe the hyper color and extra sound packed in the language, using sentences not as diagrams but as tools like a computer. Composed of hybrid memory, trailing, and weird image maps, this thing continues to suck energy in around it toward a mass that concludes with one of my favorite how-did-that-happen endings in recent memory."

Vote for your own favorites on Listopia: Best Surrealist Literature

As long as we're mentioning Daumal...

you should check out gogol's short stories. although i suspect you have as the title of your latest is a direct quote from diary of a madman. a more than able imitator/disciple of gogol was bulgakov.

Daumal wasn't a surrealist, of course. He was a member of Le Grand Jeu.