National Geographic journalist Dan Morrison treks all over the world on the hunt for a good story. After stints in Pakistan, Afghanistan, and Libya, the foreign correspondent plotted a once-in-a-lifetime journey. Devoting six months to traversing the 4,000-mile Nile River, he launched his boat in Uganda, made it all the way to the bank of the Mediterranean, and penned The Black Nile: One Man's Amazing Journey Through Peace and War on the World's Longest River. Morrison shares two snapshots taken during his time on the water.
Goodreads: Richard Francis Burton, David Livingstone, why not Dan Morrison? What inspired you to take such a hazardous journey? And how much did you actually row by hand?

Dan Morrison: While I can't claim to belong in the company you mention, it's the stories of travelers like Burton, Livingstone, John Hanning Speke, and Samuel and Florence Baker that inspired my own Nile journey. I wanted to learn what life was like in the lands that had been so courageously explored and so thoroughly exploited during the last two centuries. The Black Nile is about a 21st century journey through Africa and Arabia, one taken during a period of hope and often wrenching transition for the people of the Nile valley. 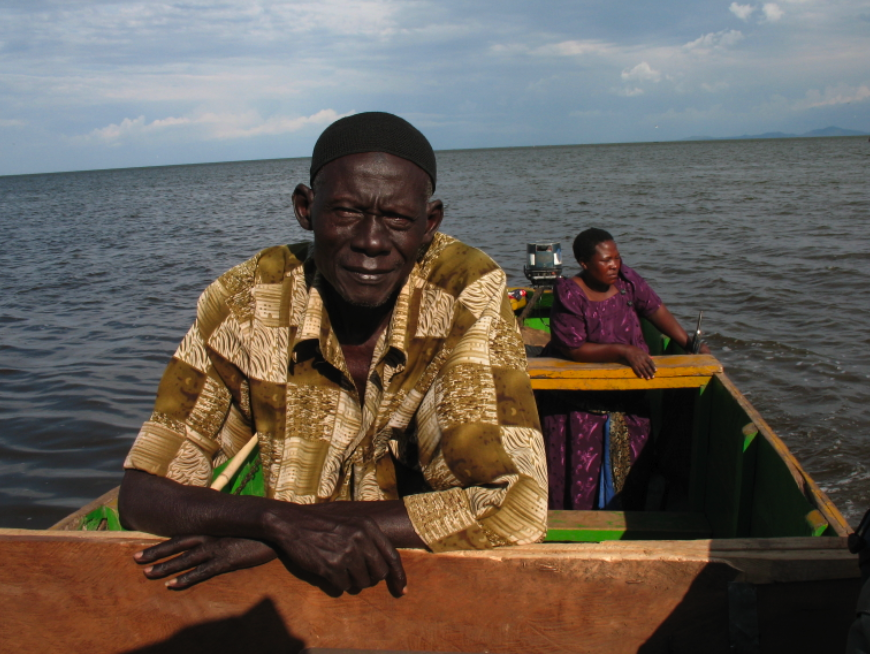 A ferry crossing Lake Kyoga in Uganda.
I started my journey paddling a handmade wooden boat north of Jinja, Uganda, where the Nile begins, and I ended it months later on a motor launch in Rosetta, Egypt, where the river spills into the Mediterranean Sea. In between it was ferries, taxis, trucks, a military barge, and a regrettable spell of hitchhiking in the Nubian Desert.

As for the boat, we paddled it for about 100 miles to Lake Kyoga in central Uganda. After four days in record-low water, with a constant wind bearing down from the north, my friend Schon and I were physical wrecks. The boat made it to the western shore of Kyoga, but it didn't regain the Nile.

GR: You are an experienced traveler, but your friend and traveling companion, Schon Bryan, had never been outside of the United States. How did he hold up, and did his presence alter your perspective?

DM: Schon was as low-maintenance a companion as I could hope for, and he actually had experience with boats, which was a big help. He did bring a different perspective, one that was less informed about the developing world and also less inclined to overlook some of the poverty and injustice we observed. He ran out of vacation days and left for home at just the right time, when the journey started becoming more sober and increasingly dangerous. 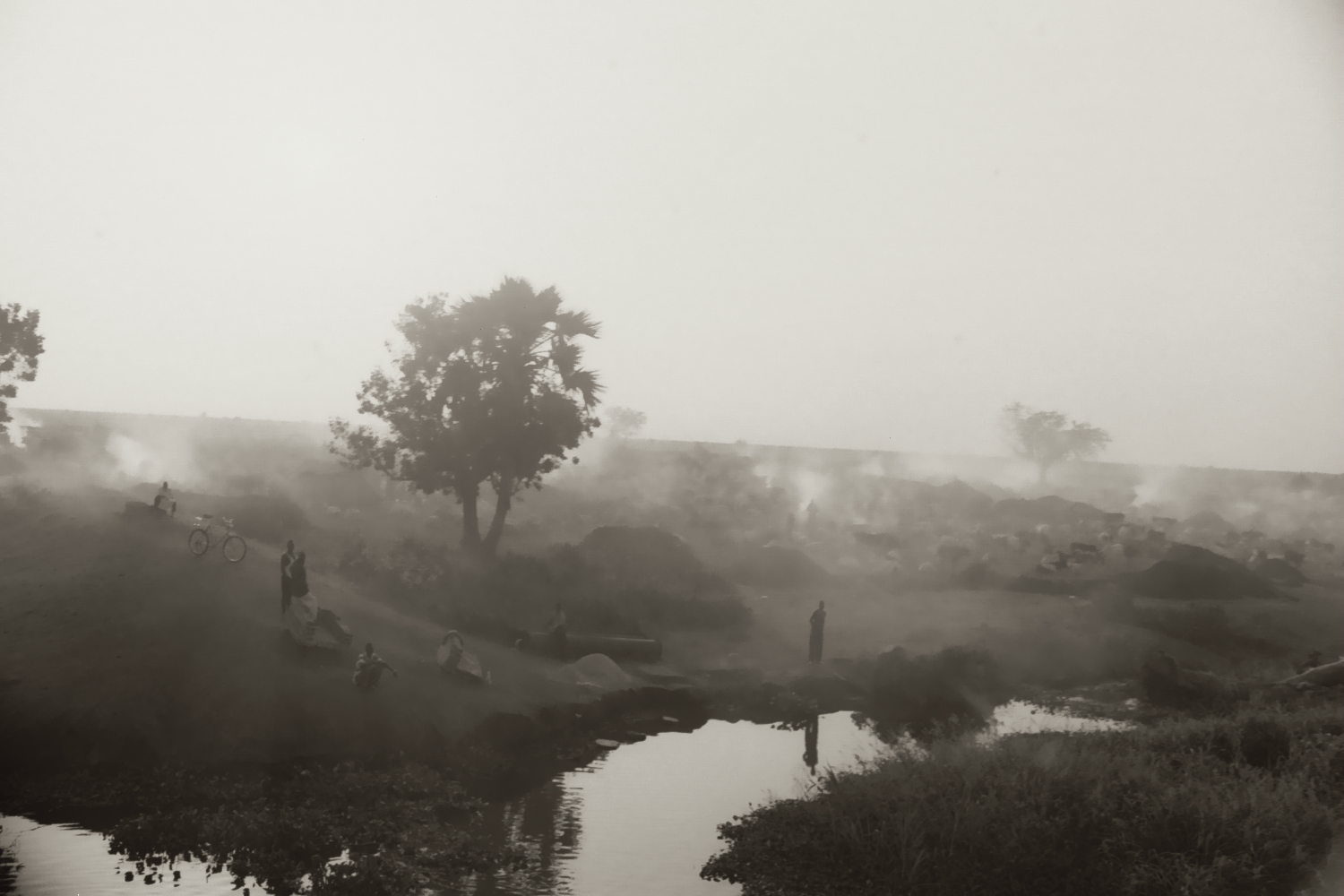 The rising sun illuminates a small settlement on the eastern bank of the White Nile north of Juba in southern Sudan.
GR: What were some of the hazards you encountered in Sudan? How did the trip inform your understanding of the complex conflict there?

DM: There were a number of near-misses, but only two occasions where I realistically felt that I might be seriously injured or even killed. The first was when Schon and I shot a nasty set of rapids in Uganda, and the second was months later when a gunfight broke out one evening between police and militiamen a short distance from my guesthouse in southern Sudan. The fighters used the disarray that the initial shoot-out had caused as cover to storm and loot a number of houses in the immediate area. The shooting didn't stop until dawn.

That night of gunfire was an unnerving symptom of the complexity of Sudan and Sudanese society. Sudan is as big as Western Europe, with a greater diversity of tribes, languages, and traditions. The history of modern Sudan is in some ways the story of an often-brutal effort to unite all these people under a single national identity.

GR: Danger aside, what was your favorite day spent on the Nile?

DM: It would be hard to beat that first day on the river, paddling in sunshine at a laconic pace, watching the fish jump, and not yet minding just how very badly the boat leaked.

I have not yet read your book, just this interview page. My hats off to you. Brave and adventurous. I like that in a person. I will get your book on my next payday and very much looking forward to it. What a trip!

Bless your heart darlin' for contributing all this information and knowledge to your fellow man.

this interview is good and it looks a wonderful trip

Enjoyed Dan's interview. Eager to read more about his journey

Thanks: I just saw these comments. I hope you enjoyed the book. Best/Dan Morrison

I have not yet read your book, just this interview page. My hats off to you. Brave and adventurous. I like that in a person. 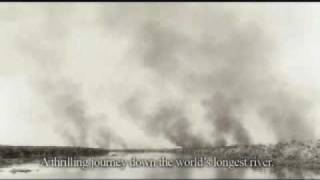