Realtor-turned-writer Chevy Stevens used to spend hours alone in empty houses. Often she let her imagination run wild envisioning the horrible things that could happen to an unaccompanied woman. Her first novel, Still Missing, sublimates those fears. The story is told in flashbacks as Realtor Annie O'Sullivan recounts to her psychiatrist the year she was held captive in a mountain cabin by a psychopath she calls "The Freak."

Not your ordinary thriller, Still Missing delves into the psychological aftermath of trauma rather than the trauma itself. Stevens shared a snapshot of a run-down cabin she found in the wilderness of her native British Columbia, depicting how The Freak's hideaway may one day crumble. 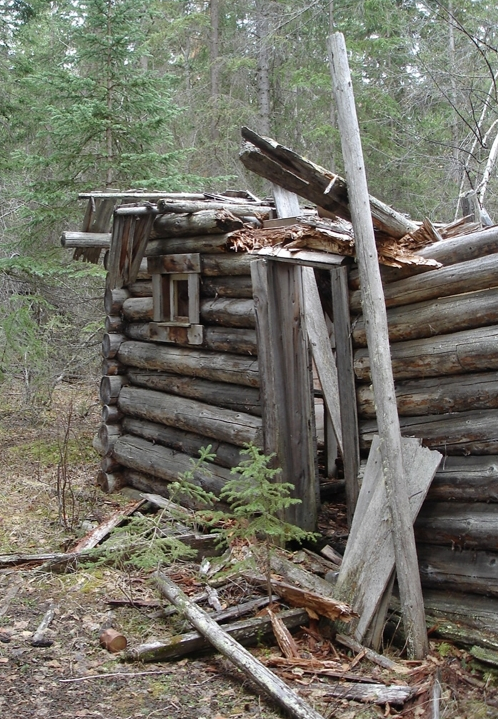 Goodreads: Have you always wanted to write a book?

Chevy Stevens: Through my adult life I worked in sales, but in the back of my mind I would daydream about writing a book. My grandfather wrote a memoir about his escape from Russia, Red Pilot: Memoirs of a Soviet Airman, and I bought a copy off the Internet. Sometimes I would fantasize about setting my book next to his, but I never had anything I wanted to write about until the premise for Still Missing came to me.

GR: What inspired you to begin work on Still Missing? Did you start with a character, a concept, or something else?

CS: The premise for Still Missing came to me when I was a real estate agent working at an open house. I'd scare myself by imagining worst-case scenarios, one of which began with being abducted. That led to other thoughts, like what it might be like to come home after you've been missing for a long time. I played around with the idea mentally for a while, and then one day I heard my main character, Annie, telling her story to a "shrink." I walked upstairs to my office and started writing. Within six months I'd sold my house and left real estate so I could finish the book.

GR: Violence against women is a very real phenomenon, but it is also a topic that is exploited for entertainment purposes in some books and films. What was your approach to writing about violence and developing the character of "The Freak"?

CS: I never started Still Missing with the intention of exploring violence; I was more intrigued by the survivor aspect of it, the aftereffects of the crime. How a tragedy can instantly define you and separate you. But when I took this character and put her in the cabin with The Freak, violence was the natural outcome. I wanted to be truthful to what would've happened in this situation, but I also tried my best to be sensitive to the subject matter. It was a fine line, and one I struggled with constantly.

The Freak evolved over the course of many revisions. I worked hard to create a clear pathology for him, which gave me a better understanding of his motives and his background. I wanted to make him real and multidimensional. Although the things he does are very wrong, and not normal by any means, in his mind he had reason. I needed to show that he had a thought process, which we would never agree with but perhaps could understand.

CS: I'm currently working on my second novel, Never Knowing, which features the same therapist we meet in Still Missing. It's exciting to explore another character as she struggles with her own story through therapy. In the future I hope my writing continues to connect with others, and I would be thrilled if my path to publication inspires others to pursue their passion, whatever it may be.

I have been reading everything good about this book but unfortunately its not available in the library here at Melbourne. I was hoping to get it here because I live in Sri Lanka and the possibility of getting it there is so remote!

this book is one of those books that makes you want to call in sick to work just so you can finish it--it gets into your psyche VERY quickly and doesn't let go even after you're done!

I've just finished reading it few days ago, and it's still strong in my memory...amazing, hard to believe it's a debut, and that the author doesn't have a degree in psychology. Great job, I'm already anxiously anticipating Never Knowing!

cant wait to get it in Bali, Hopefully

I read "Still Missing" last week and have recommended it to each library patron that enters the Chillicothe Public Library doors! It is a fantastic novel, I read it one weekend.

I just finished reading this book at it was great. I have been looking for a good book to read lately and this did it! I love how Annie told her story.

I liked the second book of hers much better than the first. 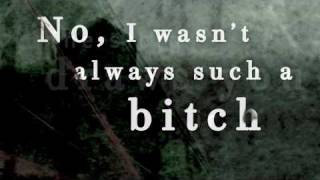