As a means of recording the passage of time, the 12th century is the period from 1101 to 1200 in accordance with the Julian calendar in the Common Era. It is part of the High Middle Ages in Europe and coincides with the Song dynasty in China, the Khmer Empire of Cambodia, and the Fatimid and Ayyubid dynasties of Egypt.

Best Books of the 12th Century 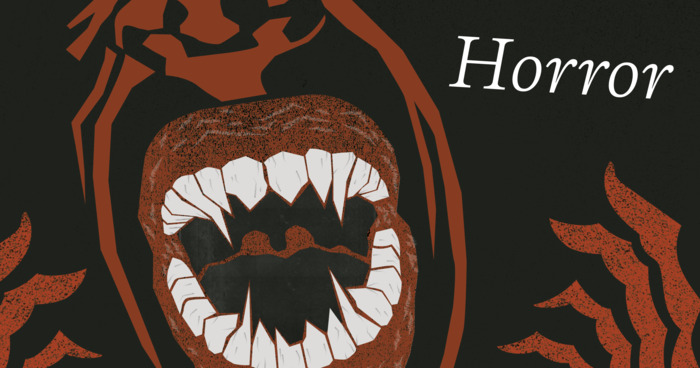 “ The mind for truth Begins, like a stream, shallow At first, but then Adds more and more depth While gaining greater clarity. ”
― Saigyō, Mirror for the Moon
2 likes