Clapton Square in the Regency, and an... Cato Street Conspiracy

Brampton Square in the Regency

The location of the lord or ladies home in London is always something I spend time over. And each time I then research the square I use or re-research it. This week I look at Brampton Square.

By looking at the map when Brampton Square was developed we can see that the area was surrounded by the estates of the aristocrats and gentry. What started as a garden on five acres in the 1700s began in March of 1821 to be developed by James Bonnin from a leasehold of Mary Tatham Browne. When she inherited the property, she was a minor, related to the last Prime Serjeant of Ireland Later William Farlar purchased the entire freehold to lease out. 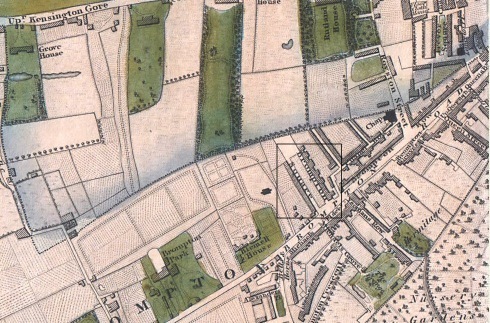 The crescent houses at the North end of the the street were developed between 1824 and 1839. The square was initially home to literary people, artists and theatrical people. 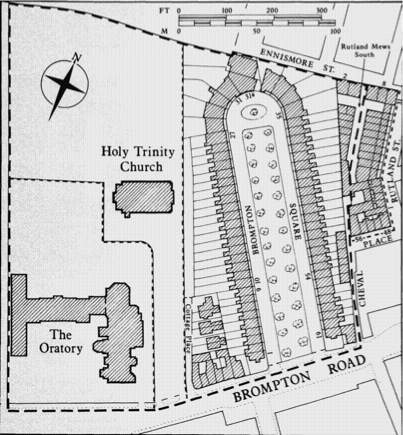 , Henry Luttrell, the wit, and illegitimate son of the 2nd Earl of Carhampton. Luttrell lived at #31. Another was William Farren, the actor who was a staple at Drury Lane playing Polonius and Caesar during the Regency. Farren lived at #s 23, 25 and 30. 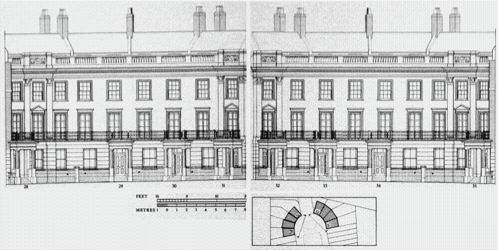 The location of the square is not in the hustle and bustle of London during the Regency period. What I think is advantageous is that is in an area where there are great estates nearby and this would be a good location of those on the verge of mingling with the great of society to actually cross their paths. As Luttrell was introduced to society by his patroness, the Duchess of Devonshire. Another of our heroes, or heroines could easily make their home here and then be within close proximity to their own patron, or love interest.

The Kindle version has been out for two weeks. It is also available now at Barnes and Noble for your Nook, or at Smashwords. The iTunes edition is also available as is the trade paperwork version so Jane Austen and Ghosts is now physically in print.

With the availability on the iBookstore for your iPad, and in Trade Paperback, Jane Austen and Ghosts is available at all the outlets that Regency Assembly Press publishes to. The Trade Paperback is now available for $8.99 US and of course available in other currencies for other countries based on that US price. Digital versions across all platforms are $4.99.

Click here to be taken to the webpage on Amazon

A brief synopsis of the story:

In the world of moviemaking, nothing is as golden as rebooting a classic tale that has made fortunes every time before when it has been adapted for the silver screen. Certainly any work by Jane Austen made into a movie will not only be bankable, but also considered a work of art.

That is of course until the current wave of adaptations that unite her classic stories with all the elements of the afterlife is attempted to be created. That these have found success in the marketplace amongst book lovers may not be quite understood by those who make movies. But that they are a success is understood and a reason to make them into movies.

All that being said, perhaps it would also be fair to say that the very proper Jane, were she present to have anything to say about it, would not be pleased. Of course she has been away from this Earth for nearly 200 hundred years. But does that mean were she upset enough, she wouldn't come back?

Ellis Abbot found stories for tinseltown to make into movies. His most recent find were the batch of stories set in the regency world of Jane Austen. Jane Austen and Monsters.

Meeting with the various authors of those works, it did not seem that Ellis could get one coherent plot of script out of any of them. At least not until he got help from the best source of all. 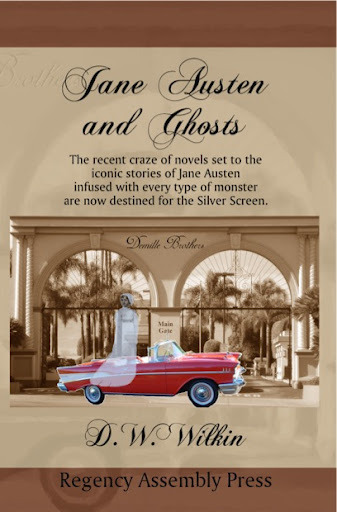