,
Discover new books on Goodreads
See if your friends have read any of Laura Labas's books 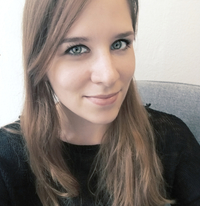 Born
in Aachen, Germany
March 29
Website
http://www.laura-labas.com
Genre
Fiction, Fantasy, Romance
Member Since
May 2012
URL
https://www.goodreads.com/lauralabas
edit data
She read about people she could never be, on adventures she would never have. Life was good enough until one day it wasn't. - Pushing Daisies

American Gods is an American fantasy drama television series based on Neil Gaimans 2001 novel of the same name and developed by Bryan Fuller and Michael Green for the premium cable network StarzProduced by Fremantle North America and distributed by Lionsgate Television the first season premiered on April 30 2017. While discussing where. 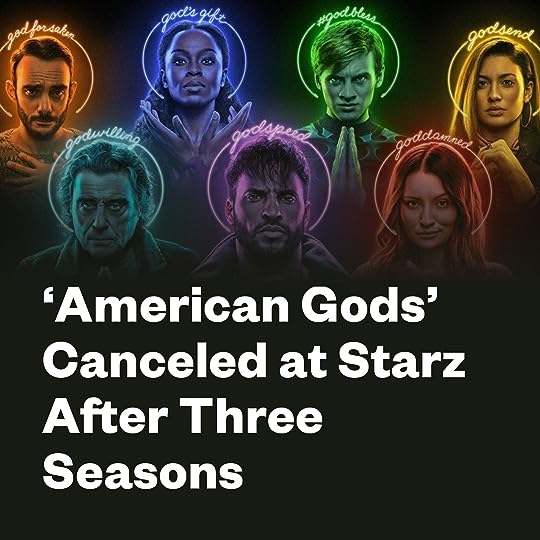 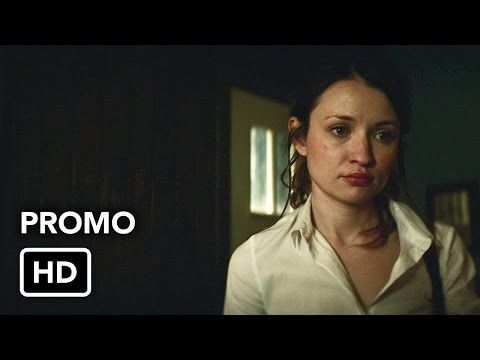 Lady of the Wicked (2 books)
by
Laura Labas (Goodreads Author)

Laura said: " I absolutely loved this book! So atmospheric and beautiful and magical! "

“There is no present or future-only the past, happening over and over again-now.”
― Eugene O'Neill, A Moon for the Misbegotten
tags: past, time
181 likes

“It's enough for me to be sure that you and I exist at this moment.”
― Gabriel García Márquez, One Hundred Years of Solitude
tags: existence, truth
4689 likes

“Without movement there is no Life...We should use our energy to the fullest.”
― Ai Qing
1245 likes

“Our imagination flies -- we are its shadow on the earth.”
― Vladimir Nabokov
tags: imagination
2291 likes

“When the enemy has no face, society will invent one.”
― Susan Faludi
2062 likes